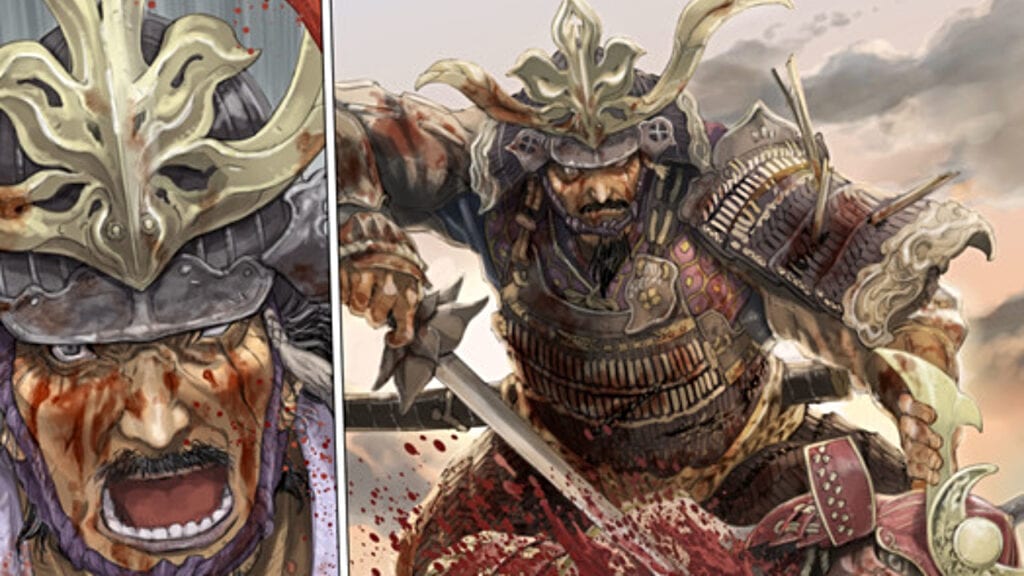 From Software and publisher Activision are teaming up with Kadokawa to bring a manga adaptation of their latest video game release, Sekiro: Shadows Die Twice. As the creatives force behind he critically-acclaimed series Dark Souls series and Bloodborne, it’s unsurprising to see the feudal setting in Japan gain enough traction for its own graphic novel spin-off.

Despite the love for the game’s main protagonist, Sekiro won’t be in the limelight this time. Instead, the manga spin-off series will face its spotlight at Hanbei, a non-playable character who appears in Sekiro: Shadows Die Twice. Illustrating the graphic novel will be Shin Yamamoto, a mangaka known for his work Monster Hunter: Flash Hunter. To show just how gloriously gory the comic will be, here’s a first look thanks to Natalie: 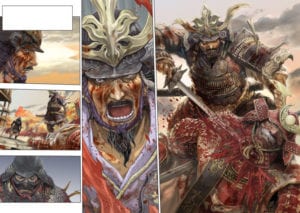 Thanks to PC Gamer, here’s a translated snippet of Sekiro Gaiden: Shinazu Hanbei (Sekiro Side-Story: Hanbei the Undying). It reads: “The Sengoku Era…A time when losing a battle meant losing it all. The Sword Saint, Isshin Ashina, aims for world domination…That is, until he encounters a certain Samurai…”

Sekiro Gaiden: Shinazu Hanbei will makes its debut appearance on Comic Walker on May 27th.

What do you think about a Japanese graphic novel based on Sekiro: Shadows Die Twice? It’s certainly a flip from the usual manga turned animated series or video game scenario! Either way, it’s a welcome sight for manga lovers. Let us know what you think in the comments section below or start a conversation on Don’t Feed the Gamers Facebook page. To stay up to date on gaming and entertainment news as it happens, follow us on Twitter! Here are some of our latest:

Sekiro: Shadows Die Twice is available to play now on PC, Xbox One, and PlayStation 4. 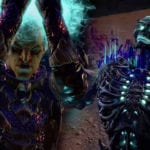 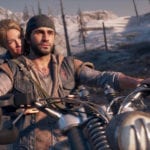