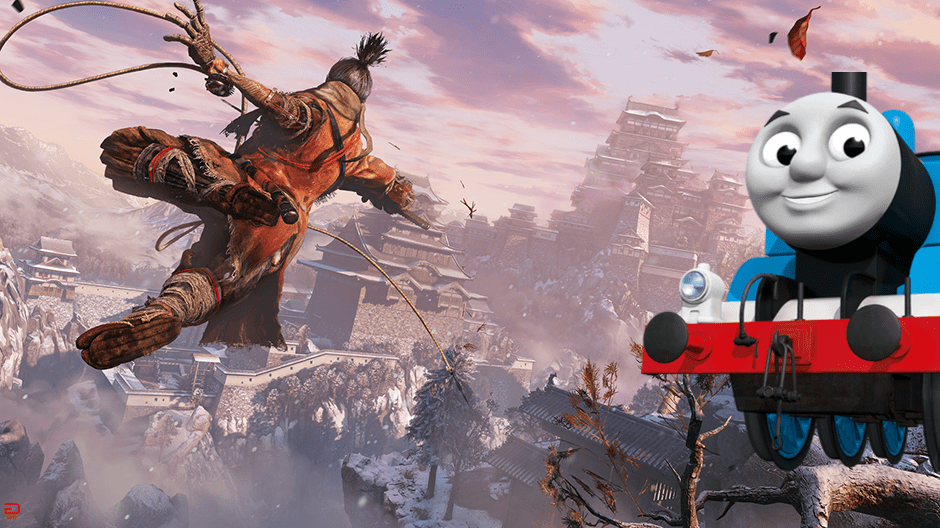 Anyone that has ever played The Elder Scrolls V: Skyrim likely knows about the existence of a mod that turns the game’s dragons into Thomas the Tank Engines. The mod in itself was a bit of a turning point for the modding community at large, and it has since then spawned other mods that bring the friendly blue train screeching into other games, such as the Resident Evil 2 Remake. Now, it appears that even Souls-like games are no longer safe, as Thomas the Tank Engine has officially invaded the world of Sekiro: Shadows Die Twice.

Now available over on Nexus Mods, the ‘Thomas the Snake Engine’ mod turns the Great Serpent in Sekiro: Shadows Die Twice into, you guessed it, a freaking train. The mod’s creator, Katalash, posted a video on YouTube revealing what fans can expect should they choose to install the mod. Check it out below:

Arguably the best part of this mod is the reason why it was created. Did its creator go on a vision quest and wake up with the burning desire to see Thomas the Snake Engine? No. Did they dream of one day creating the mod after Sekiro: Shadows Die Twice released earlier this year? Probably not. According to the creator, the mod was made simply “because somebody had to do it.” So thanks, now I’m going to have nightmares about it.

Sekiro: Shadows Die Twice is now available for PC, PlayStation 4, and Xbox One. Those looking to download the Thomas the Snake Engine mod can do so right here. 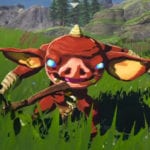 This Legend Of Zelda: Breath Of The Wild Mod Adds First-Person Mode (VIDEO) 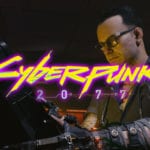