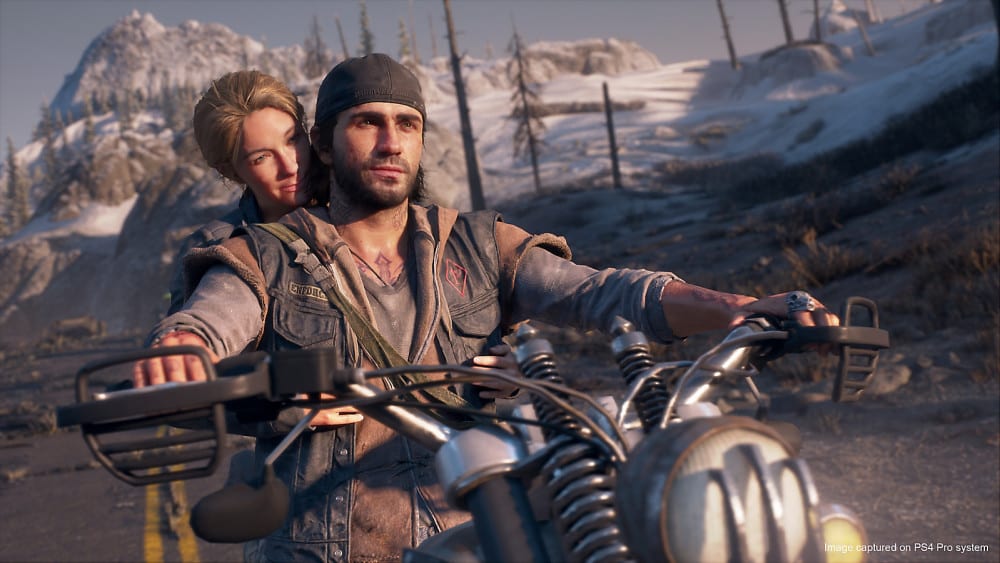 Days Gone has now been available for PS4 players for several days now, and those that picked up the game are still likely engrossed in its post-apocalyptic world. The reviews for the title from outlets big and small have released over the past several days, and the results are quite mixed. While some found Days Gone to be repetitive or un-invigorating, others have found a lot of substance in the game. Many have praised its story, but some have noticed an aspect of the narrative that is missing. According to a report, a Days Gone choice system was a part of the game at some point during development before ultimately being scrapped.

GameRevolution recently reported on the missing Days Gone choice system feature which would have seen players being given the opportunity to greatly affect Deacon St. John’s story thanks to their input. The plan was originally to give players agency over certain moral choices that Deacon has to make throughout the game, such as the early moment where Deacon mercy kills an injured looter. The intent for this would have been for the player to choose between mercy killing the looter or leaving him to the undead armies. 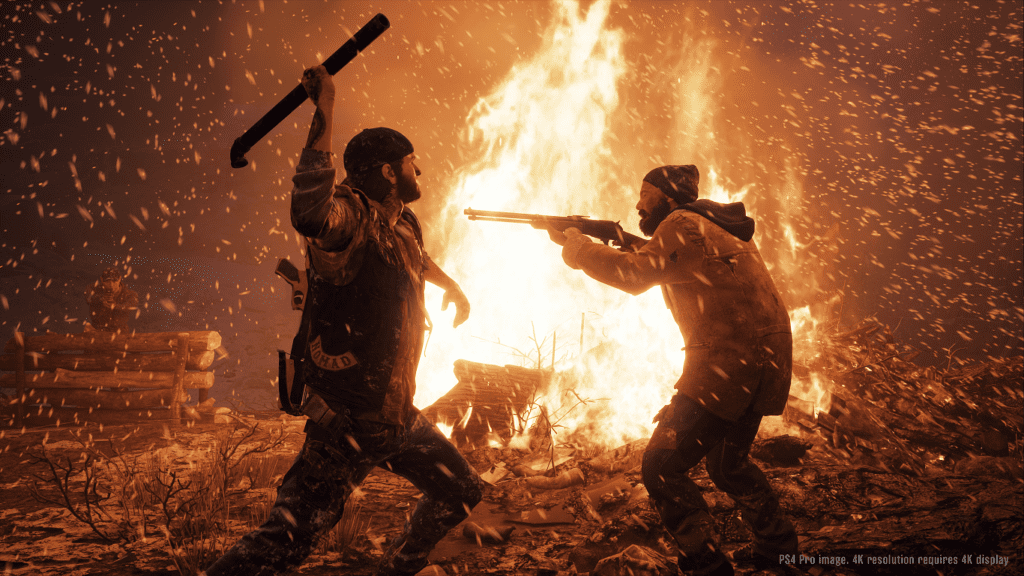 The main reason given by the developer for removing the choice system, besides the resources it would have taken, was due to a desire to contain the narrative. The team wanted to tell a particular story, and the choice system would have made that narrative branch in far too many ways to keep that story as narrow as they wanted. It would have made for a nifty feature, but ultimately, Deacon’s choices needed to remain his and his alone.

What do you guys think about the Days Gone choice system being removed? Let us know in the comments below! Be sure to stay tuned for the latest Days Gone news, such as the audio bug that was not addressed in the latest Days Gone patch, here on Don’t Feed the Gamers! Follow us on Twitter to see our updates the minute they go live! 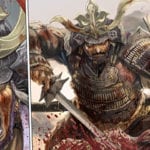 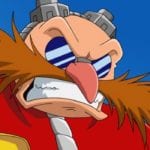