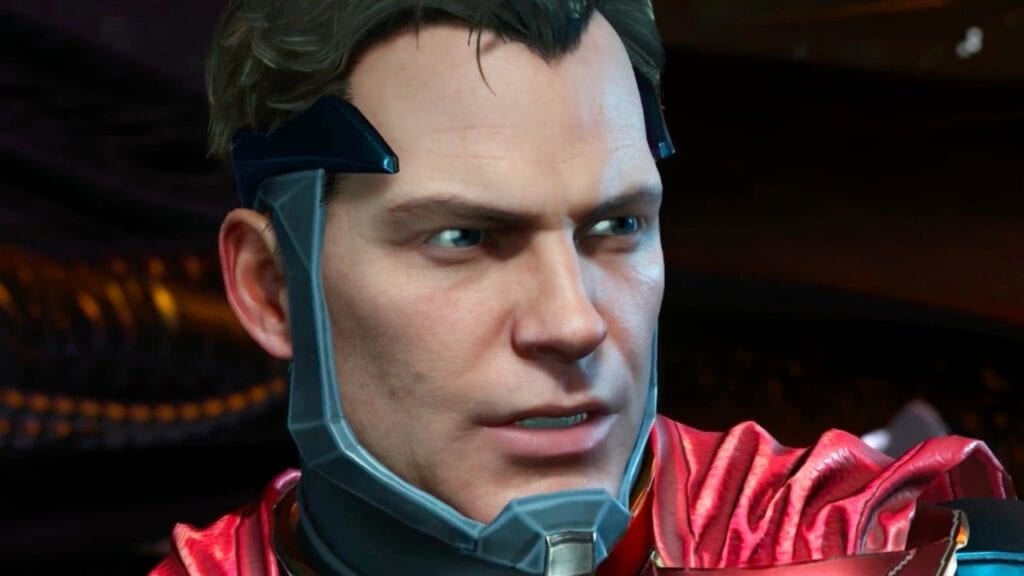 Not long ago, a rumor spawned from the depths of the internet claiming a Superman game was in the works by Batman Arkham developer Rocksteady Studio. The unconfirmed title was to offer an experience similar to the that of Dark Knight’s open world adventures, but sporting an impressively more “massive” scale. One of the most important parts of the Superman rumor was the game’s supposed unveiling in an upcoming issue of Game Informer, being front and center as the December cover story.

Once the report broke out, curious fans took to social media in effort to get answers from the gaming publication. Executive editor of GI, Andrew Reiner, was initially confused by the fervor coming his way, but proceeded to laugh off the rumors upon learning the truth. When directly asked on Twitter, Reiner quickly denied any such Rocksteady Studio’s Superman unveiling with a simple “no”.

Reiner further buried the Superman rumor by confirming their next cover story had nothing to do with DC or Rocksteady Studio, adding that he had no knowledge about any of the comic property’s projects. While this may be the death of the Rocksteady Superman rumors, the developer’s next project will continue to be clouded by mystery. The intriguing creation has been kept under pretty heavy wraps for a while, but maybe the upcoming Justice League team-up or next month’s Video Game Awards will finally spill some of those beans.

What do you think? Are you upset that we won’t be getting a an Arkham-style Superman game, or are you still convinced of the Man of Steel’s Rocksteady return? Let us know in the comments below and be sue to follow Don’t Feed the Gamers on Twitter to be informed of the latest gaming and entertainment news 24 hours a day! For more in superhero news, check out these next few links below: 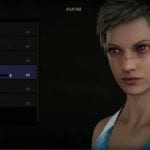 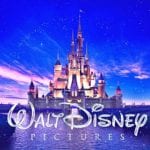