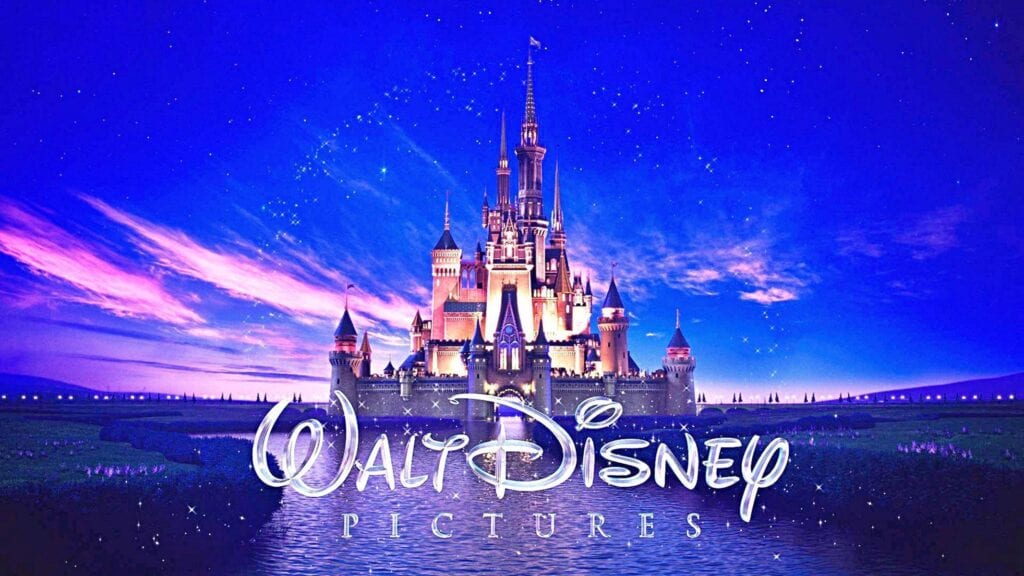 The Walt Disney Company is a massive business. While under the leadership of Chairman and CEO Bob Iger, they have seen further growth with the purchases of other properties such as Pixar, Marvel Studios, and LucasFilms. It’s no surprise then that there are reports that 21st Century Fox has been in off and on talks with Disney to sell off most of their film and television rights for the past few weeks. Should the sale go through, it could be a game-changer for the future of Disney properties such as the Marvel Cinematic Universe.

According to reports, 21st Century Fox is under the belief that they can’t compete with the scale of media presence that other companies currently maintain. Disney on the other hand does have the media presence necessary to compete and nurture the growth of various Fox-owned properties. The sale would include all but Fox’s news and sports broadcasts, which Disney couldn’t own due to conflicts with owning two broadcast networks at the same time. The joining of ESPN and Fox Sports could also be seen as anti-competitive, which could also bring about a whole other set of problems.

The sale would include all of the movie, television, and international rights Fox currently owns. While Disney could benefit from having programs such as FX and National Geographic, the biggest potential here would be the movie and television rights, particularly the rights for the continuously growing franchise of the MCU. 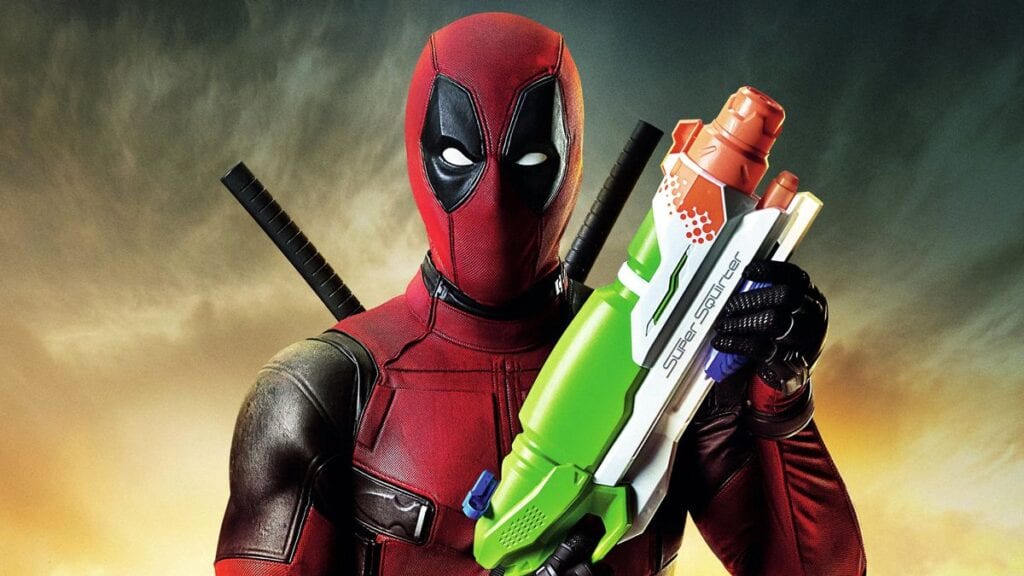 Many of Marvel’s film and television rights are scattered across different companies making it hard to use many stories and comic characters. If 21st Century Fox does sell to Disney the likes of Deadpool, the X-Men, Fantastic Four and more could come under the umbrella of the Marvel Cinematic Universe. It may be a difficult to link upcoming films such as the New Mutants or X-Force movies into the current MCU, but the future is open for plenty of possibilities. There’s a great deal of potential for growth within the franchise that would be hard for Disney to ignore.

There’s a lot of unknowns here, namely whether the sale goes through or not. If it does, would Disney be willing to continue producing R-rated films such as Deadpool and Logan?  Let us know your thoughts on the possible sale between 21st Century Fox and the Walt Disney Company in the comments section below. As always, don’t forget to follow Don’t Feed the Gamers on Twitter for 24/7 coverage of all things gaming and entertainment. 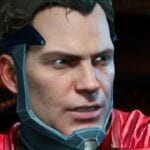 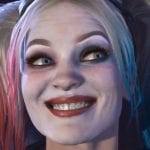