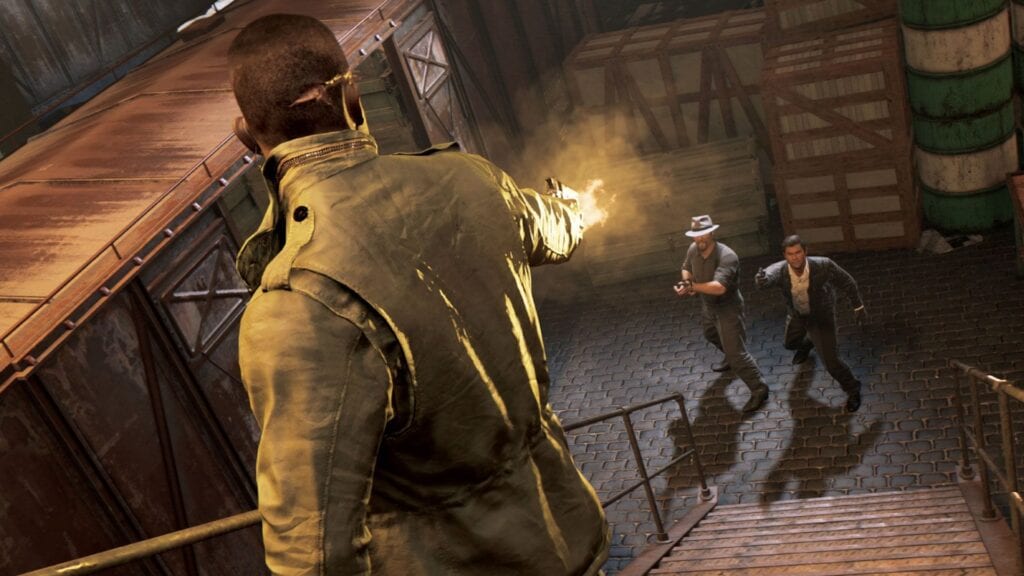 With current-generation video game consoles seeing significant graphical increases compared to previous-gen devices, and the prevalence of DLC release schedules stretching out over months, definitive editions of games have been quite common the past few years. One of the big success stories for the current generation was Mafia 3, which ended up being 2K Games’s fastest selling game ever when it released back in 2016. The game was also quite highly praised for its nuanced sociopolitical commentary on race relations in America. Now, it seems that not only is a Mafia 3 Definitive Edition on the way, but a remastered Definitive Edition of Mafia 2 as well. 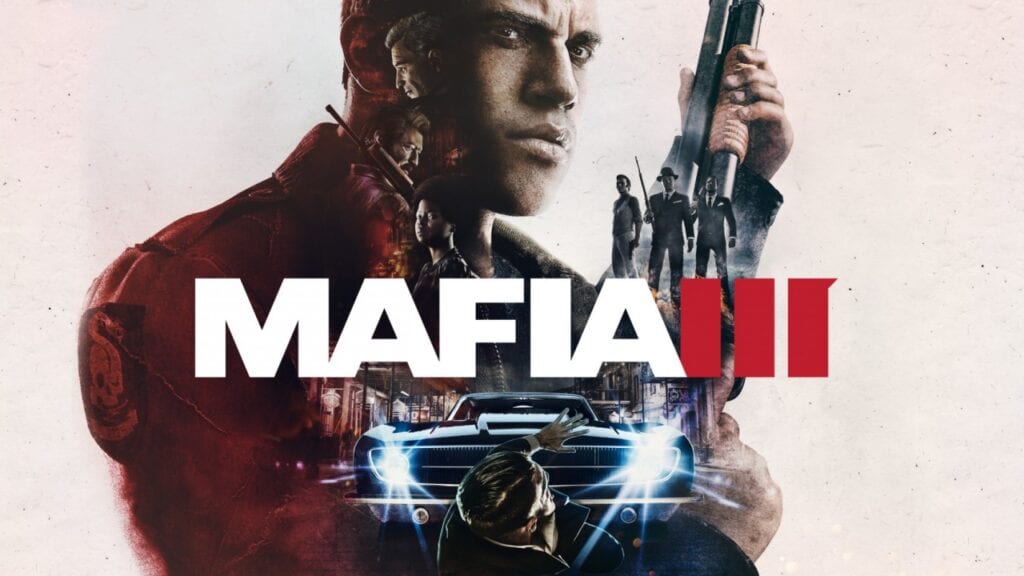 As reported on Gematsu, sources have reported seeing new listings on the Game Rating and Administration Committee of Korea website for new Mafia 2 and Mafia 3 Definitive Editions. Last week, it was seen that a Mafia 2 Definitive Edition listing for no specific devices was spotted alongside an SNK Gals’ Fighters game for Nintendo Switch.

Later on in the week, the listing was updated to be for Xbox One, PS4 and PC, alongside a new listing for a Mafia 3 Definitive Edition also for the same device. It should be noted that this second update was for Taiwan, but it would make sense for 2K Games to release the games in other territories, including the West. No other details are known yet about the games, but they would presumably include all of the DLC released for each game, as well as updated graphics for Mafia 2. Hopefully officially announcements for these games come soon, so these games can be awaken from their slumber with the fishes.

What do you guys think about the Mafia 2 and Mafia 3 Definitive Editions? Let us know in the comments below! Be sure to stay tuned for the latest gaming news, such as Google Stadia Pro giving out free 2-month subscriptions, here on Don’t Feed the Gamers! Follow us on Twitter to see our updates the minute they go live!