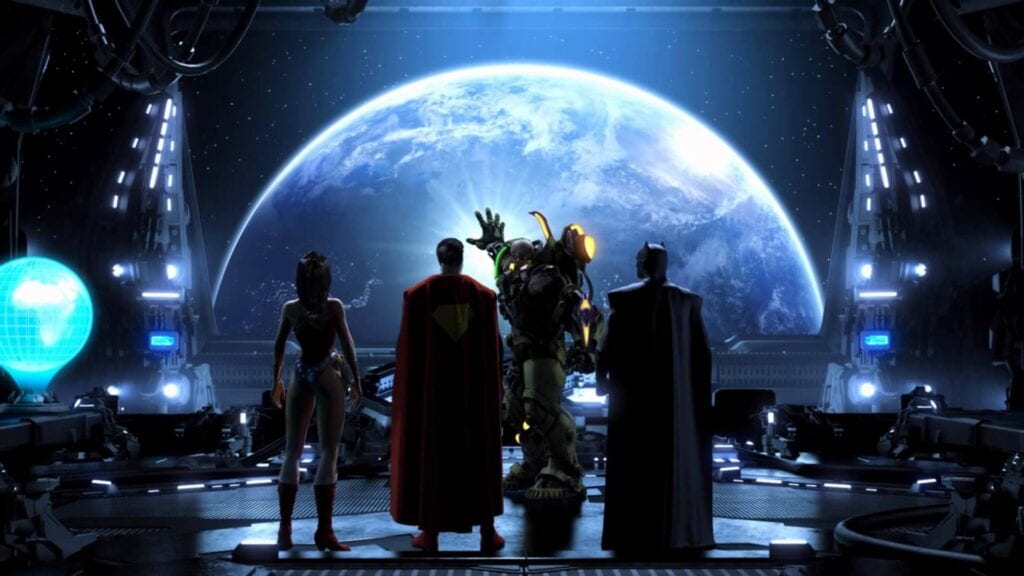 In order to deliver the highest quality experience to our players, we will focus our resources on further optimizing the game for PlayStation 4. While there is still time to continue exploring DCUO on the PS3, we want to give you advanced notice so you can prepare for these future changes.” 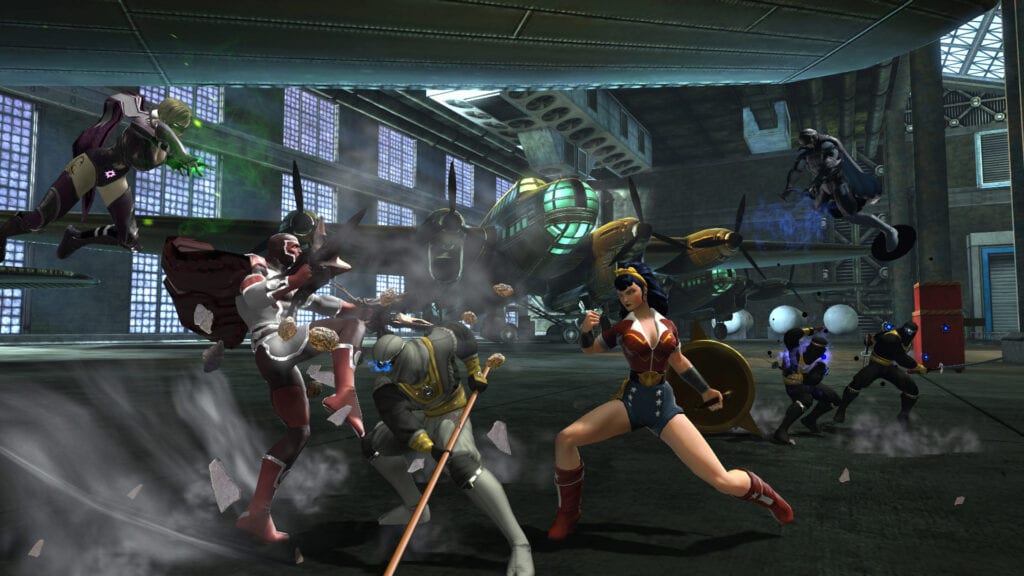 There are, of course, a few added incentives for players on the fence about upgrading to the PS4 version of DC Universe Online. The PlayStation 4 version of the game sports enhanced visuals and improved performance utilizing the PS4’s superior graphical capabilities. Addtionally, players can also play DCUO remotely on the PlayStation Vita. Players can also share and livestream DCUO gameplay using the PS4’s built0in social media capabilities. Support for the PlayStation 3 version of DC Universe Online ends on January 31st, 2018.

So, thoughts on the above news? Would you purchase a PlayStation 4 just to continue playing DCUO? Let us know in the comments section below, and as always, stay tuned to Don’t Feed the Gamers for all the latest gaming and entertainment news! Don’t forget to follow DFTG on Twitter for our 24/7 news feed!

Check out the below links for the latest DCEU news! 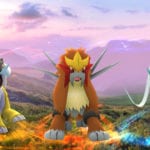 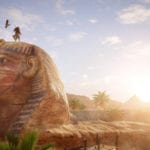