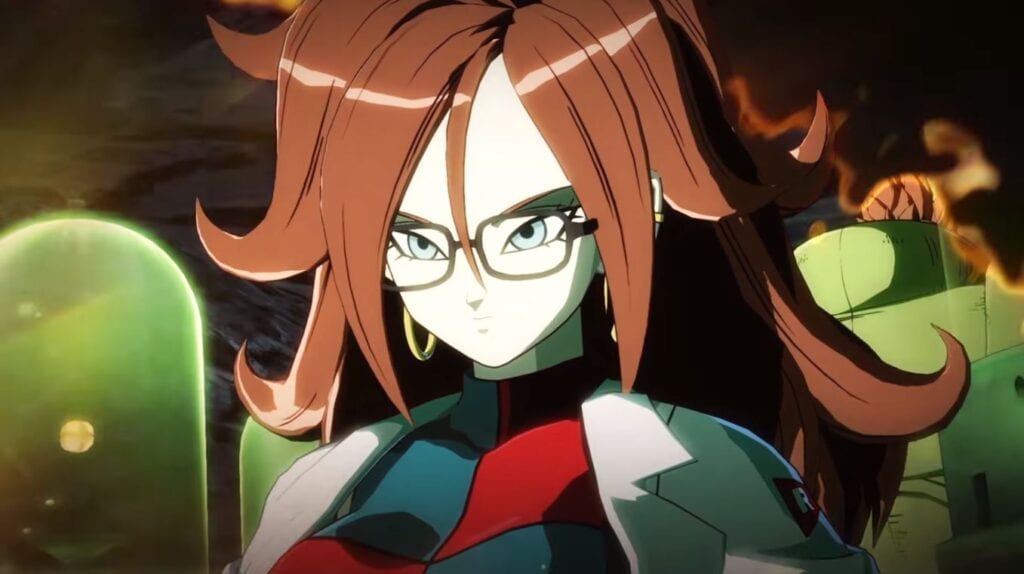 The upcoming release of Bandai Namco’s Dragon Ball FighterZ is rather highly-anticipated, and for good reason. The game will allow for full immersion into the popular anime’s world, blending the fighting aspects of past titles with the unique style that ARC System Works brings to the table. That being said, if the first Dragon Ball FighterZ story trailer is any indication, there will be quite the adventure along the way.

Bandai Namco recently released the initial Dragon Ball FighterZ story trailer, which features a dazed Goku that players will control. The video starts off with Bulma waking up the forgetful hero, then it goes into what the game will contain as far as story goes. It appears that a faction of clones has arrived, and those who have been mimicked have fallen unconscious due to their arrival. It is up to players and Goku to discover what is going on by playing through the game’s three story arcs. Check out the action for yourself in the video below:

As can be seen in the first FighterZ story trailer, new-to-the-scene Android 21 appears to be behind the clone invasion that has been taking out the fighters. She also seems to have an appetite for the good guys, saying that she wonders how “tasty” they are. No matter the foe, we’re sure Goku and gang can overcome any obstacle that stands in their way.

Dragon Ball FighterZ will launch on January 26, 2018 for PC, PlayStation 4, and Xbox One. Keep it tuned to Don’t Feed the Gamers as we learn more about the upcoming title, and  for other gaming news, check out the following:

What say you, gamers? Does the first story trailer for Dragon Ball FighterZ get you even more pumped for the upcoming game? Do you believe Android 21 will stop at nothing to consume Goku and friends? Sound off in the comments section below, and be sure to follow DFTG on Twitter for live gaming and entertainment news 24/7! 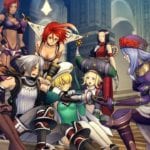 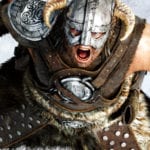