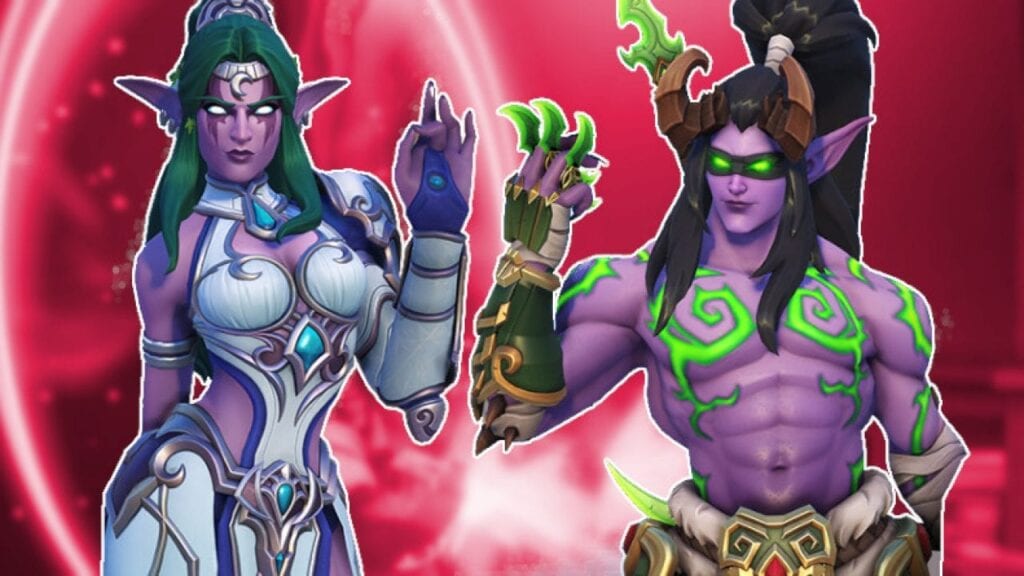 World of Warcraft Classic has been quite the phenemonon. The resurgence of the world’s most popular MMO game as it released in 2004 has reinvigorated the game’s fanbase. In fact, player count was so high that many people had to wait hours to queue into realms, causing Blizzard to create many new servers to meet demand. Indeed it seems the WoW brand is stronger than ever, and Blizzard will be capitalizing on that with some goodies for BlizzCon virtual attendees.

Blizzard has announced that those that purchase BlizzCon 2019 virtual tickets will be receiving some exclusive goodies along with it. Folks who order a BlizzCon virtual ticket will get some awesome WoW-themed loot and more! Check out the tweet showing off the rewards here:

Level up your #BlizzCon home experience with Virtual Ticket!

Bring a piece of BlizzCon with you into whatever world you call home, and mark the occasion in-game alongside your friends, allies, teammates, guildmates, broodmates, and rivals.

As you can see, there’s a lot to unpack here. First off, WoW players will get two new Murloc Pets as well as an adorable transmog pajama onesie, Heroes of the Storm fans will get a Celestial Deepcrawler mount and spray, and StarCraft II is getting new Brood War-inspired skins for the Zerg faction.

The most exciting loot of the bunch appears to be reserved for Overwatch players. Purchasing a BlizzCon virtual ticket will net you a sweet Illidan Stormrage skin for Genji and Tyrande skin for Symmetra! Both skins are breathtaking and are sure to please any BlizzCon goer whether in-person or from the comfort of their own home. A full rundown of loot can be found here, BlizzCon will be held from November 1st through Novemer 2nd.

Are you going to buy the BlizzCon Virtual Ticket? What are you hoping will be announced at the show? Let us know in the comments below! Be sure to also follow us on Twitter, Like us on Facebook, and check out all the latest news from Don’t Feed The Gamers: 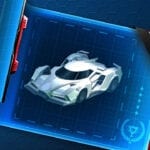 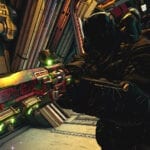