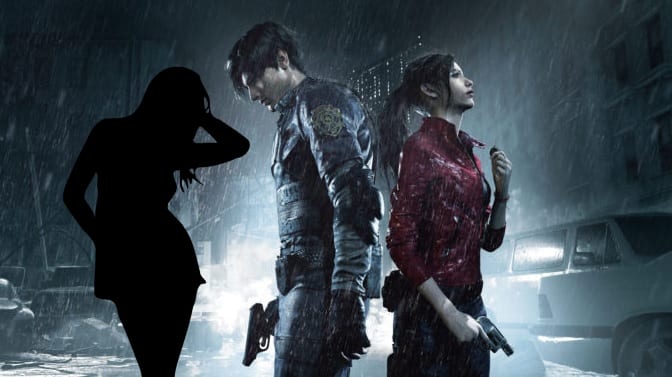 It is no secret that Capcom’s upcoming Resident Evil 2 Remake is more than just a ‘remake,’ rather it is a fresh new experience honoring the iconic survival horror game by rebuilding it from the ground up. This is most obviously seen in the game’s character redesigns, with both Leon Kennedy and Claire Redfield getting new looks based on real life models. One character that has thus far been missing in action is Ada Wong, who has had nothing but her silhouette revealed in trailers for the remake. Now, it appears that we finally have our first look at the private agent and trained assassin.

The unofficial first look comes from Reddit, which posted an image of Ada Wong from a recently made private Twitter account. Ada is shown wearing a tan, old fashioned trench coat and sunglasses, because that’s totally not conspicuous or anything. The image can be seen below: 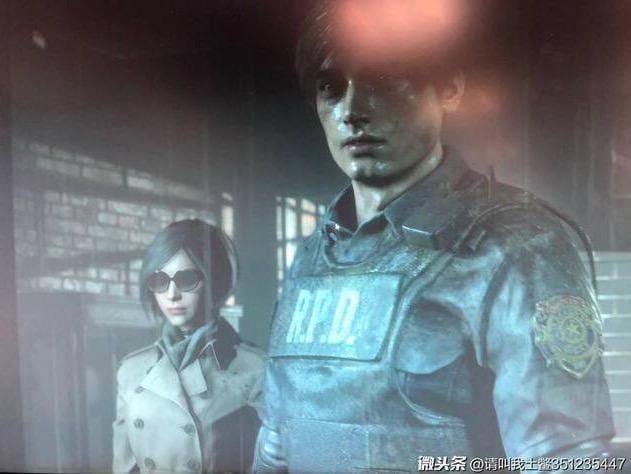 Normally this is the part where we tell you to take this leak with a grain of salt, though to be honest, this looks pretty legitimate. Ada’s “I’m trying to be sneaky” clothing looks like it fits in with the background, and it matches her silhouette shown in previous trailers for the Resident Evil 2 Remake. Unfortunately the game doesn’t release until early next year, though hopefully Capcom will release an official image of Ada Wong confirming her new look.

So, thoughts on Ada Wong’s redesign? Are you expecting her to be rocking her iconic red dress underneath the trench coat? Let us know in the comments section below, and as always, stay tuned to Don’t Feed the Gamers for all the latest gaming and entertainment news! Don’t forget to follow DFTG on Twitter for our 24/7 news feed! 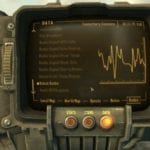 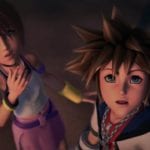