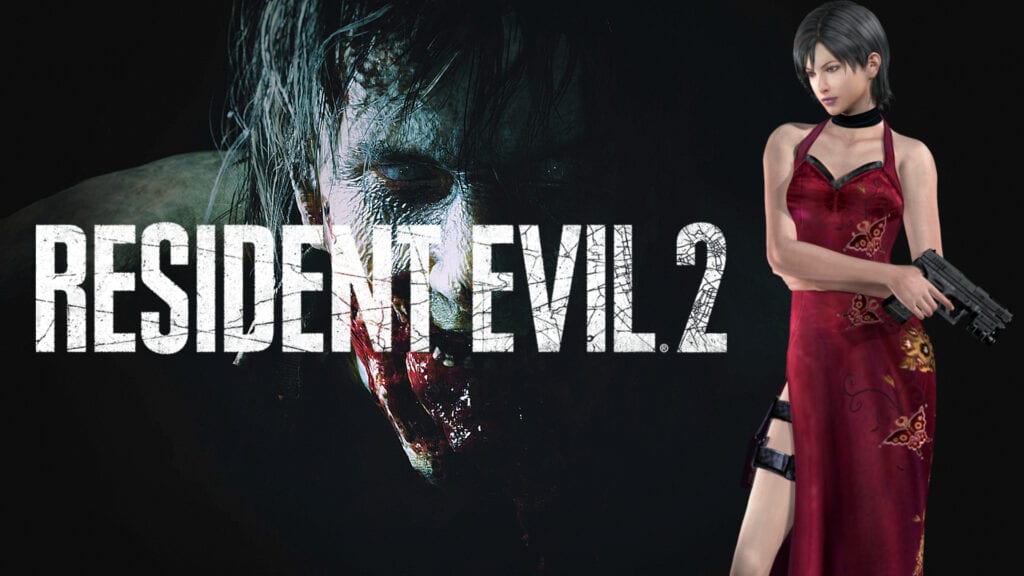 Resident Evil 2 has already revealed a few characters who will play a major role in the story – Leon S. Kennedy, Claire Redfield, and Marvin Branagh. They’re all sporting familiar, but obviously new looks to follow with modern day and technological capabilities. It helps they were redesigned in the likeness of models or influencers in the entertainment industry – they look phenomenal and you can meet them in real life!  One character who had yet to make a full reveal is Ada Wong.

Questions were raised when Ada Wong first showed up during the trailer at E3 2018 and even though all that can be seen is her silhouette, fans of the franchise didn’t skim over the small details of her new look. She’s wearing a trench coat, her body shape curvier, and her overall look seems more mature. Speaking to Eurogamer, game director Kazunori Kadoi clarified their reason for her redesign in addition to the others. Kadoi stated:

It goes back to the same thing of, what would look natural to be wandering around in a photo-realistic environment in? I think wandering around in that dress just getting on with your job as a spy probably doesn’t look as realistic and believable as we want in this new game. Exactly what we’ve done with her design is something we’re tight-lipped on, but it’s safe to say we won’t betray your expectations.”

In other words, the days of unrealistic clothing choices may be of Capcom‘s past. Well, when it comes to Resident Evil 2 anyway. Would wearing a dress make sense in an environment that requires stamina and running from hordes of flesh eating zombies? Eh, probably not. Kadoi further elaborated on their ambitions to offer a more realistic gameplay experience.

We did our best to make it more believable as much as possible. So, whether or not a giant alligator of that size could exist and has a place in this story is put aside. If there was one, how much weight should it have to its movements? Should it be able to jump this far across the room? We’re accepting it exists, so maybe it should be a bit more weighty and believable in that sense? When you make things a bit more believable, people can accept the leap of logic a bit more.”

With that said, the developers intend to “retain the flavor of the original as much as possible” and they believe the new direction they’ve taken won’t disappoint fans. What do you think about Capcom’s decision to grant Ada Wong a new look? Do you think they should have messed with it at all, or was it time to change it up? Let us know what you think in the comments section below or start a conversation on DFTG Facebook page. To stay up to date on gaming news as it happens, follow us on Twitter! Here’s some of our latest: 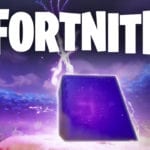 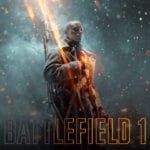