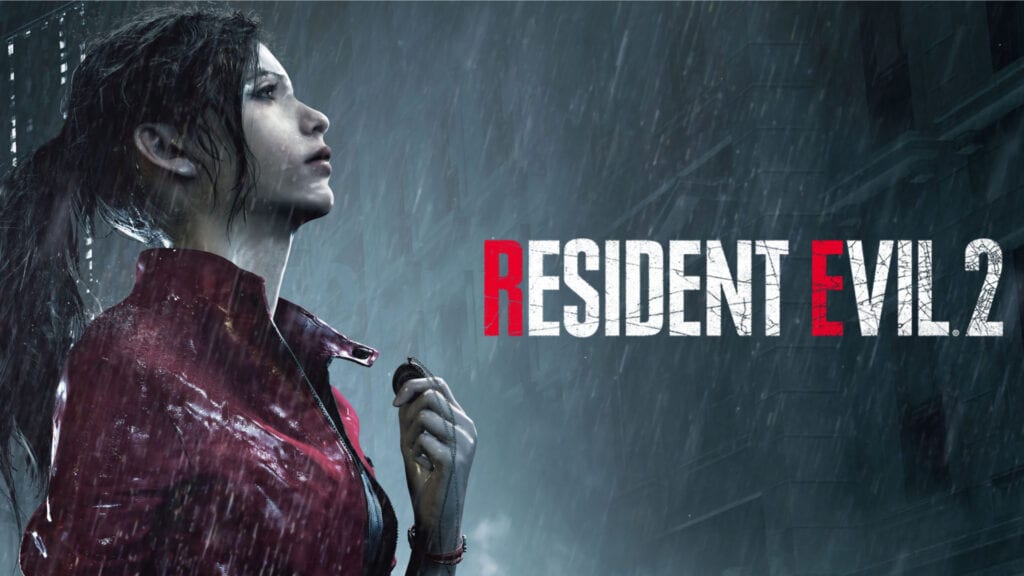 Though Capcom developers have stated before that the 2019 release of Resident Evil 2 is “not a remake,” it’s difficult to see it otherwise. It’s all the iconic features we know and love from the original game with upped visuals, smoother mechanics, and an overall awe-inspiring makeover; that includes the character models too! The game won’t be arriving until January of next year, but there’s plenty of time to decide whether the pre-order and various editions will be worth the while.

On the official Twitter account, Resident Evil shows off the various costumes available for the two main characters and features the one and only Claire Redfield. As seen in the deluxe and collector’s edition of the upcoming Capcom title, Claire is seen walking around in her military-grade outfit. See for yourself below:

Roll out, Redfield! Check out Claire's "Military" costume, available in both the Deluxe and Collector's Editions of Resident Evil 2! #RE2 pic.twitter.com/d0mhe6P1vf

Other outfits from the Resident Evil 2 pre-order include costumes for both Leon and Claire, and other sweet goodies including deluxe weapons. If you’ve taken a gander at the collector’s edition of the game, there’s even a vintage typewriter that comes with it. How’s that for premium content?

Based on the short preview of a DLC outfit for Claire Redfield, does this tempt you to pre-order the game or will you wait until the reviews arrive? Or were you hoping to see the classic outfits? All the content packed into the pre-order are definitely hard to pass up! Let us know what you think in the comments section below or start a conversation on DFTG Facebook page. To stay up to date on gaming news as it happens, follow us on Twitter! Here’s some of our latest and related articles: 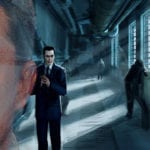 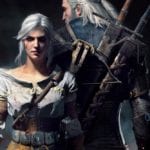