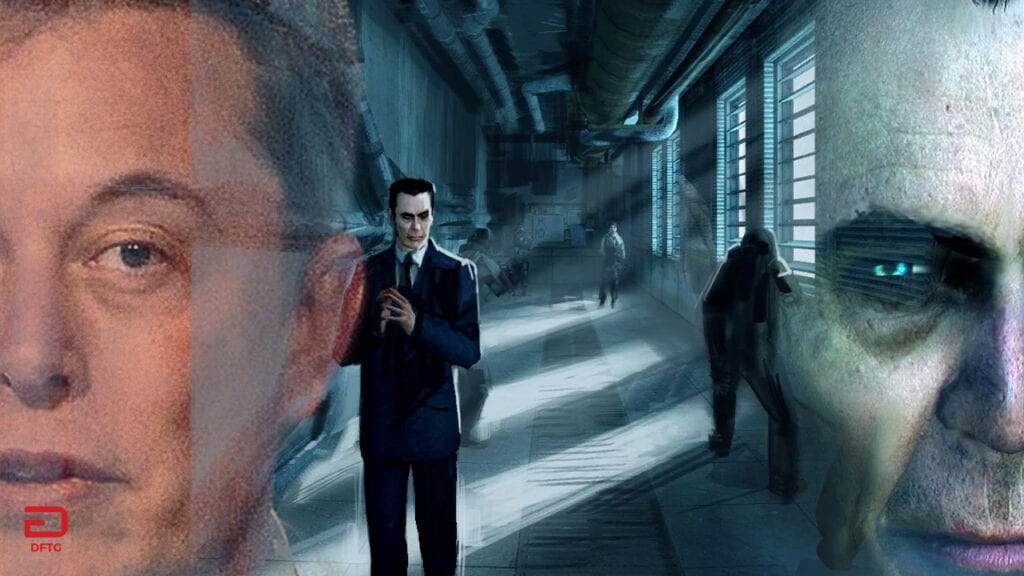 While Elon Musk is normally associated with electric cars, space rockets, and conceptualizing weapons of death, the wealthy investor has taken on a new role as archenemy of Fortnite. This (dis)interest in the realm of gaming has inspired responses from all over Twitter, a number of which prompting Musk’s perspective on a few video game pitches.

One fan pointed to Fallout: New Vegas as a worthwhile investment, suggesting the billionaire should purchase Bethesda to remake the game for its recent 8th anniversary. This is an idea many would undoubtedly like to see, especially as an official sequel is considered very doubtful at the moment. Unfortunately, it doesn’t appear as though Musk is on board.

Another user used this time to discuss the Holy Grail of unmade game projects: Half-Life 3. As all online are aware, Valve has long-abandoned the threequel and have yet to change their plans in the decade since it was announced. When presented the idea of outright buying Valve to oversee the game’s completion, Musk seemed at the very least enthused, simply replying with “That’s next.”

It goes without saying that either of these games would be awesome to have realized, especially one as anticipated as a new Half-Life game. Elon Musk has professed his fandom for the series a number of times in the past, but compelling Valve to count to three has proven a task even someone with his global influence would have trouble accomplishing.

What do you think? Do you expect Elon Musk to finally deliver Half-Life 3, or are you just enjoying his ridiculous Twitter beef with Fortnite? Let us know in the comments below and be sure to follow Don’t Feed the Gamers on Twitter and Facebook to be informed of the latest gaming and entertainment news 24 hours a day! For more of the latest headlines featured of DFTG, check out these next few news stories: 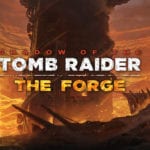 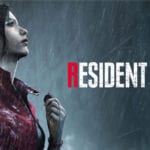