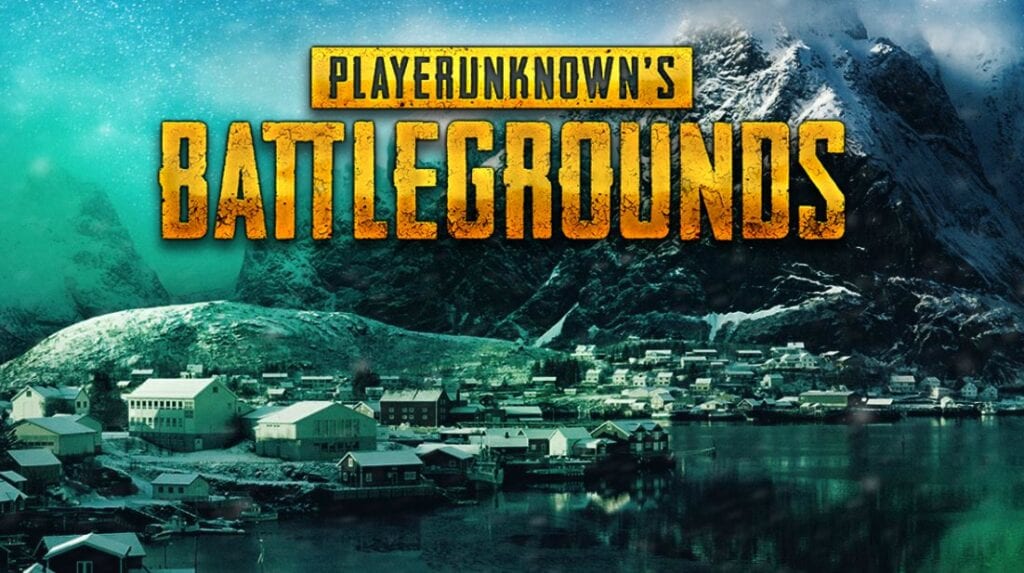 According to the map’s website,  the Battleground’s concept would be much different than current maps within PUBG. Players would drop in to a Nordic land covered with ice and snow filled with various locations like Naval ship yards, airports, luxery hotels, and more.

Tracking players within PUBG is currently a bit of a challenge with no real indicators telling players where their prey might move. The Nördheim terrain would allow players to follow blood trails for a minute after hitting an enemy, which could lead to some interesting cat and mouse gameplay. The PUBG fan concept map would also change the game’s “Red Zones,” turning them into localized blizzards that would render it impossible for players to see or hear through. 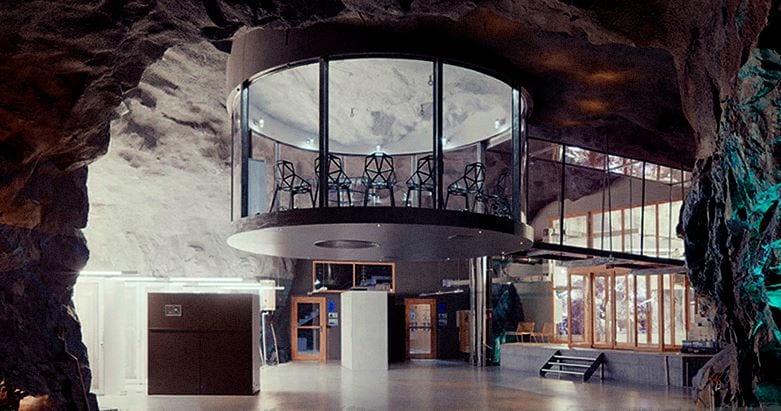 Traversing through these new dangers would be a bit of a challenge. To help players get around, new vehicles such as skis, hovercraft, snowmobiles, and more would be scattered across the map’s various locations. Players would be able to pick up new Norwegian themed weapons and a loot pack called the Valhalla Crate to help adapt to this treacherous landscape.

The major locations included in this creation are as follows:

There is so much more than what meets the eye with this map with tons of concept images, information on the many different locations, and tons more. Even weapon plans have been drawn up to give PUBG fans an intricate look at what this map could play like. To see everything this incredible team created, you can see their full plans (and images) right here.

Let us know your thoughts on this PUBG fan concept map and more in the comments section below. As always don’t forget to follow Don’t Feed the Gamers on Twitter for 24/7 coverage of all things gaming and entertainment. 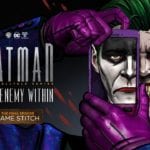 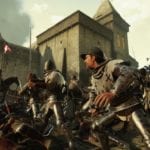 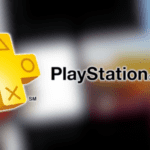 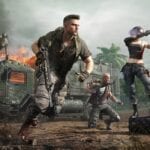