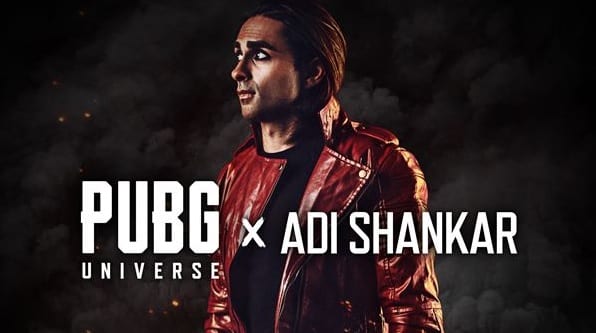 Despite a notable drop in its playerbase over the years, the quest for a chicken dinner continues in PUBG, the battle royale title chiefly responsible for the genre’s rise to popularity. While development on the game carries on with the occasional new map and feature updates, the game’s universe is continuing to expand outwards, with the most recent entry being the announcement of a new PUBG animated project from Castlevania showrunner Adi Shankar.

As revealed on the PUBG press site, Adi Shankar will create and showrun a new animated project based on the PUBG franchise. “As a player, I’ve been crushing the competition in the Battlegrounds since PUBG released in 2017,” Shankar said. “I’m grateful to KRAFTON for the trust and confidence they’ve placed in me to execute my vision as a filmmaker and I’m excited to embark on this journey together.

To me, this animated project represents another step in the evolution of mending the torched bridge between the games industry and Hollywood. I look forward to revealing to everybody what winning a chicken dinner looks like.”

PUBG company KRAFTON seems similarly enthused about the partnership. “In addition to the continued development of new and engaging in-game PUBG content, our partnership with Adi Shankar represents a step into our broader strategy of expanding the PUBG Universe into a multimedia franchise,” said CH Kim, CEO of KRAFTON.

We are excited to work with Shankar on exploring and realizing a world that brings the game to life for our fans. We look forward to sharing more about this animated project in the near future.”

Adi Shankar’s upcoming project is by no means the first spin-off from the battle royale game. The PUBG universe recently featured the release of the first live-action short film Ground Zero, starring Don Lee, as well as an investigative “docu-series” called Mysteries Unknown: Birth of the Battlegrounds starring Jonathan Frakes, whose involvement echoed that of his role as host on Beyond Belief: Fact or Fiction. However Shankar’s animated project ‘pans’ out, fans can likely expect at least one chicken dinner.

Thoughts on the newly announced PUBG animated project? Let us know in the comments section below, and as always, stay tuned to Don’t Feed the Gamers for all the latest gaming and entertainment news! Don’t forget to follow DFTG on Twitter for our 24/7 news feed! 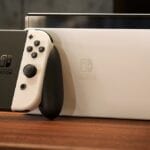 Nintendo Has "No Plans" For New Switch Model Beyond OLED