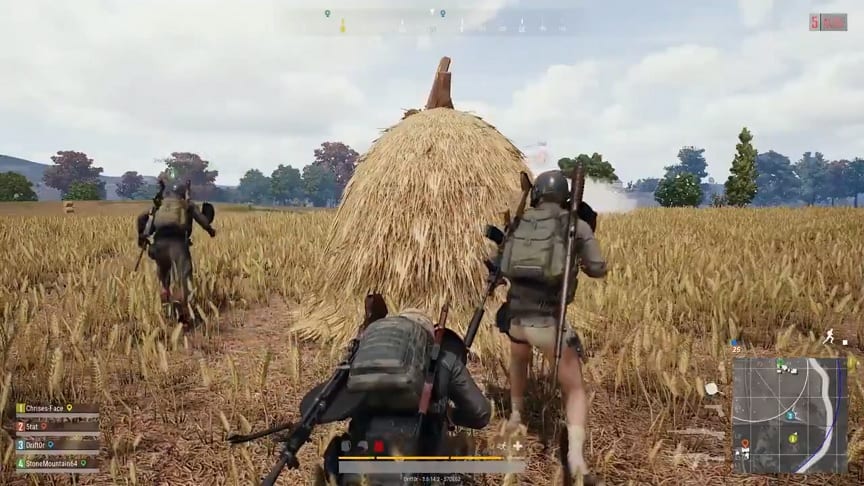 PlayerUnknown’s Battlegrounds completely revolutionized the battle royale genre. Ever since the title from Bluehole (now PUBG Corp) took off early last year, more and more developers have been jumping onto the bandwagon and spinning out battle royale modes of their own, with Fortnite taking a position at the head of the pack with a same-but-different approach.

One of the most novel parts of PUBG is the aspect of the Chicken Dinner: being the last man or team standing awards players with a victory screen that simply says “Winner winner Chicken Dinner!” Sometimes it’s the simple things. Recently, a group of streamers set out on a quest to get some satisfying PUBG pan kills, and they managed to do while obtaining the most delicious of Chicken Dinners. Check out the clip below:

This is the best ending to any @PUBATTLEGROUNDS game that I've ever had. Managed to get a grenade double followed by a pan kill with @sterlingtoth @StoneMountain64 @ChrisesFace @PUBGpartners pic.twitter.com/4Dr8X7Rk15

Seen in the clip, streamer Drift0r and friends started things off with less than ten players remaining (themselves included), with he and his team pushing onto a squad entrenched around the middle-right area of Erangel. Now, I’m no slouch when it comes to fragmentation grenades, but I will be the first to admit that the double kill Drift0r nabs is a thing of beauty, between how long the grenade was cooked for and his aiming.

Fast forwarding a bit, it’s down to Drift0r’s squad and a single, lone enemy. So, what do they do? They go for some more delicious PUBG pan kills, of course. The team uses the cover of a smoke grenade to get in close to their unwilling target before laying the solid metal hurt on, with Drift0r taking some shots before finally bringing the target down. Blissful moments like these are some of the reason why people play PUBG, and will continue to do so moving forward. That, and riding the 2-person bike is loads of fun. PlayerUnknown’s Battlegrounds is now available for PC and Xbox One.

So, thoughts on the epic final kill of the match? What is your best personal highlight? Let us know in the comments section below, and as always, stay tuned to Don’t Feed the Gamers for all the latest gaming and entertainment news! Don’t forget to follow DFTG on Twitter for our 24/7 news feed! 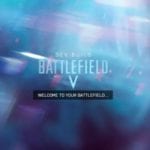 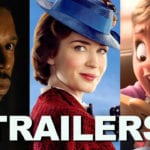 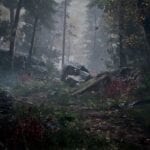 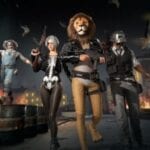