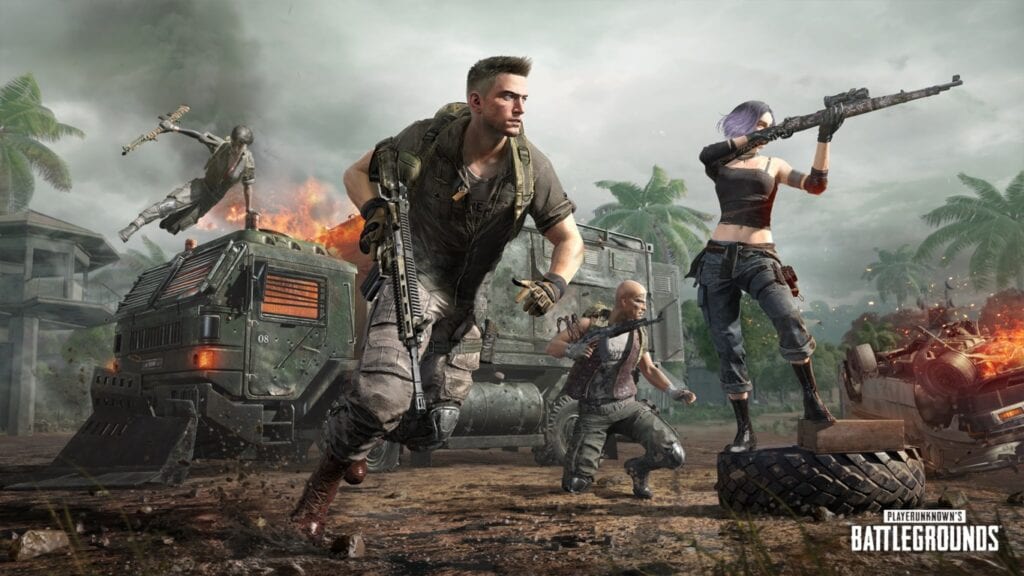 Despite the dwindling player count, the battle royale title that is PUBG keeps on churning away with the game’s Season 8 update just on the horizon. Said update will feature the implementation of the Sanhok remaster, the introduction of the new loot truck feature, and plenty of quality of life improvements. So, let’s get to it.

First and foremost, practically everything in Sanhok has been re-invisioned or remastered in one way or another, with the developer touting that almost every rock, tree, and building has been rebuilt. As such, some of the Sanhok map’s key areas have been either significantly changed or altogether removed, with the Docks area in particular getting turned into, well, a Party Zone. 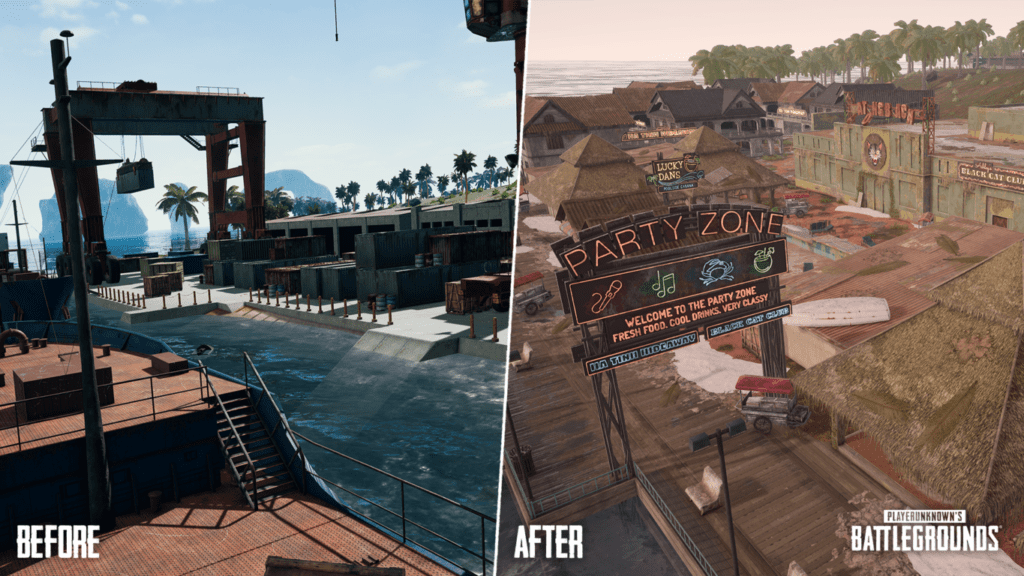 Moving right along, PUBG Update 8.1 also introduces Loot Trucks. These trucks spawn around the island and drive along the roads, and if a player should attack it, the truck will drop actual loot. Those that manage to actually destroy the truck are rewarded with a massive amount of weapons and gear, though doing so will undoubtedly attract all kinds of unwanted attention. 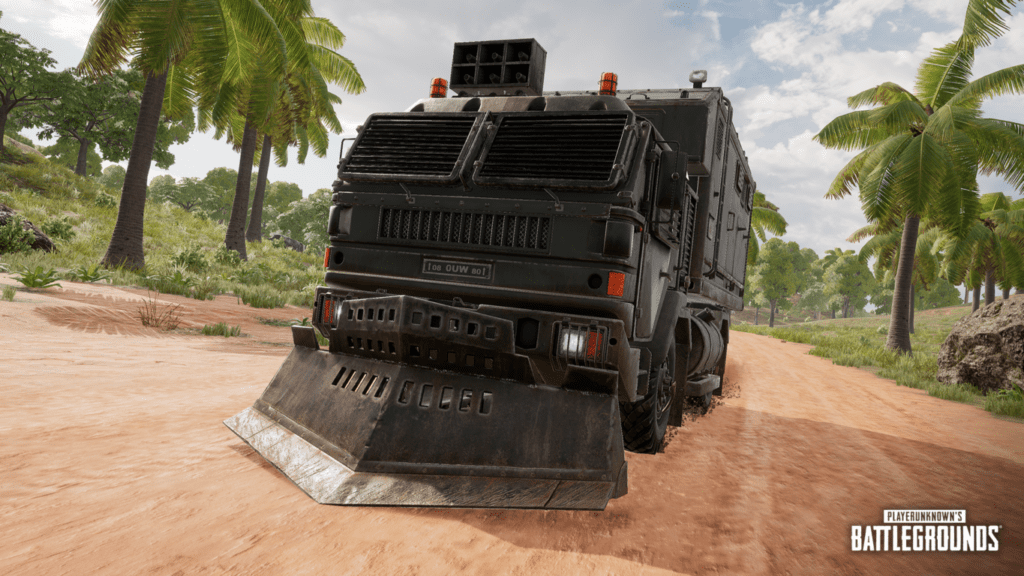 The upcoming update also brings with it the beginning of a new Ranked season, with ranked players now able to compete for the ever-delicious Chicken Dinner on PUBG’s winter map, Vikendi. The Ranked ruleset has also been updated featuring a number of weapon drop rate tweaks, vehicle spawn rate changes, and more. Those interested in the full patch notes can see them right here.

PUBG’s Season 8 update is slated to release on July 22nd.

So, thoughts on the upcoming update? Looking forward to the Sanhok remaster? Let us know in the comments section below, and as always, stay tuned to Don’t Feed the Gamers for all the latest gaming and entertainment news! Don’t forget to follow DFTG on Twitter for our 24/7 news feed! 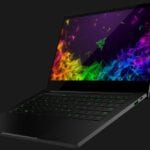