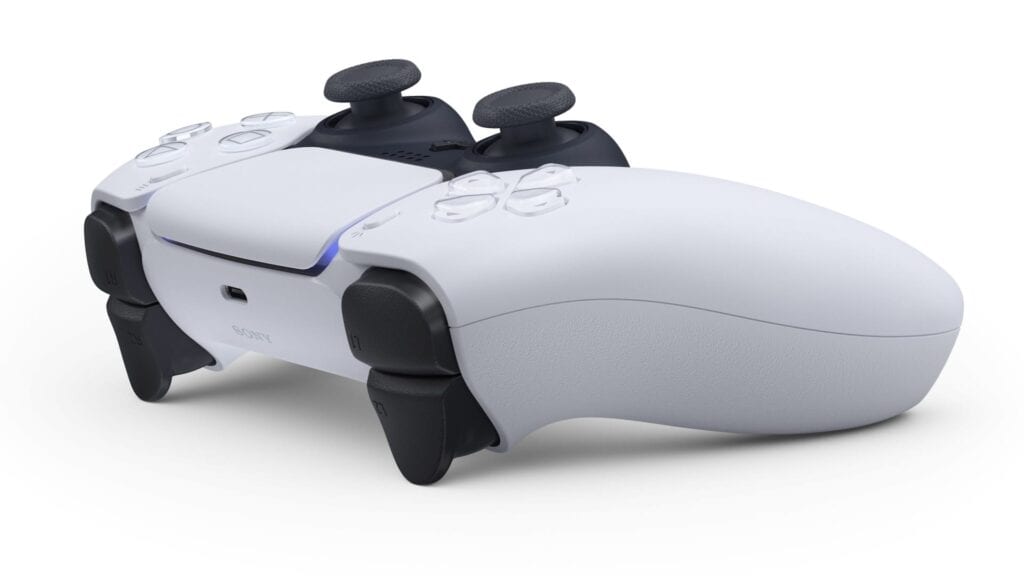 In the wake of the recent PS5 DualSense controller reveal by Sony, many folks from all parts of the gaming industry had, well, lots of questions. Choosing to first put the spotlight on the PlayStation 5’s controller rather than the console itself, this decision has naturally led to a not insignificant amount of scrutiny regarding the newly revealed device. Now, it appears that one of the more fundamental questions has been answered, as it has been revealed that the PS5 DualSense controller has its own built-in headphone jack.

Sony PlayStation project manager Toshimasa Aoki recently took to Twitter to informally chat with fans about the newly revealed controller. When one fan asked if the DualSense would have its own headphone jack, another twitter user replied in the affirmative, after which Toshimasa Aoki stepped in to provide an official confirmation as well. “Still have an audio jack so you can plug in your own headsets like DS4,” Aoki said.

In a world where many flagship smartphones have already dropped the older headphone jack technology, it’s nice to see that Sony is continuing to provide multiple options for its players. Despite the interesting color choices for the reveal, the PlayStation DualSense controller seems to be a big step in the right direction. Here’s hoping that trend will continue with the actual PS5 console.

So, thoughts on the DualSense reveal? Let us know in the comments section below, and as always, stay tuned to Don’t Feed the Gamers for all the latest gaming and entertainment news! Don’t forget to follow DFTG on Twitter for our 24/7 news feed!