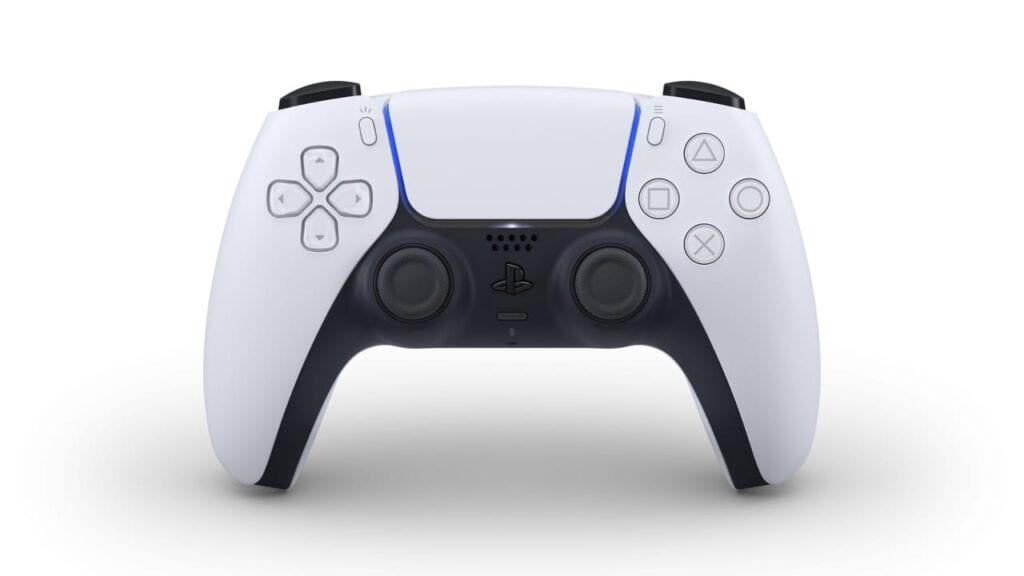 Though Sony has shared plenty of technical information about their upcoming next-gen console the PlayStation 5, the look of the system itself still has yet to be unveiled. Even while rival Xbox has done so several times over, this fact continues to hold true as the PS5’s Holiday 2020 release date inches that much closer. While not the box itself, Sony has now offered a surprising look at the platform’s next controller, a striking new peripheral called the DualSense.

Debuted over on the PlayStation Blog, Sony showcased the first look at the PS5’s official controller, offering the first images of the device and doling out the first bits of information. The look of the peripheral is the most apparent change from the DualShock 4, with the DualSense sporting a two-toned color scheme as well as a more ergonomic form factor. However, upon closer inspection, the device also features quite a few new features in mind for the next-generation console. 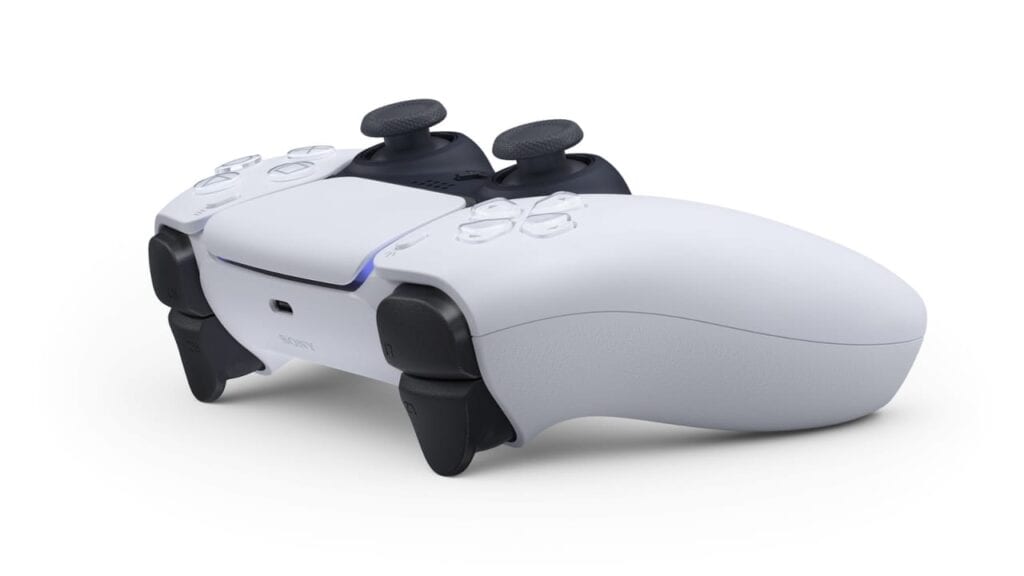 The DualSense notably highlights haptic feedback and adaptive triggers, touting the previously-detailed features as game-changers for establishing a feeling of immersion. In addition, the controller’s design features more subtle changes such as a slight angle alteration for the hand triggers, “updates to the grip,” as well as a “strong” internal battery, with consideration made to “lessen the weight of the controller as much as possible as new features were added.”

The face of the PS5 controller also has a number of alterations, among the most noticeable being the new placement of the infamous light bar. No longer located on the top of the device, the light bar is now housed in a more discreet area between the edges of the touchpad. In addition to an optional built-in microphone, the face of the DualSense also features a “Create” button in place of the “Share” button, which will receive more details when the PS5 gets “closer to launch.”

In addition to all these details, President & CEO of Sony Interactive Entertainment Jim Ryan released a statement about the reveal of the DualSense. He hailed the “radical departure” from the DualShock 4 as “transformative for games” and continues the company’s mission to “push the boundaries of play, now and in the future.” He also teased that a full reveal of the console design would happen sometime “in the coming months.”

DualSense marks a radical departure from our previous controller offerings and captures just how strongly we feel about making a generational leap with PS5. The new controller, along with the many innovative features in PS5, will be transformative for games – continuing our mission at PlayStation to push the boundaries of play, now and in the future. To the PlayStation community, I truly want to thank you for sharing this exciting journey with us as we head toward PS5’s launch in Holiday 2020. We look forward to sharing more information about PS5, including the console design, in the coming months.”

What do you think? Are you loving the look of the PlayStation 5 DualSense controller, or are you not a fan? Do you think the controller’s design may hold hints to the PS5’s actual design? Let us know in the comments below and be sure to follow Don’t Feed the Gamers on Twitter and Facebook to be informed of the latest gaming and entertainment news 24 hours a day! For more headlines recently featured on DFTG, check out these next few news stories: 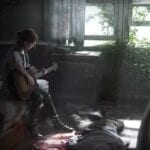 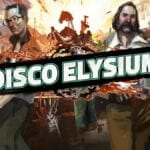