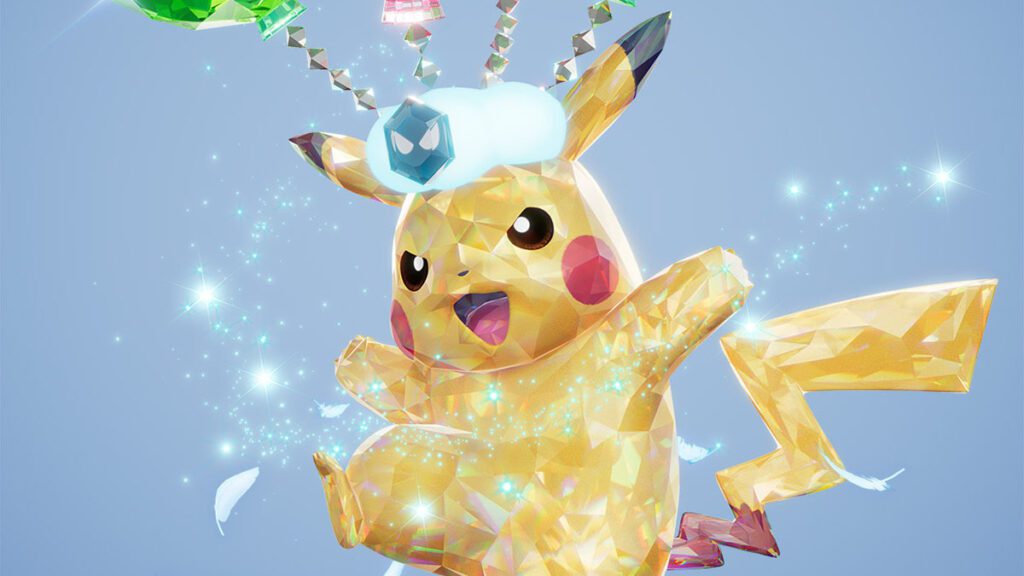 The Nintendo video game console ecosystem has many tried and true franchises, but the Pokémon series has consistently proven to be among its most successful, perhaps only rivaled by the Super Mario games. This trend has continued on the Nintendo Switch, with fans looking forward to the latest dual entries, Pokémon Scarlet and Violet. The pair promises a new adventure in the colorful Paldea region with plenty of new Pokémon as well. So far, little had been revealed about the actual gameplay experience to be found in the new games. Recently, The Pokémon Company unveiled new features and details regarding Scarlet and Violet.

On their official Pokémon YouTube channel, The Pokemon Company released a new trailer devoted to Pokémon Scarlet and Violet, revealing new details about the game. Players are shown to control a Pokémon trainer that will join either the Naranja or Uva Academy in the Paldea Region. From an early point in their education, trainers will encounter the Legendary Pokémon related to their version of the game. It is shown that this Legendary Pokémon will accompany the player on their journey and act as a vehicle that lets the player quickly traverse land, air, and sea. 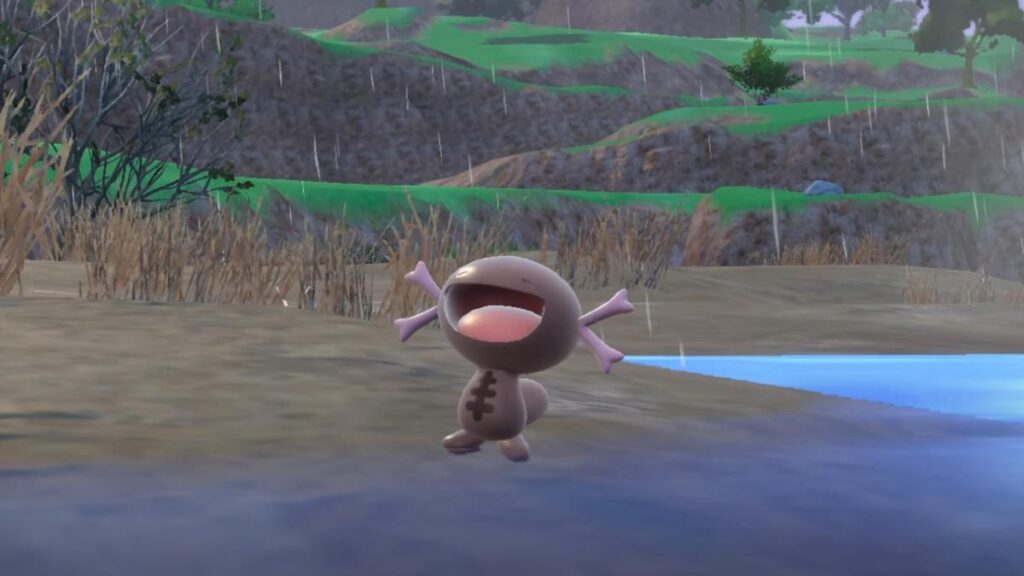 The presentation also confirms some region-specific variants of Pokémon will be in the games, including a new mud-colored variant of Wooper. It is also shown that the Paldea Region exposes Pokémon to the Terastal Phenomenon that boosts a Pokémon’s moves and covers them with shiny stones. This Terastal Phenomenon will also make each Pokémon access to a different type they can temporarily switch to. There definitely seem to be some unique new features that will make Pokémon Scarlet and Violet stand out as bold new steps forward for the Pokémon series. Time to catch ‘em all….again.

What do you guys think about these new Pokémon Scarlet and Violet features? Let us know in the comments below! Be sure to stay tuned for the latest Nintendo news, such as the Bayonetta 3 release date revealed by Nintendo for Nintendo Switch, here on Don’t Feed the Gamers! Follow us on Twitter to see our updates the minute they go live!