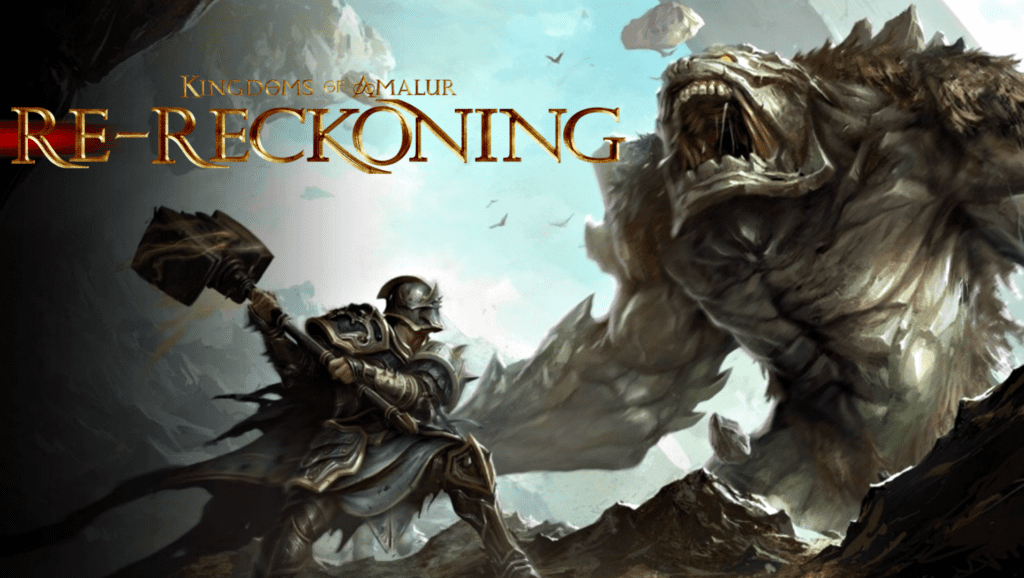 Kingdoms of Amalur: Re-Reckoning is the long-awaited remaster to rekindle the passion of R.A. Salvatore and action-RPG enthusiasts alike. It features notable quality of life changes that make the massive, fantastical world more enjoyable to explore as you become intertwined with the strings of fate. Kingdoms of Amalur stays true to the original 2012 game in all its glory, visually and graphically enhanced for modern PC builds and console capabilities.

For those new to this wonderful, imaginative RPG, Kingdoms of Amalur is a fantastic time-killer for all who enjoy hacking and slashing via quest lines or just for funsies, enjoy dungeon diving, and (mostly) open exploration. Recurring themes often seen in the fantasy genre such as racial tension and the consequences of war are overarching narrative themes that Kingdoms of Amalur touches on. 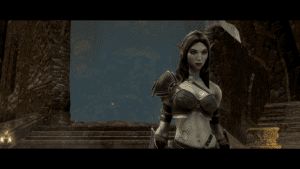 The combat is endlessly fun and flexible to whichever combination of playstyles you prefer. Want to stroll around with a gigantic, two-handed tenderizer then whip out a staff for a bit of elemental surprise? You can do that. My personal favorite though? The sorcerer tree’s chakram weapon class sprinkled in with spells and the finesse of dual-daggers. In addition to its expansive world, the range of playstyles to choose from is by far one of the gratifying features of Kingdoms of Amalur.

Lead designer for The Elder Scrolls IV: Oblivion and The Elder Scrolls III: Morrowind, Ken Rolston, was in charge as the exclusive designer for Kingdoms of Amalur: Reckoning with renown author R.A. Salvatore at the helm of creating the expansive lore and universe. The acclaimed comic book creator Todd McFarlane was the artist in charge to bring the ideas to life. The star-studded team worked with Big Huge Games and 38 Studios in 2012 for the original release.

Now years later, studio Kaiko Games and publisher THQ Nordic came together to bring the original Kingdoms of Amalur: Reckoning and it’s back even better than ever. It is simultaneously gorgeous and gritty – full of vibrant, colorful flora as you traverse the ongoing war, death, and decay that follows your every step. As a matter of fact, your very existence changes the fate of every human, person, and Fae you meet.

As I’ve mentioned before, Kingdoms of Amalur: Re-Reckoning is a remaster that stays true to the original. The skill tree, destiny feature, and mechanics are largely identical – save for a few minor controls and action buttons during combat.

The abilities tree is divided up into three types – finesse, sorcery, and might. As you level up, you can allocate ability points to any which tree you choose. That doesn’t guarantee mastery of a tree, but it allows flexibility and customization for those that don’t want to stick to any singular class. The Destinies system allows players to equip the character class system of their choosing, which is changeable regardless of the weapons and armor you choose to use. So if you want to be an elemental rogue, you certainly have the option to mix and match as you please.

Dated remnants of Kingdoms of Amalur: Reckoning have (obviously) remained. Unlike present day titles, personal identifiers like class and race have little to no influence on the overall story. This is a story-driven game that’s meant to take players on a predetermined journey. I’m not saying this is not a bad thing by the way. In fact, that’s part of why I love this game – I get to watch a story unfold. With that said, players can invest into skills like persuasion can turn altercations with NPCs in your favor instead; or if you’re in need of extra provisions for your travels, you may convince a kind NPC to spare a potion or two. If you’re looking for complex, branching consequences, you will not find that here.

What Re-Reckoning Improved On And Added

Kaiko Games didn’t tack on too many extra bells and whistles in terms of improving on the original game, which might feel a bit barebones to those looking for an overhauled Kingdoms of Amalur experience. The features they did improve upon make it easier to enjoy the game for what it is. The combat is smoother and there isn’t the worry of trying to spin your camera to see where the enemy might come from next. Players are able to get a better measure and grasp of the battlefield with the ability to increase the camera view distance and field of view as well. Unfortunately, you can’t play in first person perspective.

Below is a side-by-side comparison of the same area from Kingdoms of Amalur: Reckoning (far left) and two images of the remastered version:

The ability to adjust these features allows players to get a better scope of the surrounding environment. Compared to the original game, players were gazing at their characters back and some of the environment to the left and right of the character. It was only during combat that you could get a clear view of enemies and the surrounding area, but it wasn’t nearly as reliable as it is with the remaster.

Kaiko Games added a Very Hard difficulty mode for those looking for a challenge. As if Hard wasn’t enough, those with a penchant for challenging their own patience and virtue are in for a treat.

Kingdoms of Amalur: Re-Reckoning added new zone-level calculations. In the original game, all zones were marked with minimum and maximum levels upon entering. With Re-Reckoning, the game calculates the difficulty level as a means to determine the appropriate level min and max range per zone. These numbers are increased based on the difficulty players choose. Furthermore, experience gain is reduced to cater to the increased level of enemies and they’ve ensured that defeating difficult bosses on higher-tiered difficulties will not guarantee additional experience. That means additional time will need to be spent on farming to advance to the next area.

What Re-Reckoning Can Improve

Animation locks, oh god, the animation locks. There could be a workaround in terms of cheesing out of them, but I haven’t the patience for that. It can ultimately lead to frustration when you know you’re about to get hit but your weapon is in the middle of landing a strike and there’s nothing to do about it. You can’t dodge to save some health here and there, especially during challenging boss fights. As you progress through the game and fight the same enemies, you’ll get a feel for each NPC misgivings and respective animation locks as well. At that point, part of it is about timing your combos just right.

Tastes in visuals and graphics are subjective at best, but it’s worthwhile to touch upon the enhanced graphical clarity that Kingdoms of Amalur: Re-Reckoning offers. The enhancements are notably significant when compared side-by-side to the original game, but it still looks dated compared to current and upcoming next generation titles. The cinematic dialogue and scenes show significant improvements and that’s where Kaiko Games’ skills in remastering older video games shine through. The original Kingdoms of Amalur was ahead of its time in terms of graphics with decent particle effects, flora, and textural details.

This game did originally launch in 2012 and with all things considered, Kaiko Games did a decent job at updating Kingdoms of Amalur: Reckoning to bring the storytelling and design that folks knew and loved to current platforms. I can’t help but feel, however, that the team could have done more. Aside from the quality of life changes, it felt like I was replaying the 2012 original with a slightly crisper polish around the edges.

Additionally, in consideration of those who are hard-of-hearing or rely on a combination of audio and subtitles, it would be worthwhile to sync the subtitles better to dialogue. I’ve noticed this is especially an issue when interacting with Lorestones where the subtitles have difficulty syncing up with the audio. This is likely a minor bug that developers may want to look into at some point down the line.

Despite some missed opportunities to further improve on the wonderful fantasy experience that Kingdoms of Amalur: Reckoning has to offer, Re-Reckoning is still a wonderful ode to the original. The game has a great story, a massive world to explore, and an absolutely delightful combat system that gets more fun as you learn its ways.

I’m still eager to see what the upcoming Fatesworn DLC will bring to the table next year and it’s on my list of experiences to play. Kingdoms of Amalur has a special place in my heart since it’s one of the first games my significant other and I ever enjoyed together. The original developers did a phenomenal job at realizing R.A. Salvatore’s fantastical imagination, but I believe the team that remastered it could have done more to enhance on the experience while staying true to the heart of the original that fans know and love.

Kingdoms of Amalur: Re-Reckoning launches September 8th for PC. Xbox One, and PlayStation 4. 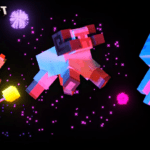 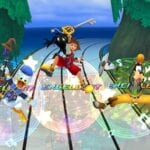