PlayStation 4 Support Will Continue For At Least 3 More Years 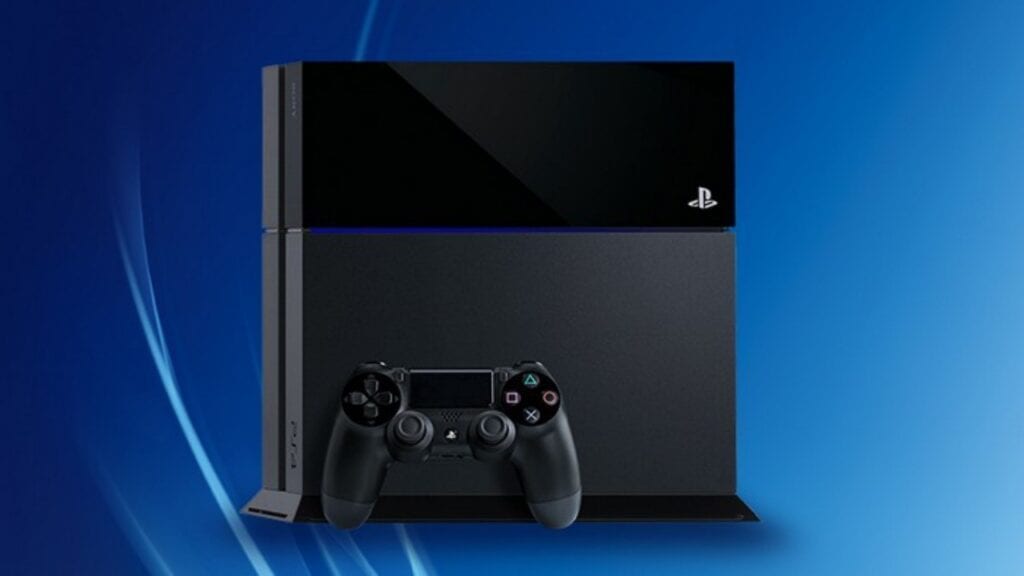 Slowly but surely, the next generation of home consoles is inching its way to the present, Sony seemingly at the forefront with the reveal of the tentative PlayStation 5. Though much about the upcoming console is being left to the imagination (including how the hardware might look), Sony has now delved a bit deeper into their plans for next-gen, including how the company’s emerging system might fare alongside the current PlayStation 4.

As revealed during their recent Investor Day event, Sony professed the “critical” importance of the PlayStation 4 going forward, even as the PS5 is gearing up for its inevitable launch. Specifically, the presentation confirmed that the PS4 “will remain the engine of engagement and profitability for the next three years,” suggesting the current console generation will continue to see full support even after the expected PS5 release window of 2020. 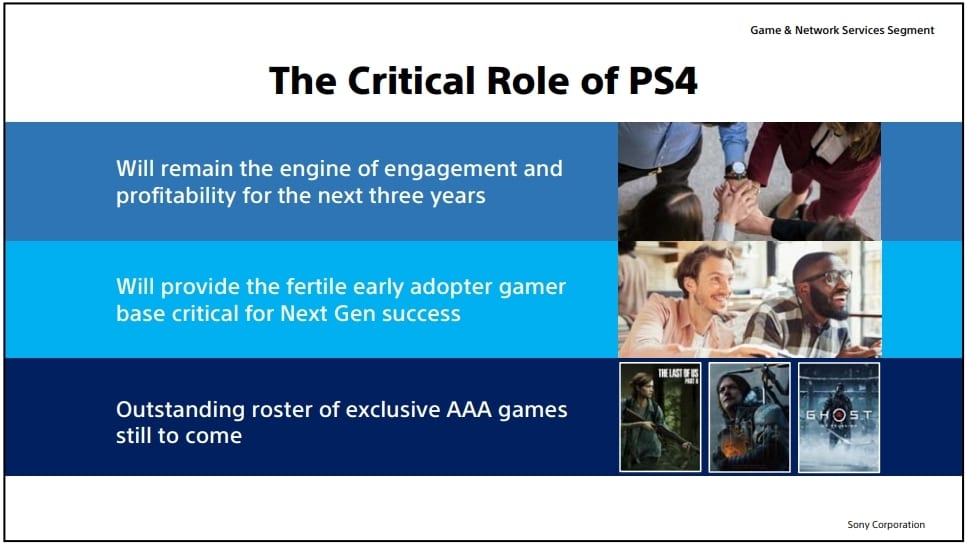 This extended support isn’t too much of a surprise, especially as the console itself is striving to be fully backward compatible with all past and future PS4 games. Sony’s statement further established this stance, assuring the continued support “will provide the fertile early adopter gamer base critical for Next Gen success.” This three-year period was further teased to have an “outstanding roster of exclusive AAA games still to come,” including the anticipated likes of The Last of Us: Part II, Death Stranding, and Ghost of Tsushima.

Sony’s confirmation to continue PlayStation 4 support until at least 2022 is likely a relief for fans, especially for those concerned a PS5 launch might render current systems completely obsolete. It’ll certainly be interesting to see how Sony might handle cross-gen releases, as future titles like Death Stranding and the unannounced Watch Dogs 3 have each teased support for multiple generations of hardware.

What do you think? Are you glad the PlayStation 4 will continue getting support alongside the PS5, or are you more interested how Sony will integrate backward compatibility? Let us know in the comments below and be sure to follow Don’t Feed the Gamers on Twitter and Facebook to be informed of the latest gaming and entertainment news 24 hours a day! For more headlines recently featured on DFTG, check out these next few news stories: 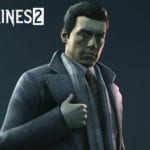 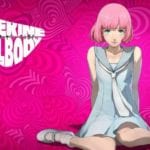