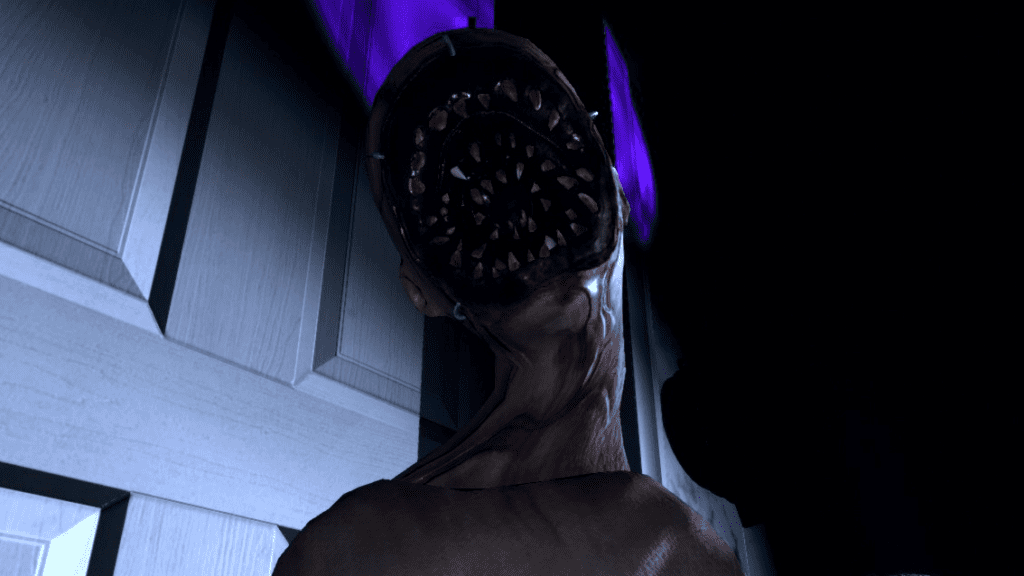 Phasmophobia has been offering players a unique experience in which they, and up to three of their friends, load into a map and remain terrified while hunting ghosts in dark and creepy places. That said, Kinetic Games, which is made up of one developer, has released a new update for the beta build of the popular ghost-hunting game and it would seem that it may be easier for the supernatural to get their hands on players.

The recent update offers a handful of new additions to the game, including bug fixes, new features, and more. However, some of the more game-changing additions that are now in place on the beta build of Phasmophobia might make it easier for the ghosts to get you. One of the new changes actually lets the ghost travel to your last known location when it loses sight of you, giving them the ability to follow players around corners.

A new patch is live on the beta build. Enjoy! #Phasmophobia pic.twitter.com/7Y5yH94hxQ

In addition to this, an even smaller update has arrived for Phasmophobia that makes it even easier for ghosts to get their hands on players. This one is more focused on the audio aspect of the game. For those who have not played the title, it uses voice recognition so players can talk to ghosts while attempting to get their facts straight. “The Ghost will now listen for player voices when hunting and will search those locations,” reads the patch notes. “This is experimental so please let me know if there are any issues.”

All of these changes are currently available on the beta build of Phasmophobia, which can be found in the properties of the game on Steam. Keep it tuned to Don’t Feed the Gamers as this story develops, and for other gaming goodness going on right now, check out the following:

What say you, gamers? Are you excited for all of the new changes in the beta build of Phasmophobia? What are you hoping to see added in the future? Sound off in the comments section below, and be sure to follow DFTG on Twitter for live gaming and entertainment news 24/7! 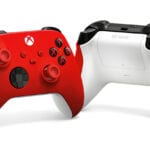 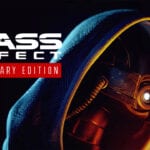