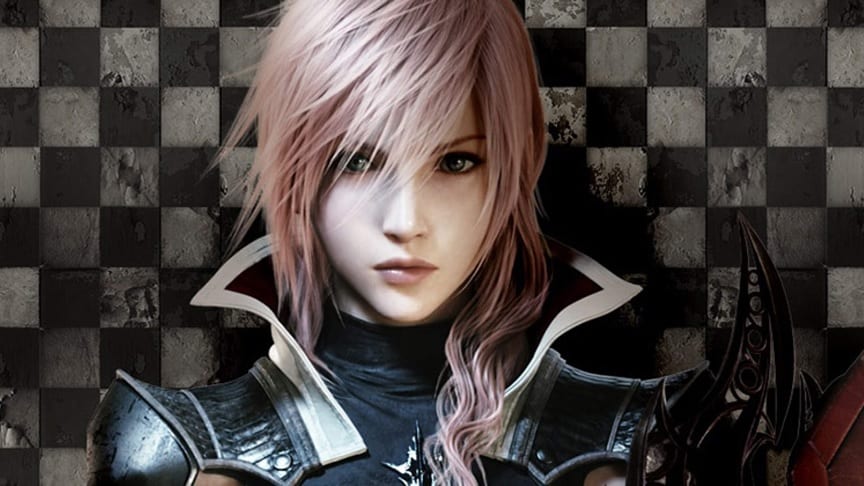 Back in 2019, the folks over at Microsoft announced that numerous Final Fantasy titles were slated to debut on the Xbox Game Pass. While a few of the games have since dropped on Microsoft’s robust subscription service, several of the more recent entries in the long-running RPG series have yet to surface. That said, Microsoft recently confirmed that these games are in fact still on the way, several of which will be arriving this year.

Speaking with TrueAchievements, a Microsoft spokesperson confirmed that the missing Final Fantasy titles originally announced at X019 are still coming to Xbox Game Pass, with the release window for the games being 2021 and beyond. “As we announced at X019, we are excited to bring the Final Fantasy franchise to gamers with Xbox Game Pass,” the spokesperson said. “We have done so throughout 2020 and will continue to do so in 2021 and beyond.”

We look forward to announcing specific launch dates for more Final Fantasy titles in the future.”

So, thoughts on the latest statement from Microsoft? Let us know in the comments section below, and as always, stay tuned to Don’t Feed the Gamers for all the latest gaming and entertainment news! Don’t forget to follow DFTG on Twitter for our 24/7 news feed!