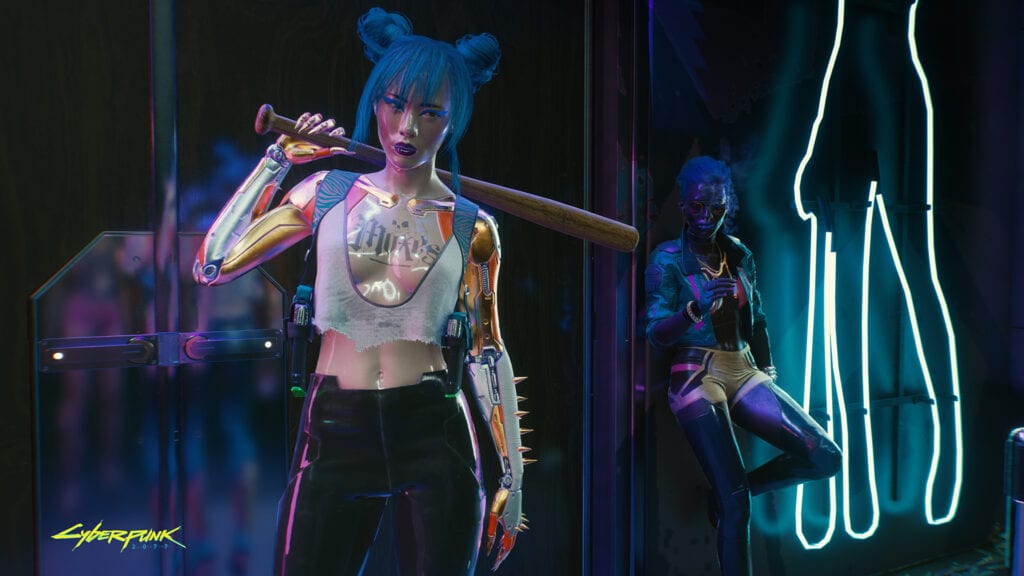 Last month’s ensuing launch of Cyberpunk 2077 finally saw the debut of CD Projekt RED’s long-awaited RPG and though the arrival enjoyed immense success, it also landed the developer in hot water for the game’s extremely lacking console ports. Prevalent bugs and performance issues prompted refunds across all platforms, with Sony going as far as delisting the title from the PlayStation Store. In the wake of a new lawsuit launched against CDPR, it appears the studio will likely have to pay up as a result of the poor launch.

According to a new report from Dziennik Gazeta Prawna (H/T DualShockers), a hefty fine could be on the way from Poland’s Office of Competition and Consumer Protection (UOKiK). Citing the troubled launch of Cyberpunk 2077, the report recalls a statement from UOKiK spokesperson Małgorzata Cieloch and suggests CDPR may have to pay as much as 10% of its annual revenue to the regulatory agency. A rough translation of the UOKiK statement reads:

We will check how the manufacturer is working on introducing corrections or solving difficulties that prevent the game from playing on different consoles, but also how it intends to act in relation to people who have complained and are dissatisfied with the purchase due to the inability to play the game on their equipment despite the manufacturer’s previous assurances,”

Considering the massive success had by CD Projekt RED as of late, with over 13 million copies sold in one month alone, a 10% fee would surely add up to a hefty sum. However, as the developer has committed significant resources in creating fixes for the last-gen ports, it might be possible for CD Projekt to avoid such a fine. Though, as the above UOKiK statement suggests, such an outcome would largely depend on the effectiveness of these incoming patches.

CDPR certainly has major ground to cover to bring all versions of Cyberpunk 2077 up to working order. Until then, much of the game’s post-launch plans have been delayed, with a long-touted multiplayer mode notably put on hiatus for the foreseeable future. However, that doesn’t mean a lack of DLC entirely, as there’s also mods enabling third-person perspective and Male V Judy romance, as well as an official content update scheduled to arrive in Early 2020.

What do you think? Are you surprised to see the hammer hover over CD Projekt RED, or was the console version of Cyberpunk 2077 just as bad as people say it is? Let us know in the comments below and be sure to follow Don’t Feed the Gamers on Twitter and Facebook to be informed of the latest gaming and entertainment news 24 hours a day! For more headlines recently featured on DFTG, check out these next few news stories: