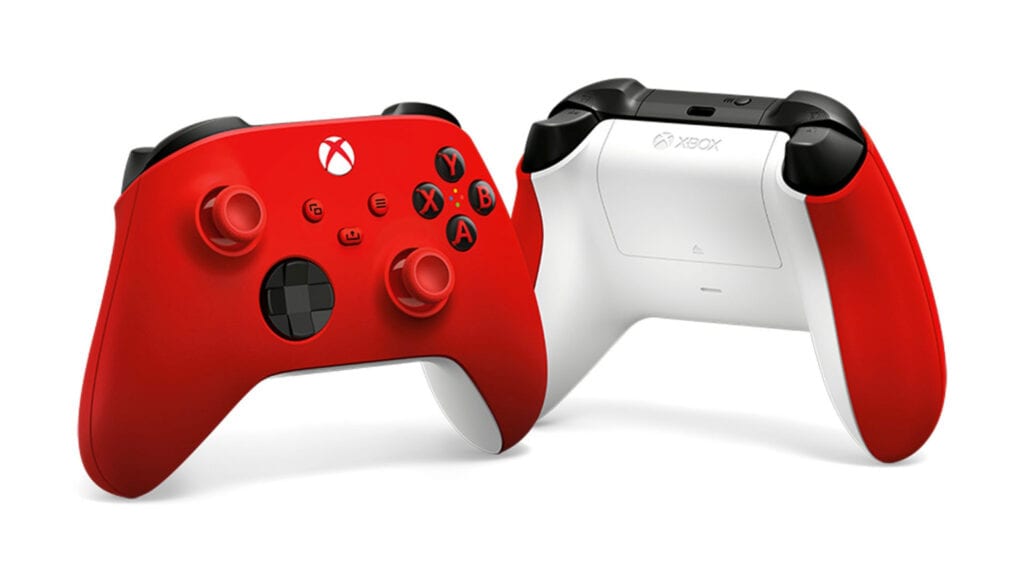 Microsoft offers a whole host of color combinations for the Xbox One and Xbox One X, but as far as the current generation of consoles is concerned, there isn’t much available quite yet. At present, fans can pick up a solid Carbon Black, Robot White, or a vibrant “Shock Blue” variant of the Xbox Series X/S controller featuring all the bells and whistles that come standard with the base accessory. Now, a new controller is set to arrive, promising to bring some more color to the lineup.

A new Xbox Wire post has revealed a snazzy new “Pulse Red” variant of the Xbox Series X/S controller, highlighting a similar color pattern to the Shock Blue controller, with a striking red topcase and a clean white backcase for the device. The triggers and bumpers are shown to be matte black with a textured dot pattern for greater control as well as a hybrid D-pad to help reduce the slipping of sweaty digits after intense, nerve-wracking gameplay. As with all Xbox Series X/S controllers, the Pulse Red device will also allow players to utilize the new Share Button, enabling fans to capture and share screenshots, record gameplay, and more whenever they need to. 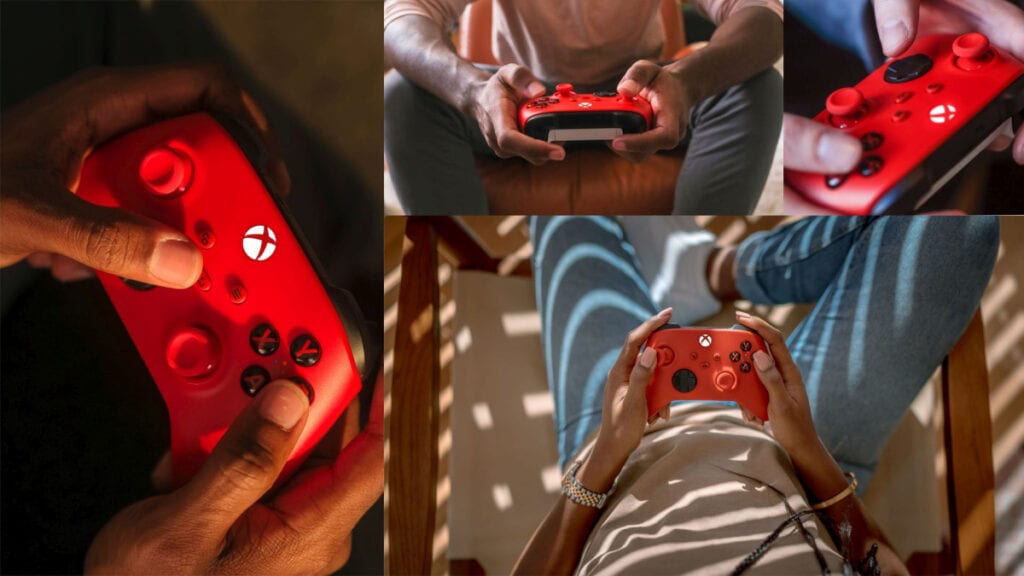 The Pulse Red Xbox Series X/S controller is set to arrive on February 9th for the price of $69.99 in most Xbox marketplaces, while China is able to pick them up beginning January 12th. Will you be picking up this bold-looking new controller for yourself? Are there any other colors you’d like to see come from the standard controllers or are you waiting to see what Elite versions of the devices come out in the future? Let us know your thoughts on the Pulse Red Xbox Series X/S controllers and more in the comments section below. As always, don’t forget to follow Don’t Feed the Gamers on Twitter for 24/7 coverage of all things gaming and entertainment.