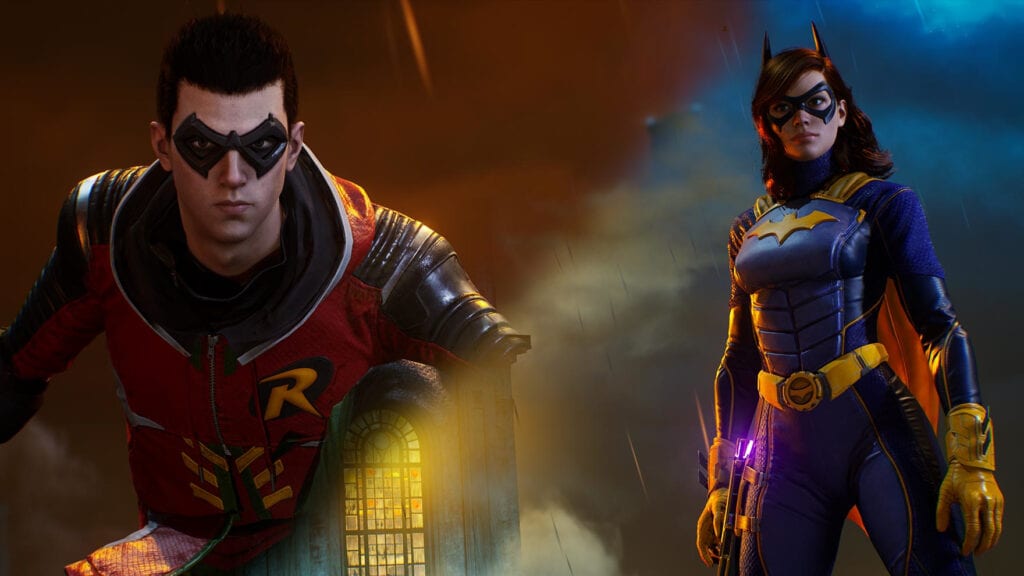 We are finally in the year that WB Games Montreal will be releasing Gotham Knights, the multiplayer Arkham-ish adventure that features some of Batman’s best allies. That said, the developers of the game have begun talking more about the upcoming title, including the fact that they have revamped the combat system with co-op in mind.

Speaking with GamesRadar, the Gotham Knights devs touched on a number of topics, including how the game is an original story in the DC Universe as well as how they revamped the combat from 2013’s Batman: Arkham Origins to place a heavier focus on co-op. “We have entirely redesigned the combat system in order for it to work well in co-op,” executive producer Fleur Marty said. “Of course, we’re still a brawler, and some of the mechanics won’t feel totally alien for people who played and enjoyed the Arkham series, but it is in many ways very different.”

Gotham Knights creative director Patrick Redding went on to talk about the fact that they have been given the freedom to create their own story within the DC Universe. “This is a universe many of us on the team have been invested in since we were old enough to read,” Redding said. “The real test of that was when we actually started working with DC and began talking about what we wanted for characters and storylines, and our specific interpretations. They encouraged us to double-down on our unique take.”

As we’ve seen in previous footage, the Caped Crusader has met his untimely demise in Gotham Knights, which leaves Robin, Batgirl, Red Hood, and Nightwing to ensure the city is safe. Players will be assuming control of these characters to face off against a plethora of baddies, including the likes of the Court of Owls.

Gotham Knights is currently in development and expected to arrive at some point in 2021 for PC, PlayStation 4, Xbox One, and new-gen consoles. Keep it tuned to Don’t Feed the Gamers as this story develops, and for other gaming goodness going on right now, check out the following:

What say you, gamers? Are you excited to jump into the co-op focused combat in Gotham Knights when it arrives later this year? Sound off in the comments section below, and be sure to follow DFTG on Twitter for live gaming and entertainment news 24/7!