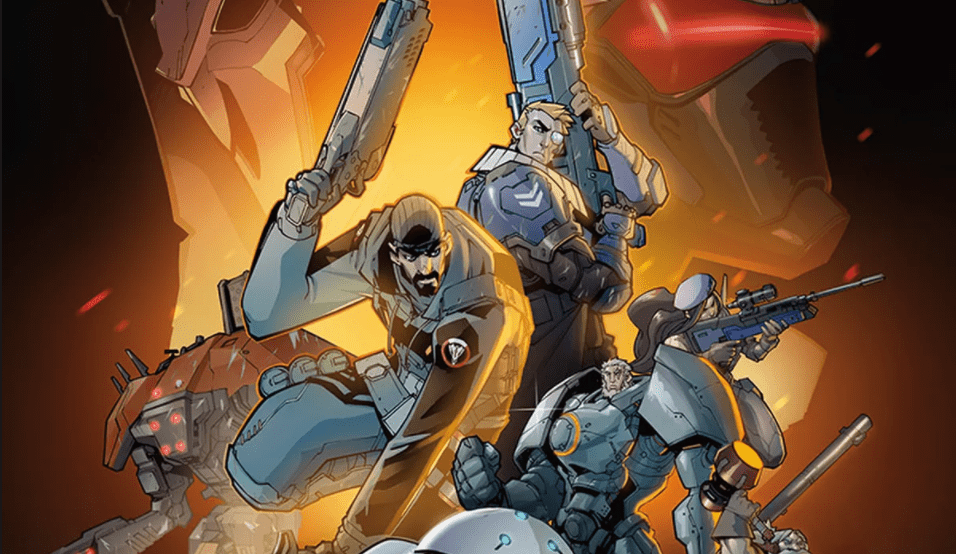 Blizzard’s FPS Overwatch took the gaming world by storm, becoming a billion dollar franchise in less than a year. With comics, animated shorts, a fully detailed collectibles line, and more – this powerhouse shows no signs of slowing down anytime soon. Even more so with the steady influx of new events and character reveals seen throughout the course of the year. Seeing the insurmountable success the title has had thus far, when Blizzard made the announcement last year that the graphic novel in this universe, First Strike, was no more, it was safe to say that it had fans more than a little confused. In a new interview, Blizzard finally talked about the reasons why behind the cancellation of the Overwatch graphic novel.

The game’s director Jeff Kaplan, who is known for his very active role within the community fanbase, recently spoke about why they decided to cancel the new book. The reason behind the abrupt pull back was surprising, it definitely wasn’t for the reason many were thinking. In the interview, Kaplan expressed that the content in itself was great, but they feared that putting too much of a narrative out there would limit player experience – that it would hone in the lore too specifically and not give players the freedom to experience the lore they see in a more subjective light.

The art was beautiful and the writing was excellent. The reason had less to do with the specific content in that novel and more to do with the way that it would have limited us. It was a very specific, contained story. We sort of saw Overwatch really open up to the world, and listening to players and the stories they were telling and what they imagined the Omnic crisis to be really made us second guess what we were doing in First Strike. We thought, ‘Hey, if we go down this path, it really closes all of these doors.'”

It’s not often that creators think in these terms, and there is no short of the creativity that Kaplan speaks of. From favourite “ships” (Characters players see as romantically involved, or would like to see romantically involved), to gorgeous fan art – there is no limit to what fans of the Overwatch universe have come up with. To see the team take that into account is admirable, to say the least.

Kaplan also discussed the “magic” behind Overwatch, once again referencing the player’s individual experience added to the collective:

There’s a lot going on in Overwatch right now where I think that the story in players’ heads is often cooler than what we can deliver to them.”

First strike was originally meant to be making its debut in November 2016 in all of its 100 page glory with an artistic narrative to delve into the world of the original Overwatch crew. Though we may not be seeing First Strike anymore, there are plenty of things to enjoy soon. The anniversary event is coming soon, we’ve got the first look at some of the skins that will be making their appearance. There will also be a Game of the Year edition coming as well, for anyone looking to get in on the shooter action.

What do you think about Kaplan’s reasoning for the cancellation of the Overwatch graphic novel? Would you like to see more developers take this approach, or would you rather they kept a more straightforward story approach? Join in on the conversation in the comment section below: from your favourite ships, to who your main is – we want to hear all about it! Don’t forget to also follow DFTG on Twitter for gaming and entertainment news live 24/7! 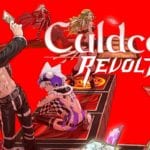 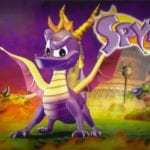