If you’re a fan of anything at all, you’re well aware the value in finding your favorite characters and shipping the ever loving hell out of them. If you’re not caught up, “shipping” is the term used for writing or creating fandom over two characters in any given medium and obsessing about their nonexistent (or in-canon if you’re really lucky) romance until it consumes your very soul. Hey, don’t look at me like that, I’m not talking from experience or anything like that (I totally am, no shame). One Overwatch voice actor can also relate to the art of shipping.

If you’re an Overwatch fan, there have been quite a few mentions of in-game romances that may or may not be in-canon according to the developing story line. More recently, some sound bytes from the latest updates of the game may have hinted that a new romance between Genji and Mercy is possibly becoming a reality. To add fuel to the fire, Overwatch voice actress Anjali Bhimani (the beautiful lady who lends her voice to the character Symmetra), has weighed in her opinion on the possible relationship, and it looks like she’s totally on board with it. 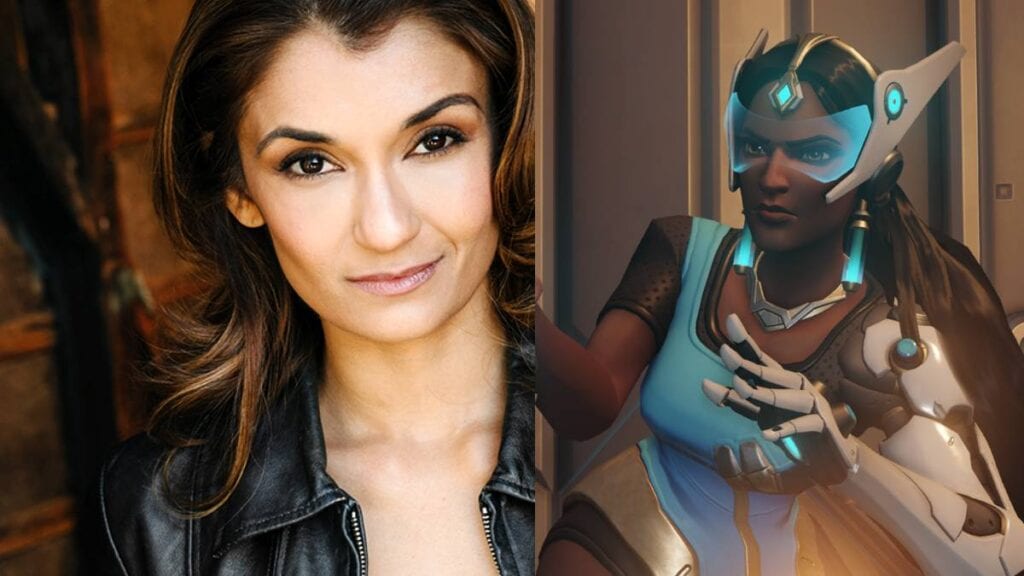 In an interview with PC Gamer, Bhimani stated that having Genji and Mercy in a relationship would be a great idea. “I recently heard about a Mercy-Genji one and I thought they would be a fantastic couple!” she stated. “I mean, first of all, they would be hot as fuck. But, what a beautiful combination that would be. Especially since I sense that Genji is a wee bit troubled and could use a little bit of Mercy’s light, so I like that idea.”

While it’s not exactly an Overwatch porno, it’s interesting to see what comes of this development, especially with the seemingly revealing sound bytes posted by developers. Even still, it is possible that talk of this Genji/Mercy relationship is just a red herring by Blizzard to stir up more excitement for the game. Still, it’s fun to imagine what it  might be like if Blizzard decides to make these two fighters hook up. If you’re not a Genji/Mercy fan, though, never fear. The world of fandom allows for all sorts of different ships and romances to dream about, and Bhimani is definitely a proponent for that kind of freedom.

I don’t want to specifically endorse or deny any ship, because the fan art and the fan fiction that has come out of people shipping different characters of their own accord is so magnificent. I don’t want anyone to stop creating in new ways because they think something is actually lore. I think that might also be why Blizzard is so careful about what they put out there as ‘defined’. Because they want people to create the world with them.

So what do you think of the possible Genji/Mercy relationship coming to Overwatch? Do you ship the two characters like this excited Overwatch voice actor? Who is your favorite couple from Overwatch? Let us know your thoughts in the comments below and game on! 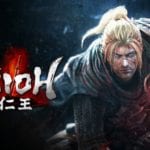 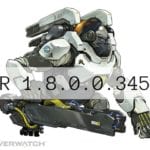