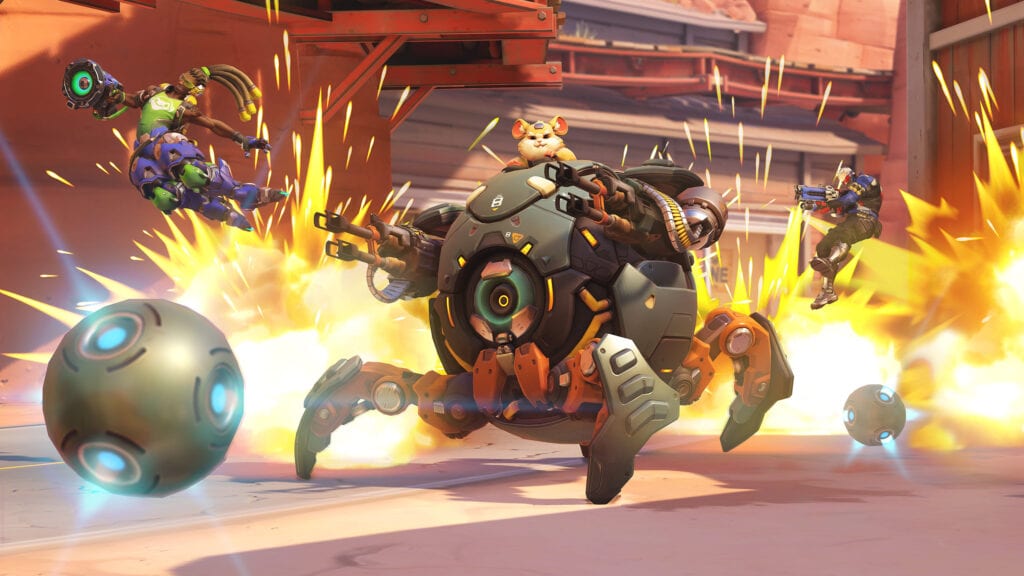 For Overwatch players that have been patiently awaiting the arrival of the upcoming mech-suit piloting hamster and haven’t jumped into the Public Test Realm, today is the day. Hammond, better known as Wrecking Ball, has officially been activated in the game, now providing everyone with an opportunity to start racking up some serious time and XP with the hero.

To celebrate the joyous occasion, Blizzard Entertainment has released an adorable video highlighting the true power that Wrecking Ball wields. You can check that out for yourself in the tweet below:

Play Wrecking Ball now on PC, PlayStation 4, and Xbox One!

For those unaware of what the new Overwatch hero is all about, what he has to offer, etc., here’s more from the game’s website:

“In one of the many experiments carried out at Horizon Lunar Colony, animals were given genetic therapy to assess their adaptation to extended periods of habitation on the moon. As an unexpected side effect, several of them exhibited exceptional growth in physical size and brain function. While most of the test subjects were gorillas or other primates, there were some exceptions, including a hamster named Hammond.

The colony was eventually thrown into chaos when some of the gorillas rose up against the human scientists and took control. Not all of the animals participated, however, and one of the gorillas, Winston, was making a plan to escape to earth. Hammond sensed his opportunity. He built a makeshift capsule and secretly hitched it to Winston’s craft as the gorilla blasted off. As the two entered earth’s atmosphere, Hammond broke off and landed in a different location: the wasteland of the Australian Outback.

Hammond modified his escape pod to enter the lucrative mech battle arena of the Scrapyard. Working his way up the ranks, “Wrecking Ball” went from contender to champion, though the pilot’s identity remained a mystery to all. Gathering his winnings, Hammond was able to upgrade his mech enough to survive the dangerous trek out of the Junker-controlled Outback.”

It is certainly going to be interesting to see how the game is going to change now that Hammond has officially arrived. We imagine seeing more than a few different team variants that can play to his abilities. Overwatch is currently available on PC, PlayStation 4, and Xbox One. Keep it tuned to Don’t Feed the Gamers as this story develops, and for other gaming goodness going on right now, check out the following:

What say you, gamers? Are you excited to play as Wrecking Ball in Overwatch? How long do you think it will be before Blizzard makes any changes to the character? Sound off in the comments section below, and be sure to follow DFTG on Twitter for live gaming and entertainment news 24/7! 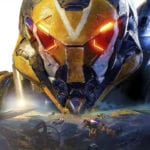 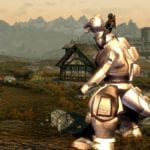