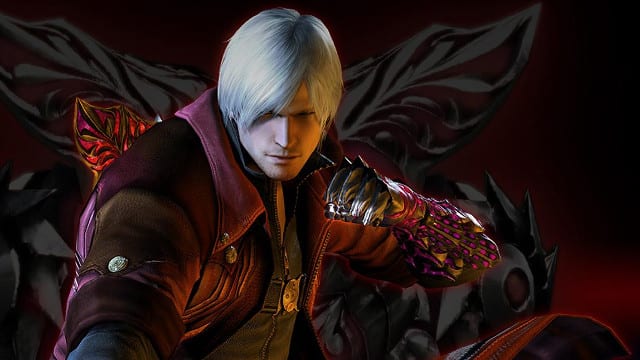 Many of you may remember the Devil May Cry 5 leak from earlier this week that revealed a retail listing for the highly-anticipated title. In addition to that, a domain was also registered, leading players to believe a game was coming. Now, that very domain has been moved to Capcom’s servers.

Twitter user Punished Mystic, a regular old gumshoe, made the discovery recently and posted their findings to the social media site. Upon the domain’s registration, going to the same web address would provide you with nothing. Well, it would just say that nothing exists. However, now that things have shifted over to Capcom’s servers, a 404 page pops up.

If you go to https://t.co/r9ogy4bS8L with the "www" included, you will now be redirected to a 404 page. The site has an IP and is hosted on an AWS server with IPV4 and IPv6 addresses. It's happening. It's beyond a done deal.

Needless to say, this is not just your average rumor. Now that the domain is traceable back to Capcom, it basically confirms the title’s existence, right? Either way, all of this is seemingly pointing to an upcoming announcement. Maybe they plan on doing this at the biggest event of the year. After all, E3 is merely a few days away, and this would be the perfect time to get fans pumped. Especially if previous leaks claiming an early 2019 launch are to be believed. Here’s more from that massive leak:

We can’t say what is happening in the Capcom camp, but everything is pointing to a Devil May Cry 5 announcement. Keep it tuned to Don’t Feed the Gamers as our eyes remain peeled for the latest DMC news, and for other gaming goodness going on right now, check out the following:

What say you, gamers? Do you think we’ll see a Devil May Cry 5 announcement at E3 2018? If not, when do you believe Capcom will finally give up the goods? Sound off in the comments section below, and be sure to follow DFTG on Twitter for live gaming and entertainment news 24/7! 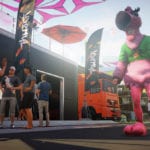 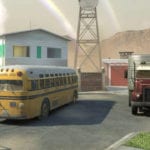