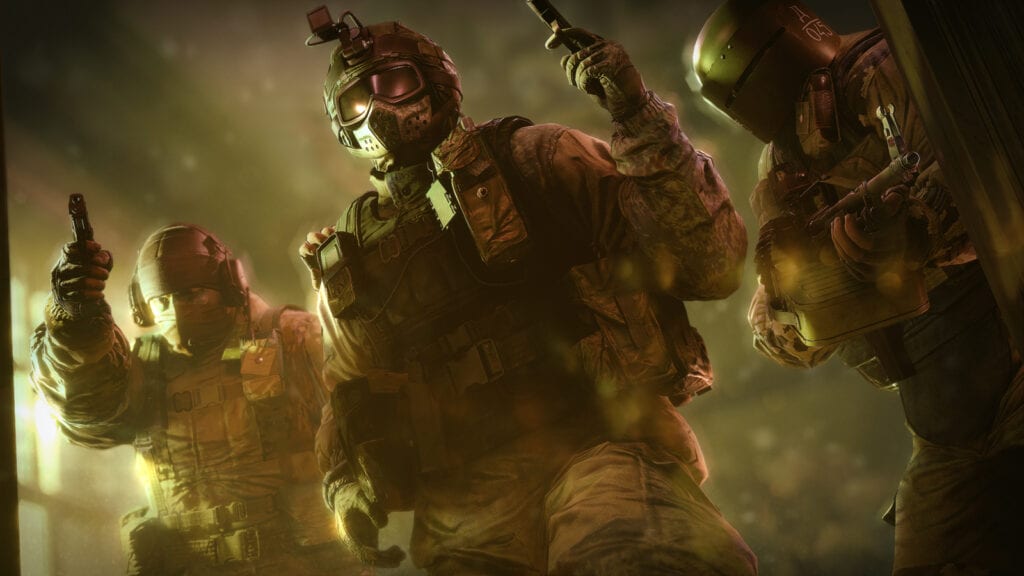 With Amazon’s Jack Ryan series off to a relatively strong start, many fans are wondering what could possibly be next for Tom Clancy’s works making it to a live-action form. That said, it has been reported that two of the author’s novels are currently making their way to the big screen – “Rainbow Six” and “Without Remorse.” In addition to this, one of the stars of Marvel’s Black Panther is set to star in the lead role.

As reported by Variety, Michael B. Jordan has been cast as John Clark, the ex-Navy Seal who is at the center of the above novels. Prior to Rainbow Six and Without Remorse, Clark played second fiddle to Jack Ryan in the books, but these two cover the backstory on how the character came to work for the CIA, and how he developed the counterterrorism task force the video games are known for focusing on. Anyone who has played through the games pre-Vegas may know Clark better as the director of Team Rainbow.

Paramount is developing two pics based on the Clancy books “Rainbow Six” and “Without Remorse” https://t.co/dHnobGzYTu

The latest installment in the popular game series is Rainbow Six Siege, which focuses on a multiplayer setting. It would certainly be interesting to see if Jordan’s iteration of Clark will be seen in the sort of setting featured in the game. This, of course, isn’t the first time fans have seen the character brought to life. Willem Dafoe portrayed John Clark to Harrison Ford’s Jack Ryan in “Clear and Present Danger,” while Liev Schreiber played Clark to Ben Affleck’s Ryan in “The Sum of All Fears.”

The projects are very early in development, however, it’s reported that Michael B. Jordan, Josh Appelbaum, and Andre Nemec are all attached to produce, with Akiva Goldsman leading as the main producer. Keep it tuned to Don’t Feed the Gamers as this story develops, and for other entertainment news going on right now, check out the following:

What say you, moviegoers? Are you excited to see what Jordan brings to the popular character in the upcoming films? Who else should they cast alongside him? Sound off in the comments section below, and be sure to follow DFTG on Twitter for live gaming and entertainment news 24/7! 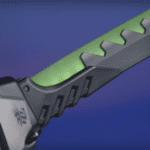 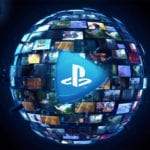 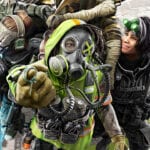