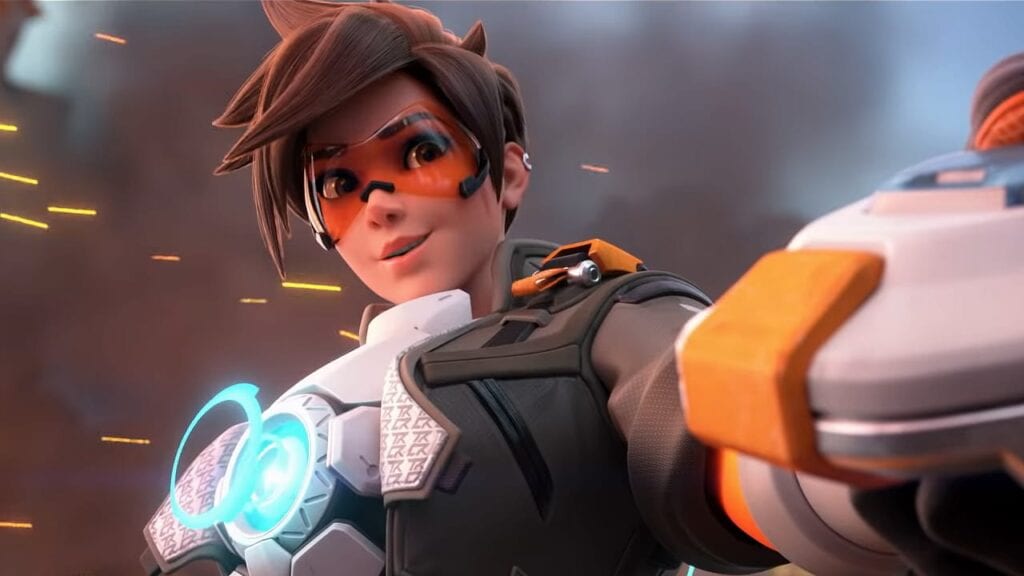 Following a number of leaks that took place beforehand, Overwatch 2 was finally unveiled at this past BlizzCon 2019, promising quite a vibrant array of story and gameplay content when it comes time for the sequel to release. One of the follow-up’s most welcome inclusions has been its adherence to the first Overwatch, not only allowing old progress and cosmetics to transfer forward, but new pieces of sequel content to roll out back to the original game.

Allowing Overwatch owners free character, map, and PvP updates–essentially everything except PvE Story Missions–is surely something most fans can get behind, but it appears the game’s publisher Blizzard required a bit more convincing before the feature could officially go forward. Overwatch 2 director Jeff Kaplan revealed as much in an interview with Kotaku Australia, recalling Blizzard’s hesitancy offering so much free content that could very easily comprise its own separate title.

“It’s very challenging because the industry has done things the same way for so long,” Kaplan said. “And so it’s hard to get people, push them out of their comfort zone and say, hey I think we could do it a better way.” As for how the Overwatch 2 director went about convincing Blizzard, an argument was posed that doing right by loyal players would ultimately pay off in the long-run as well as greatly contribute to community enthusiasm toward the upcoming sequel.

“I try to tell them if we do what’s right by the players, they will be happy, we we will have a better game, and we will end up in a better place in the long run,” Kaplan continued. “Rather than having this short sighted thinking that’s usually driven by anxiety of ‘the only way to get players to play Overwatch 2 is to cut off all the Overwatch 1 players and starve them out and force them to come over and, you know, make that game just sort of die on the vine.”

That in my opinion is not the right way. I always try to come at things from a player-first standpoint. What do I want as a player? And I’m really lucky I work with a lot of awesome people who are willing to take big risks, and look at things differently and go, hey we can really influence this to be different.”

As of now, there is no release date for Overwatch 2 to speak of, though, the hero shooter was hardly the extent of this year’s BlizzCon proceedings. Of course, the long-awaited Diablo IV was officially announced, a game-changing new World of Warcraft expansion was confirmed, and the dual-reveal of a new Hearthstone expansion as well as the new autobattle ‘Battlegrounds’ mode.

What do you think? Are you picking up on what Overwatch 2 is putting down, or are you sticking with the original Overwatch (now that it’s also an appropriate option)? Let us know in the comments below and be sure to follow Don’t Feed the Gamers on Twitter and Facebook to be informed of the latest gaming and entertainment news 24 hours a day! For more headlines recently featured on DFTG, check out these next few news stories: 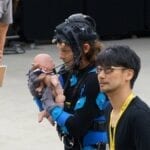 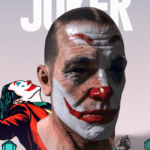