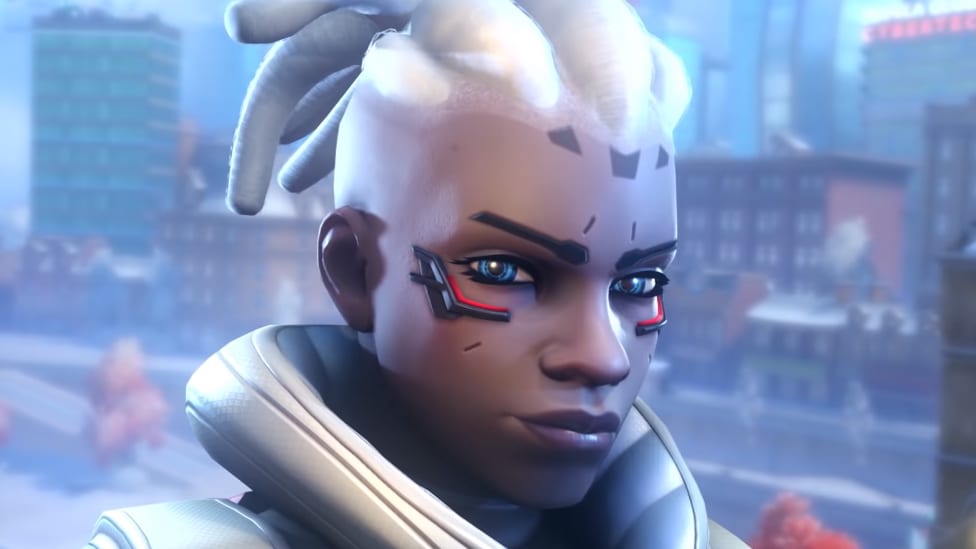 Overwatch 2 has officially been revealed in all of its sequel glory now that BlizzCon 2019 is underway. Leaks and rumors over the past week have been confirmed and the upcoming title will feature all sorts of new ways to enjoy the universe created by Blizzard Entertainment. Thankfully, Jeff Kaplan revealed some gameplay after the announcement cinematic, and it is looking to be a different experience for players.

In addition to the PvP that players have grown to love, there will be PvE elements, including story and hero missions. The heroes are all receiving new looks to go along with the arrival of Overwatch 2. Plus, the upcoming game will be a shared experience with the current title, meaning new heroes and maps will come to both entries as well as a shared player pool. You can check out an overview of what is to come in the trailer below:

The core PvP experience in Overwatch 2 will be a mode called Push. There is even a new map based in Toronto, the first Canadian map in Overwatch. In addition to all of this, Kaplan made mention of new heroes, one of which, Sojourn, was revealed in the above trailer. It was also noted that there are multiple new heroes coming with the sequel.

Lastly, all of the cosmetics and unlocks from Overwatch will be carried over to the upcoming entry. Needless to say, Overwatch 2 is sure to scratch many itches, and it will be interesting to see where it takes the narrative.

Overwatch 2 is currently in development without a release date. More details can be found on the game’s website. Keep it tuned to Don’t Feed the Gamers as this story develops, and for other gaming goodness going on right now, check out the following:

What say you, gamers? Can you now wait for all that Overwatch 2 has to offer? Sound off in the comments section below, and be sure to follow DFTG on Twitter for live gaming and entertainment news 24/7! 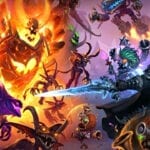