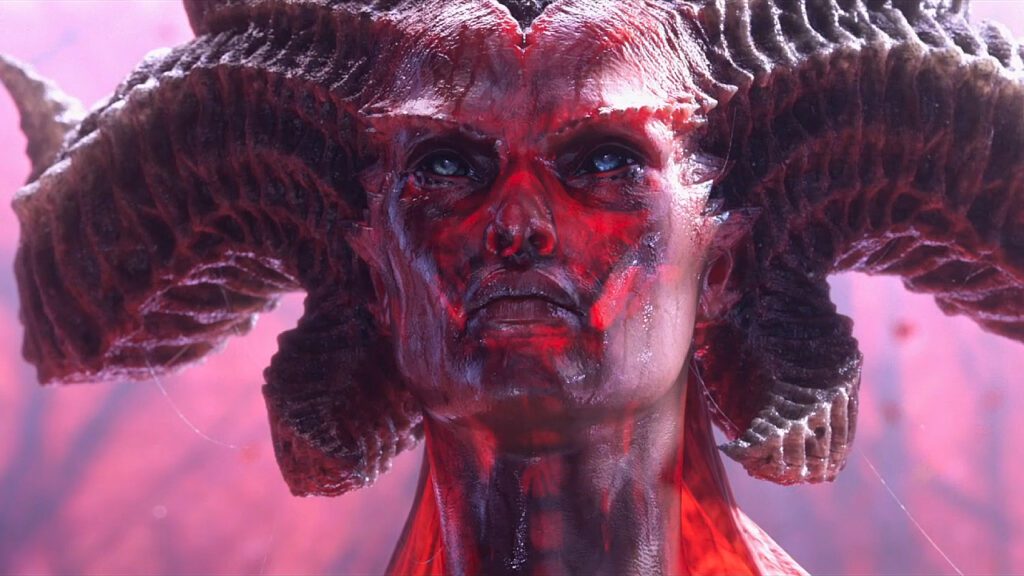 As Activision Blizzard undergoes changes amid the company’s misconduct lawsuit, it looks like two of Blizzard’s most anticipated gaming projects are now releasing much later than expected. After both being announced back in late 2019, demonic action RPG Diablo 4 and hero shooter Overwatch 2 are now officially delayed, with expectations placing each title’s launch well after their intended 2022 timeframe.

The news was formally unveiled in a recent Q3 2021 earnings call presentation (via VGC), with Activision Blizzard COO Daniel Alegre assuring that while the “eagerly anticipated titles” had “made great strides towards completion in recent quarters,” both teams required “extra time” to properly complete development and prepare a substantial plan for rolling out post-launch content “for many years into the future.”

“We are therefore currently not planning for material contribution from Overwatch 2 or Diablo 4 in 2022,” Activision Blizzard CFO Armin Zerza added during the call. “While this development will push out the financial uplift that we had been expecting to see next year, we firmly believe that this is the right course of action for our people, for the long-term success of these franchises and for our shareholders.”

It’s not too surprising Diablo 4 and Overwatch 2 have been met with a delay, especially as a release window had yet to be announced for either game. The news also coincides as the Activision Blizzard misconduct lawsuit reverberates across the company and as both games have experienced several high profile exits in 2021, namely Diablo 4 director Luis Barriga, Overwatch 2 executive producer Chacko Sonny, as well as series creator Jeff Kaplan back in April. 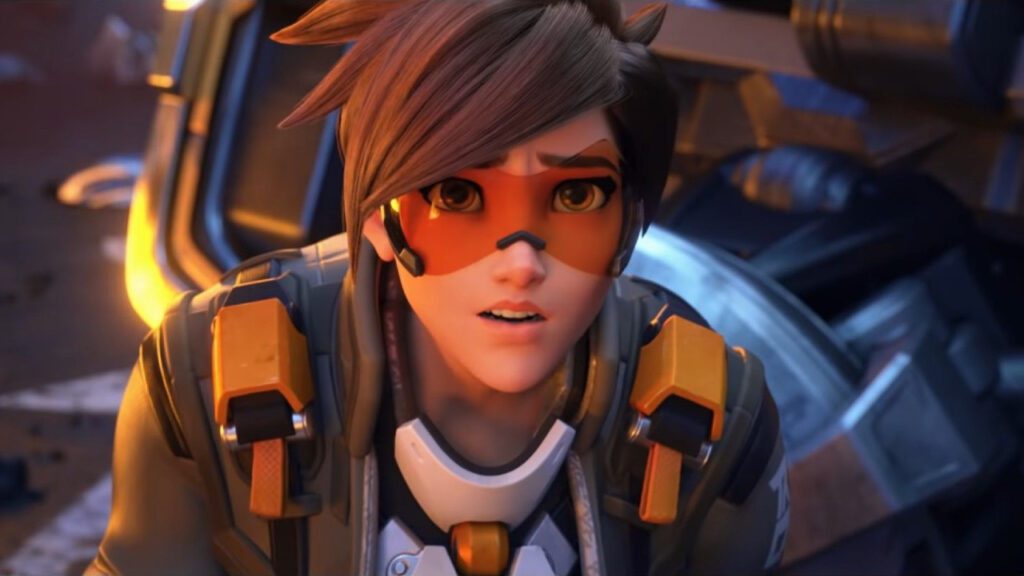 Also revealed during the new earnings call, it appears the avalanche of Blizzard departures will continue as company co-lead Jen Oneal was announced to be stepping down from her position at the end of 2021. A 20-year employee of Activision, Oneal was originally awarded the top role only a few months ago following the exit of then-president J. Allen Brack, with leadership partner Mike Ybarra now acting as sole president of Blizzard following her departure.

Though the company’s troubles could have easily contributed to her ended time at Activision Blizzard, an official statement from Oneal suggested the move was instead motivated by the positive changes resulting from the controversies, inspiring her to pursue her own efforts in the “diversity, equity, and inclusion space.” Upon her exit, Activision Blizzard agreed to donate $1 million to Women in Games International, where she serves as a board member.

“I am doing this not because I am without hope for Blizzard, quite the opposite,” Jen Oneal said in the statement. “I’m inspired by the passion of everyone here, working towards meaningful, lasting change with their whole hearts. This energy has inspired me to step out and explore how I can do more to have games and diversity intersect, and hopefully make a broader industry impact that will benefit Blizzard (and other studios) as well.”

“While I am not totally sure what form that will take, I am excited to embark on a new journey to find out.”

What do you think? Are you bummed Diablo 4 and Overwatch 2 are delayed so far into the future, or are you glad to see Jen Oneal leave to pursue her passions in diversity? Let us know in the comments below and be sure to follow Don’t Feed the Gamers on Twitter and Facebook to be informed of the latest gaming and entertainment news 24 hours a day!​ 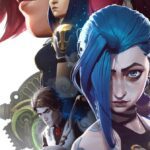 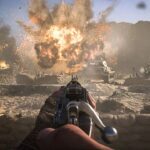