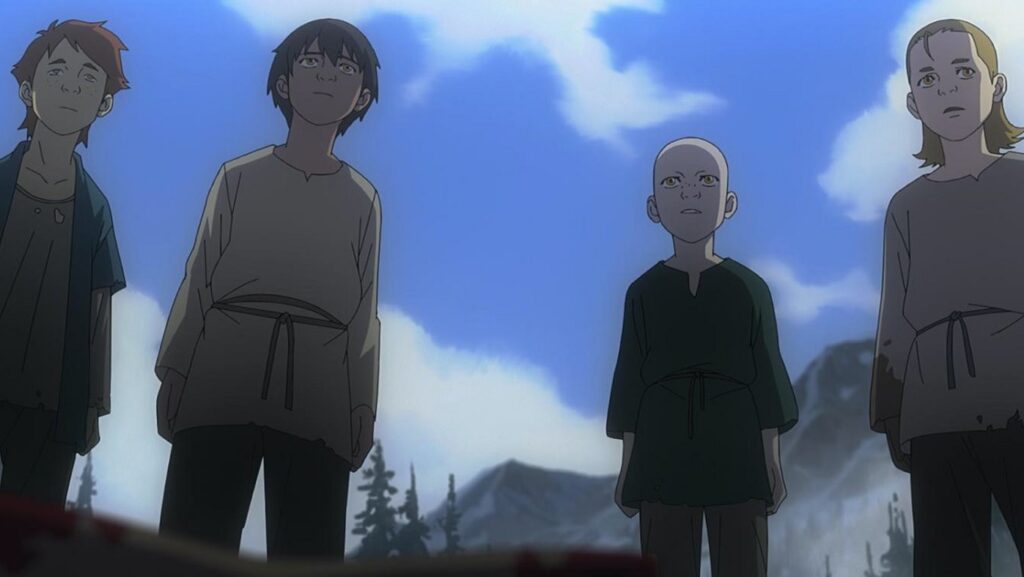 ​Given how massively popular of a series The Witcher has become, it comes to very little surprise that Netflix has released several trailers related to the franchise today during the streaming company’s TUDUM event. Said trailer have included an official confirmation that the show is getting a 3rd season, something that speaks to how much faith netflix has in the show given that season 2 is still several months away from being debuted. If that’s not enough, Netflix has also announced that a second The Witcher animated film  and a “Kids and Family” spin-off series are also in the works.

Toss a coin to our growing Witcher universe! We can officially announce The Witcher Season 3, along with a second anime feature film, and a new Kids and Family series set in the world of The Witcher. pic.twitter.com/E032fDAXYx

Amidst the festivities of Netflix’s TUDUM event, the streaming company announced that The Witcher will be getting a second anime feature film and a new “Kids and Family” spin-off series. It is currently unknown whether the former will have anything to do with the first Witcher animated film, Nightmare of the Wolf, though Vesemir certainly has plenty of story left in him given how things left off, so that’s one possibility.

As for Kids and Family, what the spin-off series is about is currently anyone’s guess. The Witcher showrunner Lauren S. Hissrich referred to the series as being “fun-filled” but didn’t say more than that. For all we know this could be a direct spin-off of Nightmare of the Wolf and feature the young survivors of Kaer Morhen, though at this point we don’t even know if the series will be animated or live-action. Either way, Witcher fans have plenty to look forward to in the coming years.

Thoughts on the two newly announced spin-offs? Let us know in the comments section below, and as always, stay tuned to Don’t Feed the Gamers for all the latest gaming and entertainment news! Don’t forget to follow DFTG on Twitter for our 24/7 news feed! 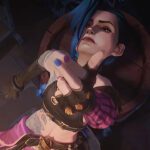