The holiday season is practically upon us once more and with it comes the great tradition of retailers providing monetary incentives through big discounts! While supply chain delays and shortages make some gaming hardware scarce, Nintendo has been able to make their consoles and games fairly available to customers. Even as Nintendo participates in Black Friday sales, they are often strictly held at similar price and sale structures across all retailers. Such appears to be the case for the Nintendo Black Friday 2021 deals, but with many Nintendo Switch games and consoles seeing significant discounts.

Ring in the holidays with a #NintendoSwitch bundle on #BlackFriday featuring #MarioKart 8 Deluxe & 3 months of #NintendoSwitchOnline.https://t.co/YGyCBV7VJd pic.twitter.com/EbkgvnunNV

Nintendo has updated its official website with a preview of the Nintendo Black Friday 2021 deals. Since the Nintendo Switch launched, the console has usually had some sort of special bundle available during the holiday season. That tradition continues in 2021 with the Nintendo Switch bundle, selling at $299.99 USD. Offered at the standard price of the console, the package comes with a free download of Mario Kart 8 Deluxe and three months of Online membership. Nintendo is also offering a $20 discount on some of the best first-party Nintendo Switch games. Normally priced at $59.99 USD, the following games will be available for $39.99 USD: 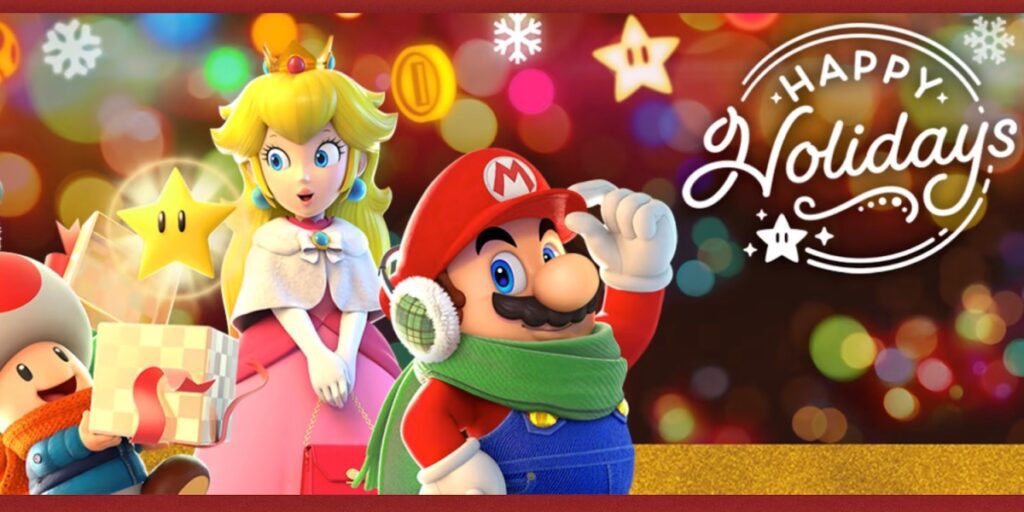 The Nintendo Black Friday 2021 deals also pertain to their games that come with additional physical components. Nintendo’s Mario Kart: Home Circuit game, which includes a remote-controlled kart with Mario or Luigi, is seeing a drop from $100 to $60 for Black Friday. As Ring Fit Adventure also saw much scarcity early on in the pandemic due to its home workouts, there seem to be plenty of units now available at a discounted price of $55. Nintendo has been a holiday gift favorite for decades now, and this holiday season looks like it might be a little bit brighter for Nintendo fans looking to have a very Mario Christmas, Kongy Kwanzaa, or Hyrule Hanukkah!

What do you guys think about the Nintendo Black Friday 2021 deals? Let us know in the comments below! Be sure to stay tuned for the latest Nintendo news, such as the Nintendo Switch Online datamine that leaks the inclusion of several Nintendo 64 games for the service, here on Don’t Feed The Gamers! Follow us on Twitter to see our updates the minute they go live!