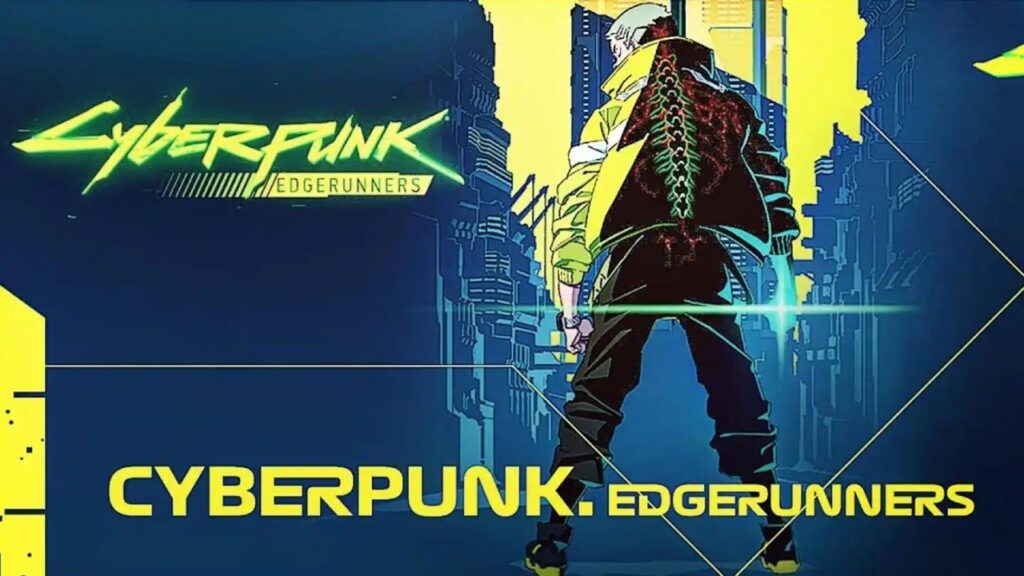 As video game properties grow in stature, the demand for video game franchises to have a presence across multimedia has only increased. This has been especially common on streaming platforms where new content is frequently added to platforms. With this trend, Netflix has seen significant success, finding big numbers for video game-adjacent series like The Witcher and Arcane. Cyberpunk had been poised to be the next big multimedia game franchise, though it notably hit some snags along the way. Now, Netflix has released the first Cyberpunk Edgerunners English dub trailer, which reveals the English voice cast for the anime adaptation. 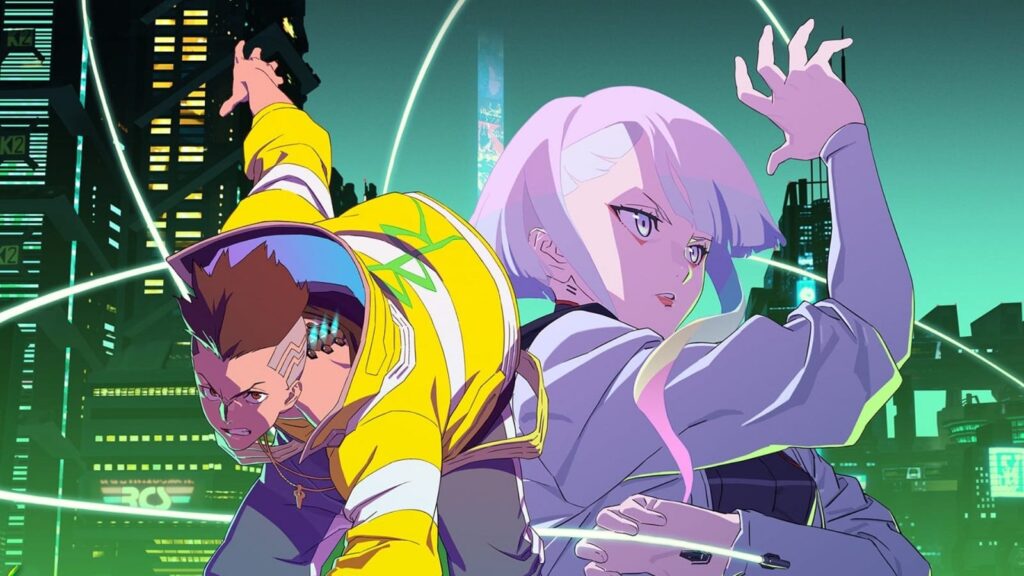 The trailer also provides the first audio of the English dub’s voice cast. Leading the series is Zach Aguilar (most famously known as the voice of Tanjiro for Demon Slayer) as David Martinez and Genshin Impact’s Emi Lo as Lucy. Other English voice actors are also confirmed with this Cyberpunk Edgerunners English dub trailer, including William C Stephens as Maine, Marie Westbrook as Dorio, and Stephanie Wong as Kiwi. Some big-name actors will also be on hand, including Critical Role’s Matthew Mercer as Falco and Breaking Bad’s Giancarlo Esposito as Faraday. Hopefully, the release of Cyberpunk Edgerunners for Netflix on September 13th fares well and doesn’t have any technical bugs or glitches. We all know how that worked out last time.

What do you guys think about the Cyberpunk Edgerunners English dub trailer? Let us know in the comments below! Be sure to stay tuned for the latest Netflix news, such as Castlevania spinoff Nocturne in the works for Netflix, here on Don’t Feed the Gamers! Follow us on Twitter to see our updates the minute they go live!