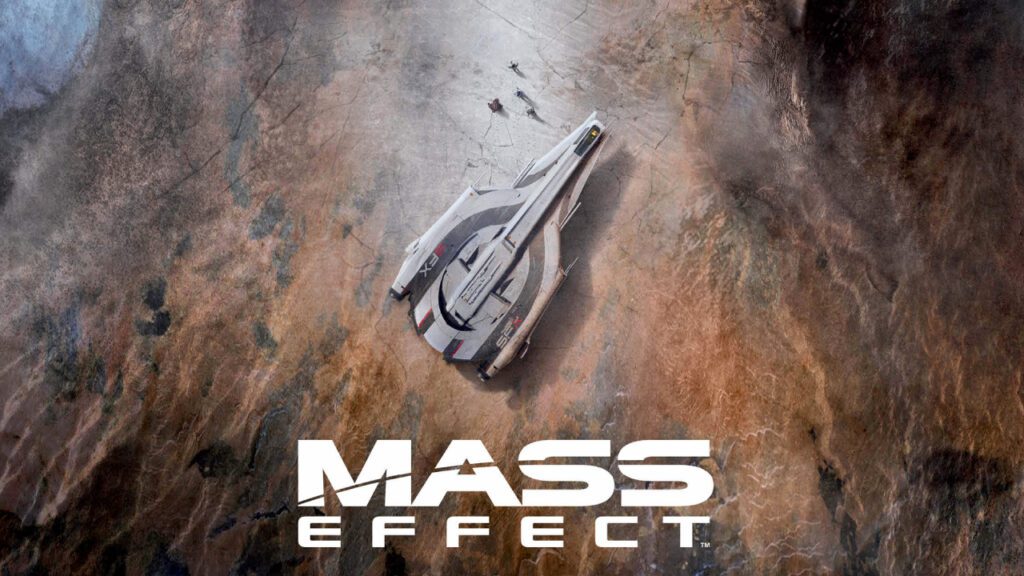 Following the immensely well-received release of the remastered Legendary Edition trilogy, BioWare looks to have plenty of Mass Effect plans waiting in the wings, including an all-new adventure connecting back to the original Commander Shepard-led adventures. While exactly how this might be possible is still veiled in the realm of dark space, the community’s recent celebration of N7 Day has teased the journey that fans will have ahead of them.

As revealed in a new post on social media, BioWare rolled out a surprise peek at the next Mass Effect in the form of a spectacular official poster. Highlighted with the tease that “Mass Effect will continue,” the artwork features what appears to be the same spacecraft featured in that glorious teaser trailer shown at last year’s Game Awards, presumably joined by a returning Liara T’Soni and her crew as they investigate a significantly sized crater. 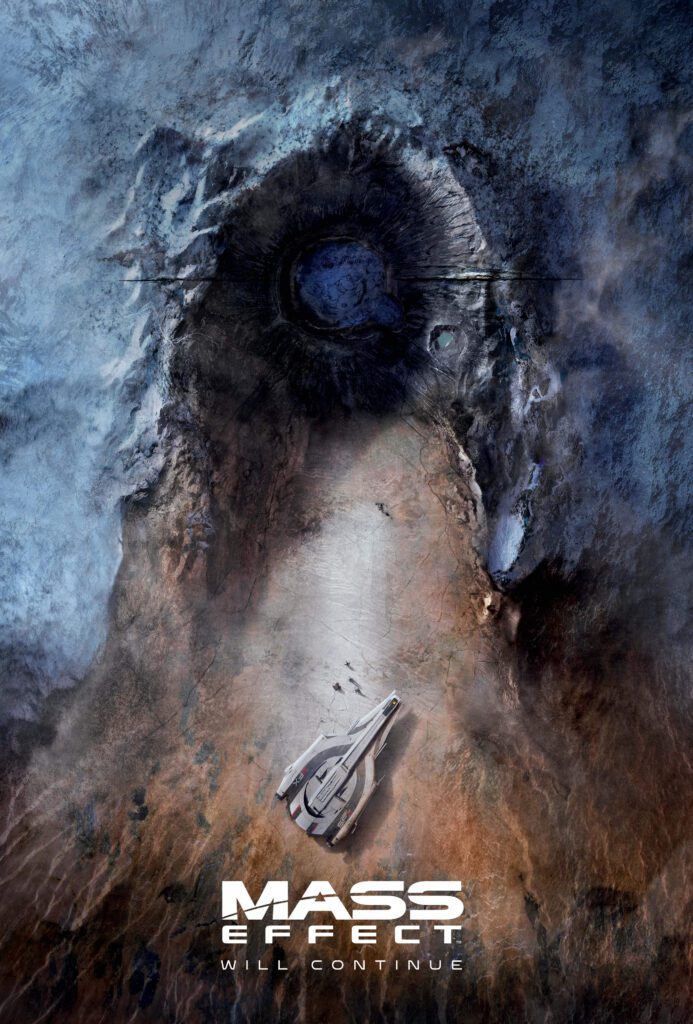 Even in the full-sized image (made available below), smaller details are nonetheless difficult to distinguish, and this new poster may simply serve as a lovely tease for this year’s N7 Day. However, upon further investigation, the impacted planet does slightly resemble a member of the Geth, possibly even hinting at a return for the machine race. Of course, since info is still pretty scarce regarding the next Mass Effect, that’s just a bit of speculation on our part.

It’s come to our attention that some of you might like to download this poster, so here it is! Print it. Frame it. Make it your wallpaper… Just don’t zoom in and try to play detective. ? https://t.co/UuMmwjaXla

Though very little has been divulged by BioWare so far, the next Mass Effect is shaping up to be a project very much poised to capture fans of the original trilogy. The new chapter is underway by a team of multiple veteran devs of the first three games, and the company even dropped its plans to reboot Anthem to better focus on the new entry. More recently, the game looked to have adopted the Unreal Engine rather than EA’s Frostbite engine used in Andromeda.

​What do you think? Are you loving this new look at the next Mass Effect? Does that big ol’ crater look like a Geth, or are you having trouble seeing any easter eggs in the image? Let us know in the comments below and be sure to follow Don’t Feed the Gamers on Twitter and Facebook to be informed of the latest gaming and entertainment news 24 hours a day!​