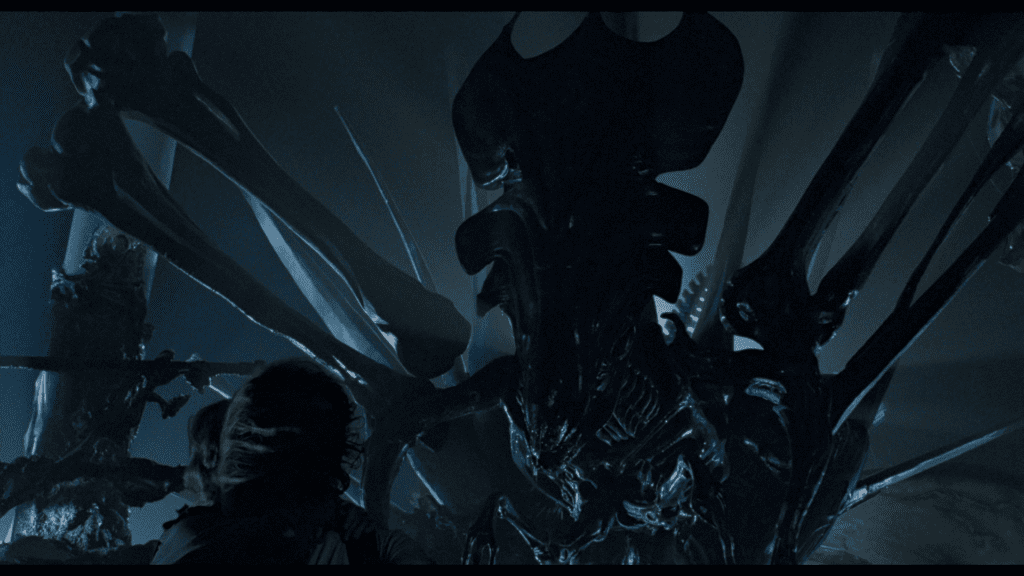 Whether you’re a fan of James Camerons’ 1986 film Aliens, or totally into Planet Coaster this new ride is bound to turn heads. The Aliens themed Planet Coaster ride takes viewers on a 15-minute journey of the original film that is as much a labor of love as it is awesome.  Take a ride on this amazing coaster in the video below:

The Aliens themed Planet Coaster ride was created by YouTuber Hin Niya. The 15-minute video launches viewers through major plot points, LV-426, and even space as the story of Aliens unfolds. With fast-paced twists and turns that are accompanied by images and dialogue from the film, it is easily a ride that could be in Universal Studios. As if that wasn’t enough, the ambiance and aesthetic lend themselves to the theme in a way that is absolutely immersive and exciting.

Of course, the prospect of riding this Aliens themed Planet Coaster ride in VR is beyond exciting. With its intensity and moments of relaxing and stunning visual effects, one could envision this being a ride they took on repeat. If nothing else, it does make one want to create their own movie themed ride.

Planet Coaster is a roller coaster park simulation game developed by Frontier Developments. Having been released in 2016, the game has found creative ways to build parks and manage the overall day to day of running a theme park. With DLC packs that include other film and TV hits such as Back to the Future and Knight Rider, the next big and impressive ride is just around the bend!

What other impressive videos like this Aliens themed Planet Coaster ride are out there? Join in on the conversation in the comment section below! Don’t forget to follow DFTG on Twitter for live gaming and entertainment news 24/7! 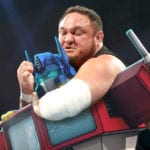 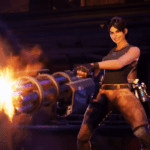 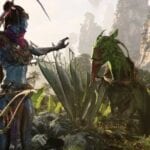 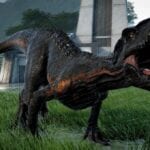 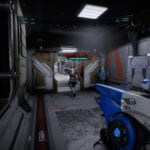