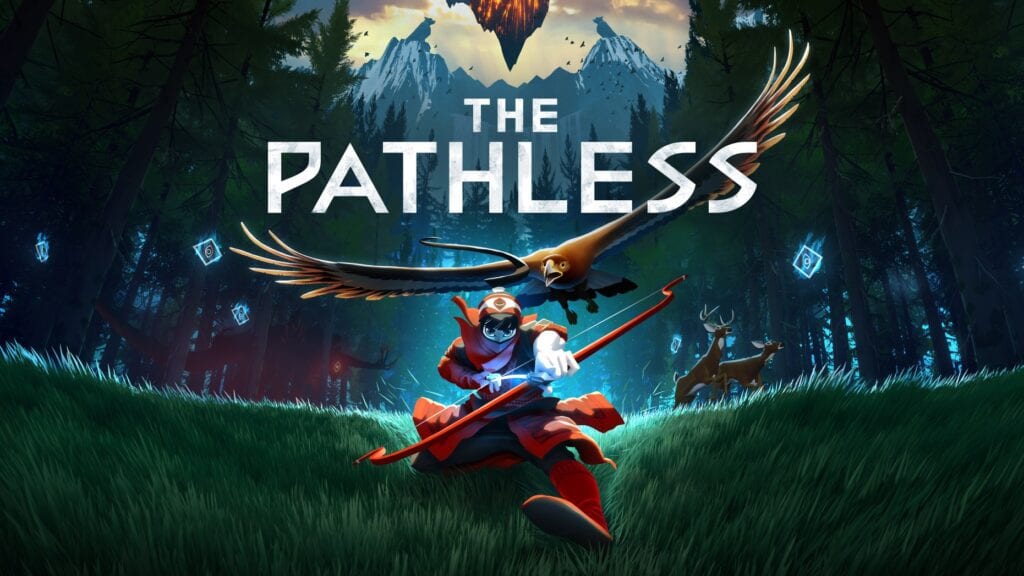 The Pathless is an upcoming open-world adventure title that sees players in the role of the Hunter, who is tasked with bringing light back to the world by defeating cursed spirits that roam the land. That said, fans were recently given a sneak peek at what the game has to offer in terms of puzzles to solve, secrets to uncover, and much more.

Though there is an overall end goal in mind while players adventure through the world, The Pathless offers a unique method of getting around. The latest gameplay walkthrough trailer that was released during the recent Sony State of Play revealed that players will be able to use a bow and arrow with timing to effortlessly move from place to place in no time at all. Players will also be able to use their eagle companion to fly. In order to fly for a longer period of time over greater distances, they can find crystals scattered throughout the world in order to upgrade their feathered friend.

Many games with massive open-world environments require players to use a map and fast travel to make getting around much easier on the player. Instead of using such features, The Pathless gives players the use of a “Spirit Mask” that allows them to see a sonar-like view of the world centered on the player that pings various structures and locations of interest. This unique method of navigation combined with the traversal mechanics makes for an interesting way to explore the world. Of course, there will be some threats to watch out for as they uncover the secrets that the land has to offer.

Invulnerable cursed spirits in the shape of great beasts roam the land, stalking the Hunter and looking to separate her from her companion. In order to shift things in the Hunter’s favor, players will need to travel to obelisks and return light to their domain. Then they can chase down and fight these cursed spirits in order to cleanse the world.

The Pathless is expected to arrive later this year for PC, PlayStation 4, and PlayStation 5, though no official release date has been revealed yet. Let us know your thoughts on the latest The Pathless gameplay walkthrough and more in the comments section below. As always, don’t forget to follow Don’t Feed the Games on Twitter for 24/7 coverage of all things gaming and entertainment. 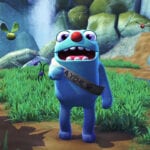 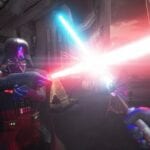