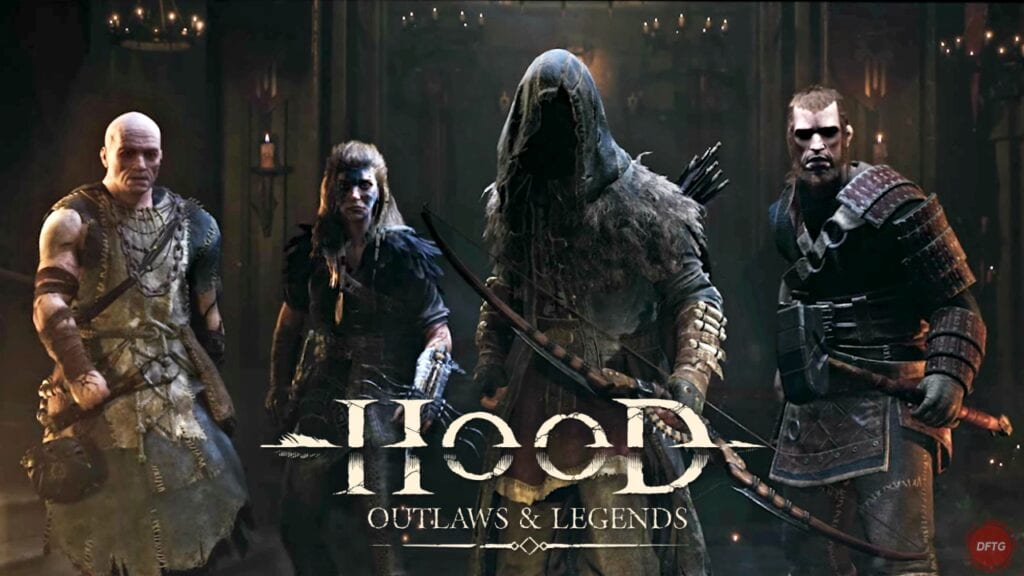 During the latest PlayStation State of Play, Sony honed their focus in on third-party games. Aside from the highly-anticipated Bugsnax game (we kid…sorta), a brand new game made its world premiere during the showcase. Announcing Hood: Outlaws and Legends, Focus Home Interactive and Sumo Digital revealed a competitive team match game that pits two separate groups against the environment. The goal? Steal that treasure before the other guys do.

“We are all Outlaws… but some of us will become Legends. Faced with a merciless, unchecked state, rebels and rogues from every corner battle to claim their place among legends,” reads the description for Hood: Outlaws and Legends. “To win influence with an oppressed people, rival gangs now compete in daring heists to hit the wealthy where it hurts. Folk hero or gold-hungry outlaw, only the best will escape with hard-earned riches.”

Your team in Hood: Outlaws and Legends will attempt to steal treasure from an oppressive government set against the background of a grim and medieval world. On top of facing off against a rival team, there will be AI guards to make that journey to riches that much harder.

Hood: Outlaws and Legends heads to PS5, PS4, Xbox One, Xbox Series X, and PC next year. An exact release date has not been revealed yet and details on the actual gameplay is nonexistent, which is common seeing as it just made its world premiere today.

What are your thoughts on Hood: Outlaws and Legends? Is this something you’re interested in? Let us know what you think in the comments section below or start a conversation on Don’t Feed the Gamers Facebook page. To stay up to date on gaming and entertainment news as it happens, follow us on Twitter! Here are some of our latest: