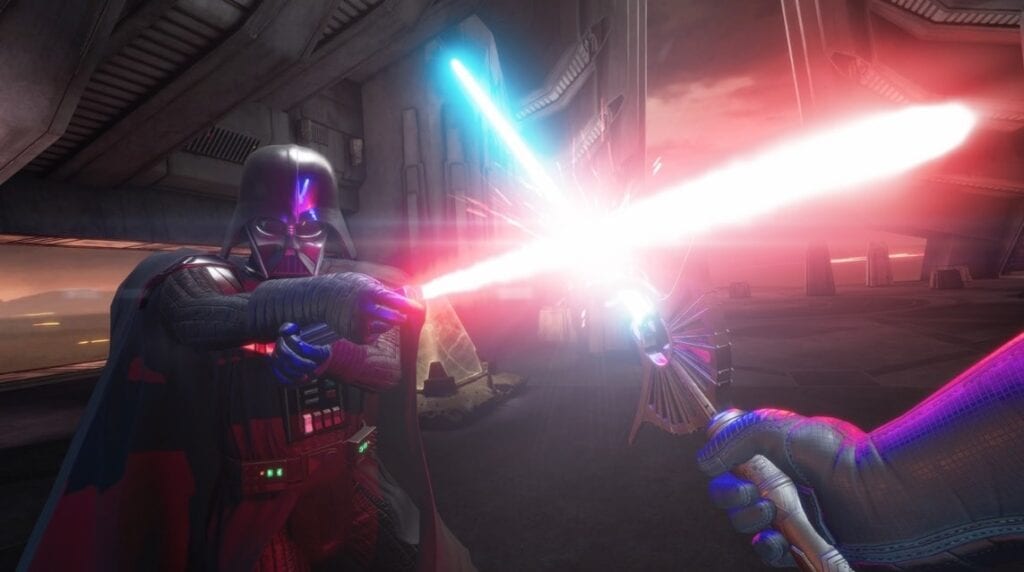 While much of the gaming industry has its focus set on the looming release of the Xbox Series X and PlayStation 5 later this year, it seems that Sony still has enough planned for the current generation of devices to warrant a dedicated State of Play digital presentation. Sony revealed new trailers for Playstation 4 games coming in the next few months, as well as new announcements for their PlayStation VR system. One VR game that users have wanted to see come to the PlayStation VR has been the Vader Immortal Star Wars VR series, and now a new Vader Immortal trailer confirms that the Sith Lord is indeed arriving to the PSVR.

Sony released the official Vader Immortal trailer on their official PlayStation YouTube channel, after first revealing it in their PlayStation State of Play digital event. The Star Wars VR series had been released on other VR platforms in the past, and now it is finally coming to PSVR. Vader Immortal puts the player in control of a smuggler who ends up trapped on the volcanic planet Mustafar, which is home to Darth Vader’s secret fortress. The player then has to uncover secrets and knowledge that lay hidden within and beneath the fortress, as they learn to use the Force. It appears that the PlayStation VR version will include a lightsaber dojo gameplay mode, which lets players practice their lightsaber fighting skills and force power abilities in a training environment. The Vader Immortal trailer confirms that the entire series, which had been previously released in three separate episodes, will be available in whole on August 25th for PlayStation VR. It’s great that such a high-profile VR experience fans have wanted on the PSVR is finally making its way to the device. Impressive. Most impressive.

What do you guys think about this Vader Immortal trailer announcing the PSVR port of the game? Let us know in the comments below! Be sure to stay tuned for the latest PlayStation news, such as the new Bugsnax gameplay and story details revealed at the latest State of Play presentation, here on Don’t Feed the Gamers! Follow us on Twitter to see our updates the minute they go live! 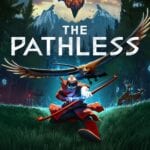