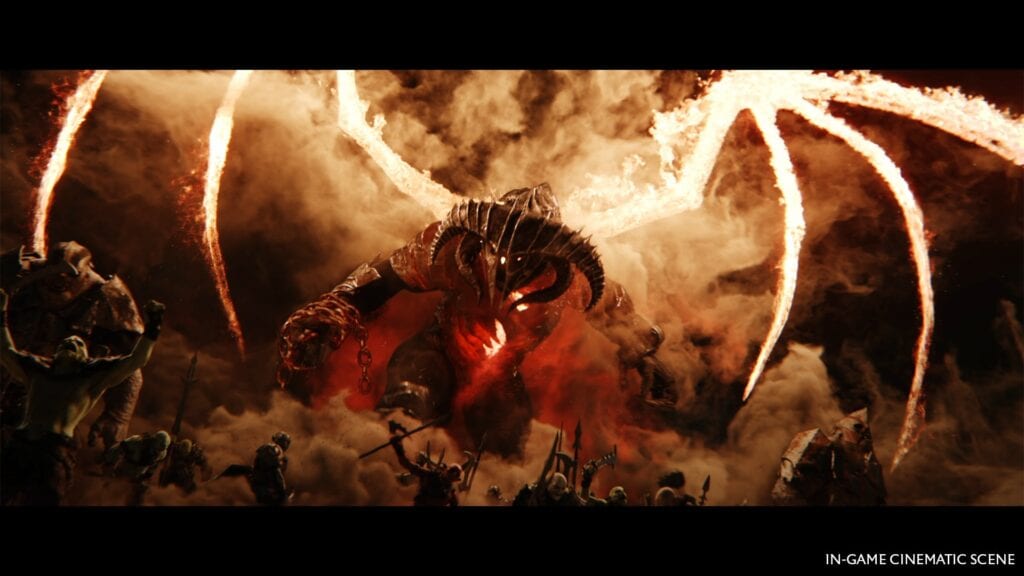 Fans who were disappointed about the Warner Bros. delay of the coming Middle-Earth sequel were rewarded today with an epic new video. A Shadow of War story trailer was released featuring main characters Celebrimbor and Talion. In the video seen below, the characters employ the “New Ring” against Sauron’s army.

While getting to see Talion and Celebrimbor is great, the Shadow of War story trailer also gives fans a peek at some of the areas players can explore within Middle-Earth. The land is wrought with new and nasty orcs. Side characters are also joining the battle as tensions rise to new heights.

The Shadow of War story trailer comes mere moments before E3, in which the next installment in the franchise is expected the debut. While disappointment may to some degree have abounded in the news that the August launch was set back to October, the new video definitely promises that the wait will be worth it. With the features expected to supersede the previous game, fans can only hope that the delay means the developers are focusing on making the game the best it can be. 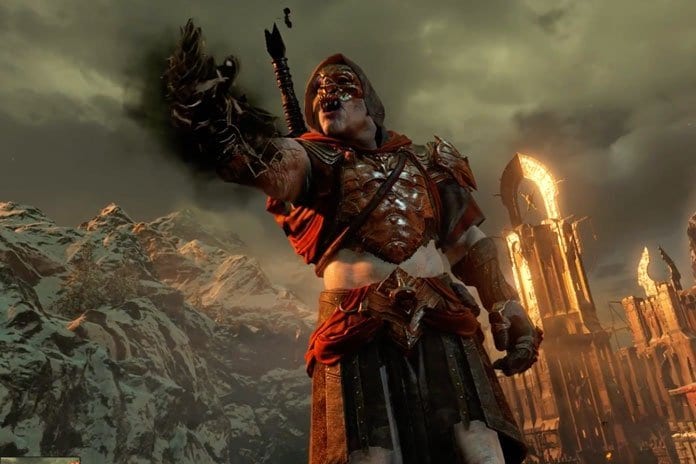 Monolith Productions previously discussed the features of the game and improvements they have made upon the Nemesis system. The hope is that they would bring about a more engaging and unique experience for the players. Whether that will tread water remains to be seen, however, if a picture says a thousand words – this Shadow of War story trailer is speaking volumes.

The sequel is expected to be a much larger scale game, giving players more by way of combat, loot, and exploration. With the E3 presentation on its way, Shadow of War is promising to live up to expectations as the release date inches forward. Upon release, fans can enjoy the game on PC, PlayStation 4, and Xbox One.

What are some hopeful reveals for Shadow of War at E3? Join in on the conversation in the comment section below! Don’t forget to follow DFTG on Twitter for live gaming and entertainment news 24/7! 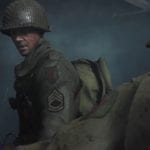 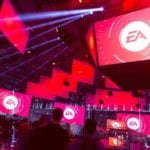