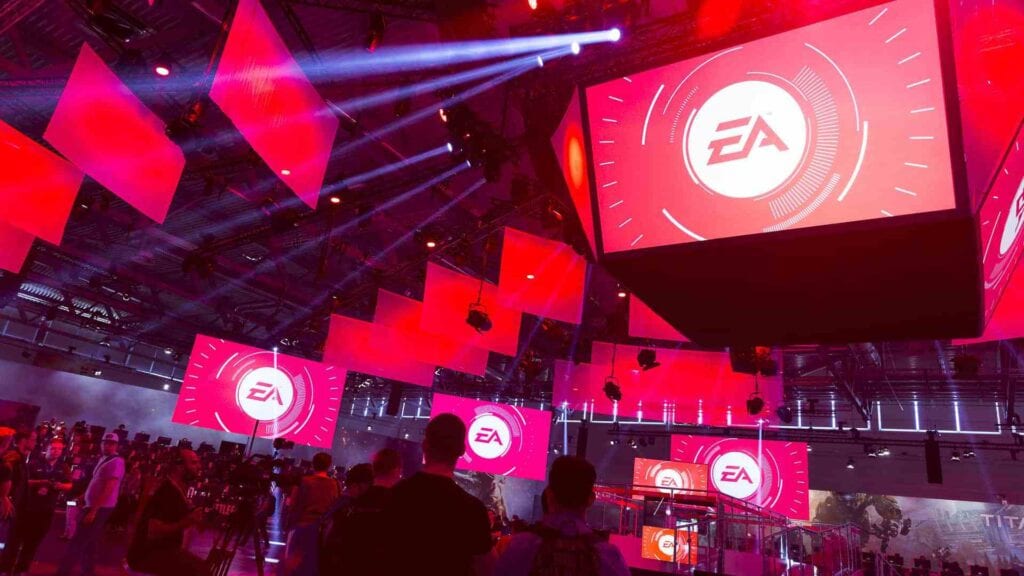 Electronic Arts has officially confirmed part of its lineup for this year’s E3, revealing the titles of 6 of the 8 games the company will be presenting at its pre-E3 event, EA PLAY 2017.  Electronic Art’s blog post also detailed some of the events that would occur during their presentation, including the first live multiplayer match for Star Wars Battlefront II, on a ‘prequel-era’ map called “Assault on Theed”.  The match is also being marketed as a battle between “40 of the biggest YouTube influencers in the world, including StoneMountain64”.  A list of the six known games showing up at EA PLAY 2017 can be seen below, along with a description for each title.

As for the two remaining titles, it is currently anyone’s guess as to what they might be.  Though some may speculate that it could be any number of franchise sequels, the blog post specifically refers to the other two titles as “new reveals,” so it is likely that next week’s presentation will be the first anyone has heard of these games.  Alongside the 8 games being presented at E3, Electronic Arts also plans on revealing “more surprises” during EA PLAY 2017.

Electronic Arts’ E3 presentation begins at 12 PM PT / 3 PM ET on Saturday, June 10, with an expected run-time of 90 minutes.  Don’t Feed the Gamers writers will be there to provide all the hottest info on these new games, so stay tuned to DFTG and be sure to follow us on Twitter for our 24/7 news feed! 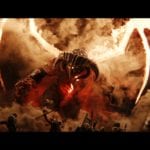 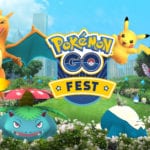