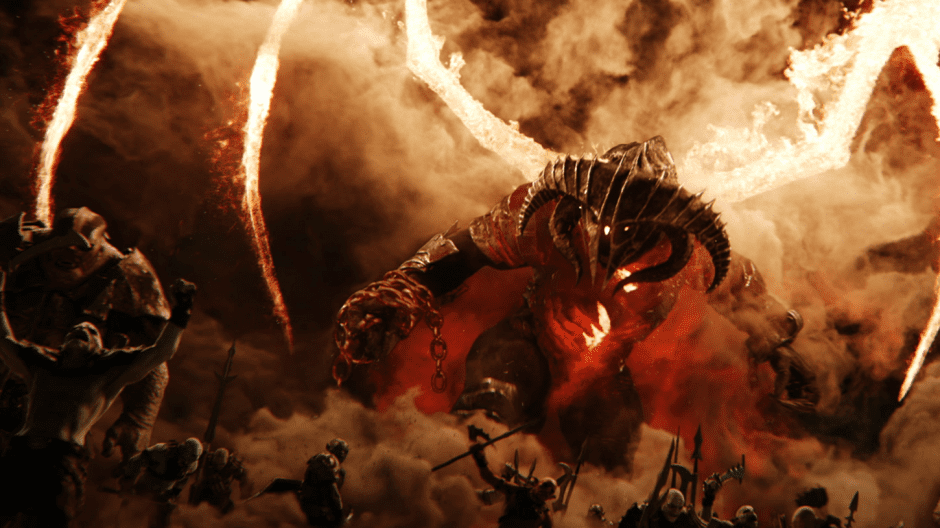 YOU SHALL NOT PASS… this article up, if you’re eager to get your first glimpse at Middle Earth: Shadow of War! Just last week, after a surprising reveal that Middle Earth: Shadow of Mordor was getting a sequel, fans everywhere showed their support in ecstatic glee. With the reveal of the first cinematic trailer, Warner Bros. Interactive also revealed that they would be unleashing a gameplay walkthrough on the 8th of March to show off exactly what kind of heart-stopping adventure Talion would be facing in the upcoming game.

Well that day has finally arrived, and the walkthrough has been launched! Below you will find 16 minutes of in-game footage has been compiled for fans everywhere, showing off the alpha gameplay for the title expected to launch in August. Check it out now!:

If you thought the reveal trailer was impressive, it’s certainly nothing compared to the demo! The gameplay walkthrough shows off the depths of Mordor and proves that this game is going to be even bigger than its predecessor. With the reveal, it also looks like the previous game’s Nemesis system is carrying over to the sequel, though it’s being revamped to accommodate the massive world you’ll be exploring in. Even better, now it looks like the player will be able to build an army to lay siege to your enemies (with the inclusion of a second Ring of Power, that’s going to be one hell of a battle, without a doubt!). Of course the previous game’s RPG and open-world elements remain, though the sheer size and chaos of taking on hordes of Mordor’s finest soldiers is definitely going to keep your blood pumping as you play. 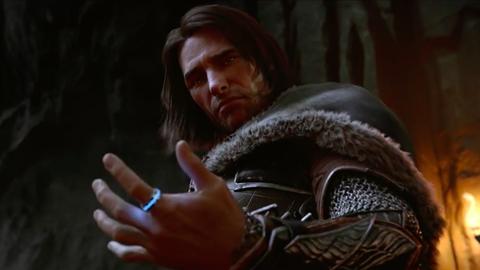 Of course, with all titles, it’s definitely a good idea to check and make sure your equipment is up to snuff, especially if you plan on playing the PC version of this game. If you’re not sure if you’re computer will be able to play this title, you can check out the specs requirements here. Of course, this game will be launched on PlayStation 4 and Xbox One, so even if your PC isn’t quite capable of playing this game, your home console will do the trick. As we wait for August 22nd to finally roll around make sure you check back with us often as we follow the development of this game and keep that excitement rolling for Mordor!

What do you think of the Shadow of War gameplay walkthrough? Are you excited for a chance to play this game for yourself? Share your thoughts in the comments below or hop on over to our Don’t Feed The Gamers Disqus to join in on the conversation there! Also, don’t forget to follow our Twitter for live gaming and entertainment news 24/7. As always … game on, friends! 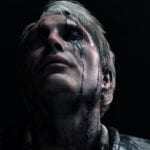 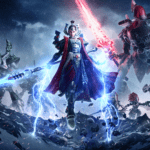