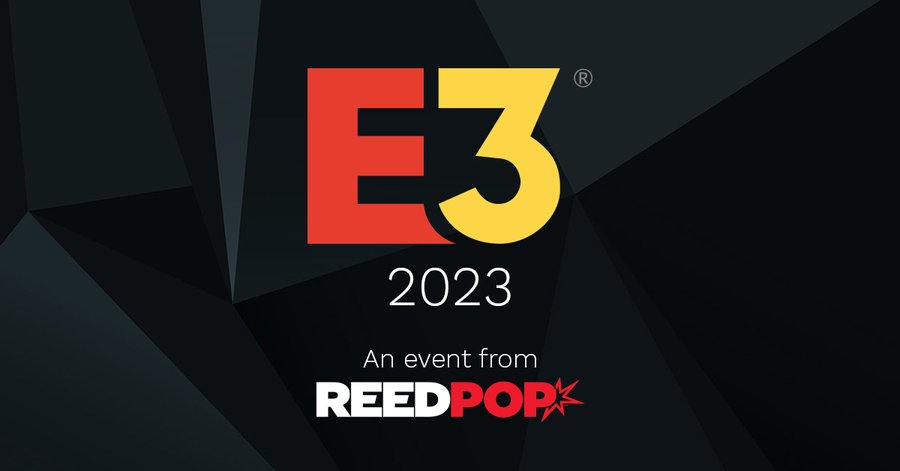 For years, the annual E3 event had been a focal point for the global video game industry, but its power and presence in the industry had taken a hit in recent years. E3 began losing steam over the years as the big gaming companies like Nintendo had focused more on hosting their own digital events to announce new games, and this trajectory only fell further with the pandemic necessitating the in-person aspects of the event to be cancelled for three years. Now, it has been confirmed that E3 2023 will return in person, with the event’s dates having now been announced. 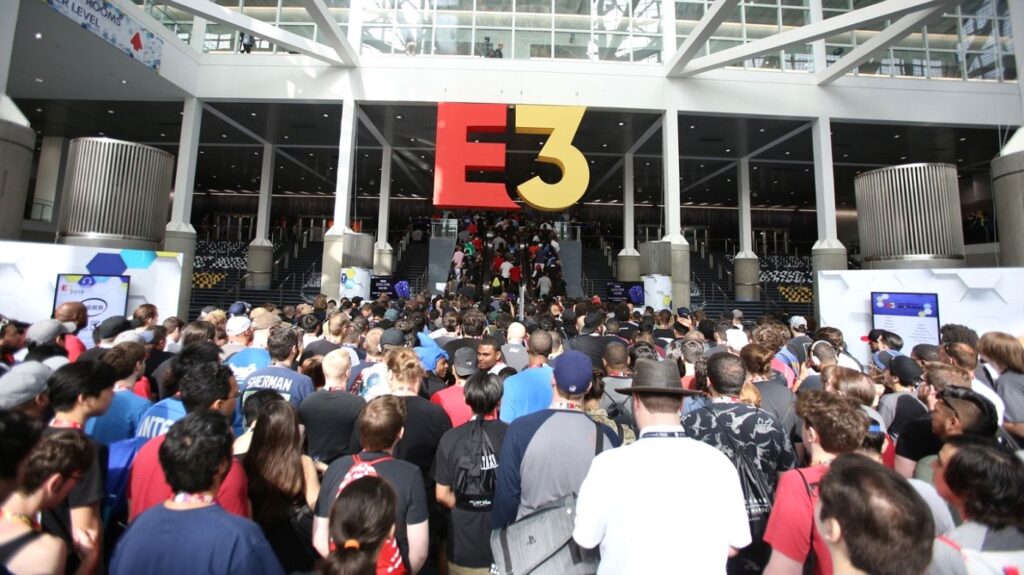 Several websites across the web, such as IGN, have reported on the new details about E3 2023 revealed by the ESA. It has been confirmed that E3’s in-person portion of the event will return next summer, running from June 13th through the 16th at the Los Angeles Convention Center. As per usual though, the event will be preceded by two days of the big partner showcases on June 11th and 12th. It is not yet known what particular big partners would participate in these early days or even the entire E3 event as a whole, but it is likely that Sony will continue its trend of not having a presence at the event. 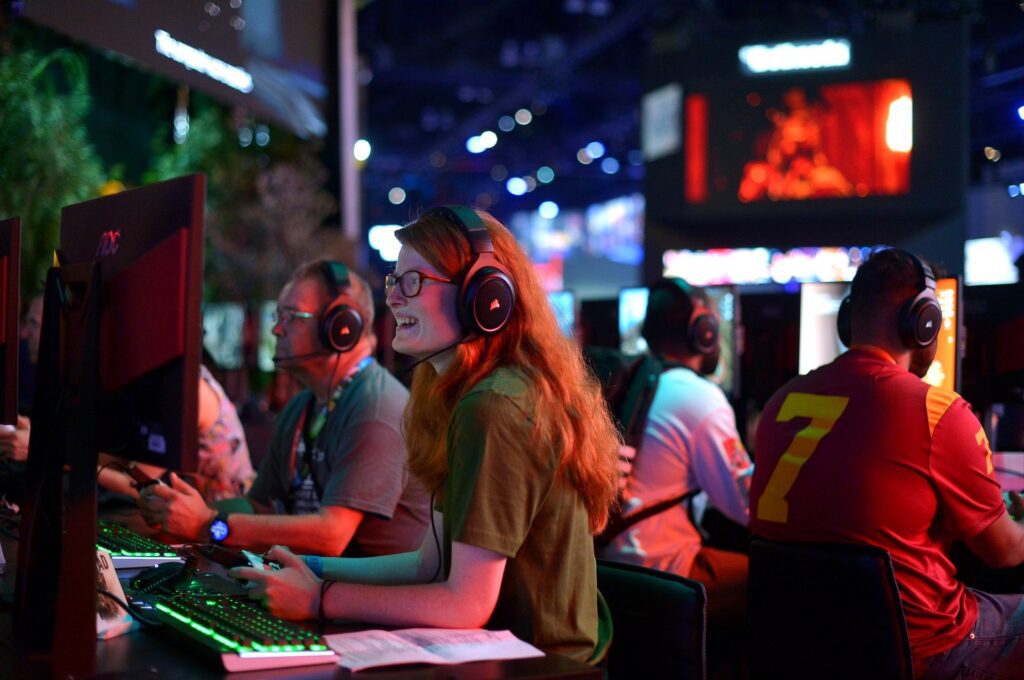 E3 was set to return this year, but the ESA instead decided to postpone their return so they could have time to revitalize and rethink how to handle the event going forward. This time in waiting largely resulted in partnering with convention company ReedPop to make E3 a more public-inviting event. June 15th and 16th of the event will be open to the public, and ReedPop will likely bring amenities that help make the event friendly for the common gamer, such as panels and game demo experiences. For now, gamers just have to wait a little longer to walk those hallowed halls once more.

What do you guys think about E3 2023 returning its in-person event? Let us know in the comments below! Be sure to stay tuned for the latest gaming news, such as the first trailer for The Last of Us TV series for HBO, here on Don’t Feed the Gamers! Follow us on Twitter to see our updates the minute they go live!