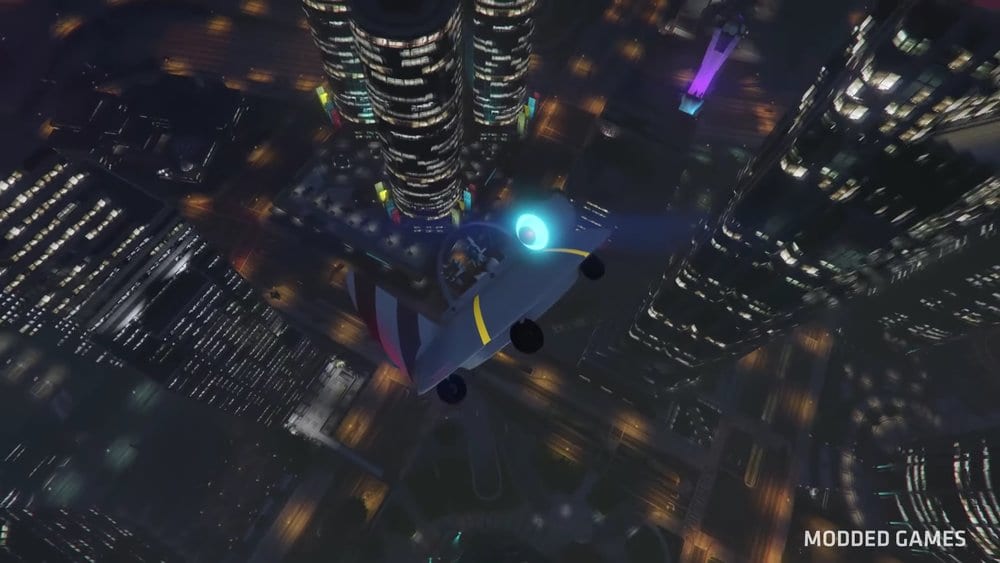 The surprise Season 3 premiere of Rick and Morty recently set fans of the show in a frenzy for the rest of the season to arrive, as well as stirred the desire for the return of McDonald’s 1998 Chicken Muggnet SzeChuan Sauce released as a promotional tie-in to the hit film Mulan. While viewers wait to see Rick Sanchez’s conquest for the special McNugget sauce, fans can now appease their apprehension by putting themselves in Rick’s shoes in a new Rick and Morty GTA V mod.

A new YouTube video posted on the Modded Games channel showcases the Rick and Morty GTA V mod created by GTA5-mods.com user @Jedidiah515. The video shows the player character having a Rick Sanchez digital model that exclaims many of Rick’s infamous catchphrases such as “Wubalubadubdub!” Also seen are many other Ricks standing nearby that can assist Rick not unlike Mr. Meeseeks. It is unconfirmed if these Ricks are clones or alternate dimension Ricks, but they nonetheless prove useful in helping in an altercation with Los Santos’ heavily armed police force. Check out a preview below:

Included in this mod is Rick’s Space Cruiser, which sadly does not fly, but as seen in the video – falls quite well. As you drive the Space Cruiser around, players can also listen to everyone’s favorite earth-saving single “Get Schwifty”. No word if Morty will be included in a later mod, but there’s always hope that Morty will always come back for his Rick.

What do you guys think? Are you excited to see this Rick and Morty GTA V mod? Let us know in the comments below, or start a discussion on our Disqus page! Be sure to stay tuned for the latest Grand Theft Auto V news, such as the new Red Dead Redemption Mod for the game, here on Don’t Feed the Gamers! Follow us on Twitter to see our updates the minute they go live! 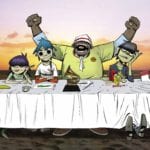 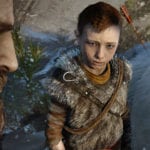