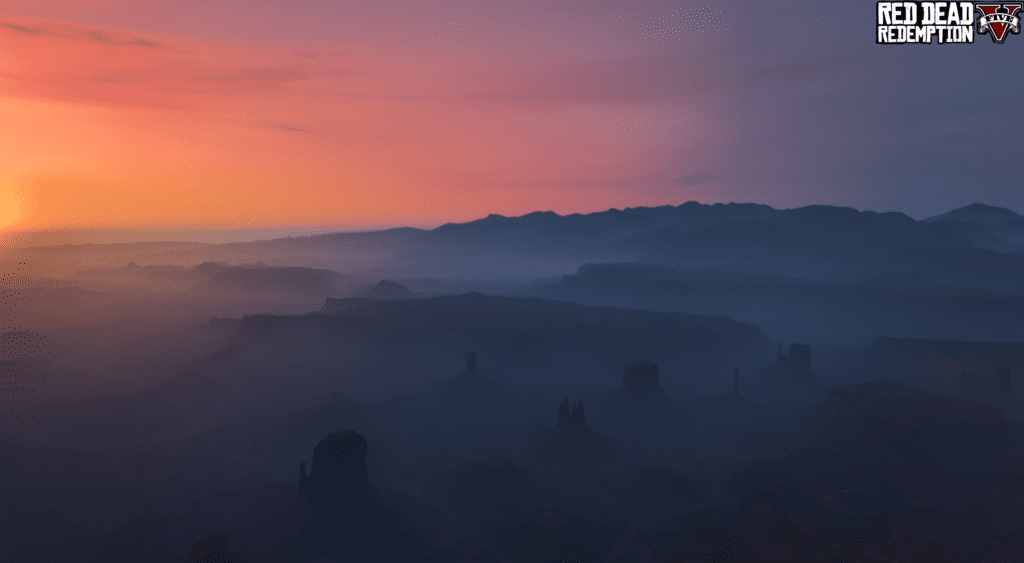 Grand Theft Auto 5 is getting a beautiful Red Dead Redemption mod treatment in the form of an interactive map. In the past couple months, there have been some major hints toward a sequel for the game, but there was nothing solid enough to get too excited about. In February, the CEO of Take-Two Interactive managed to slyly evade questions and shouldered it onto Rockstar instead. However, based on those responses, it seems a likelihood of when rather than if. All stakeholders involved were delighted by the numbers RDR brought them and it is a hope to bring back revenue like that. Strauss Zelnik certainly doesn’t deny a sequel, but he’s smart enough not to get up the hopes of fans. At least, not too much.

Obviously, we’re incredibly excited about the title. Not just Red Dead Redemption 2, but also the online offering to come…So Rockstar will talk more about the title, but obviously, there is great anticipation both on the part of ourselves and consumers.” – Strauss Zelnik, during an earnings call in February

Furthermore, GTA forums got into a little fun with theory crafting based on supposed leaks of information. Actor Matt Bradford had posted his personal resume with a role as “Dutch MoCap”, for example. It has since been taken down, but other discoveries from dedicated fans are being documented in the forums. Several actors have resumes that seem to hint toward work under an “unnamed Rockstar and Take-Two Interactive project”. Based on the findings there, many can only assume it will be the sequel to the western style title.

Of course, others would rather take matters into their own hands. .White (dot-white) is a mod group with high hopes on bringing a Red Dead Redemption mod map to GTA 5 called “Red Dead Redemption V”. So far, the developers have the framework all ready, but it is still a work in progress. The beta is anticipated to arrive sometime this Summer 2017, but a date has yet been specified. Not much in the way of details have been revealed either, except for the fact that it is the group’s goal to “bring you the full map with additional content”. It will be playable on multiplayer via “third party online clients” like FiveM/FiveReborn.

A trailer should be released soon, showcasing the work that has been done so far and what is to be expected. Stay tuned with Don’t Feed the Gamers to find out more. For more information on the mod itself, check it out at the GTA forums here.

What do you hope to see in the Red Dead Redemption mod? Are you looking forward to it? Do you think the speculations for an RDR sequel is far-reaching? Feel free to let us know in the comments section below or begin your own conversation on Don’t Feed the Gamers Disqus channel! To stay up to date on the latest news in the gaming world, follow us on Facebook and Twitter! 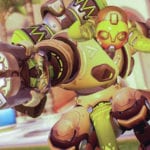 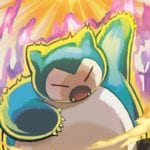