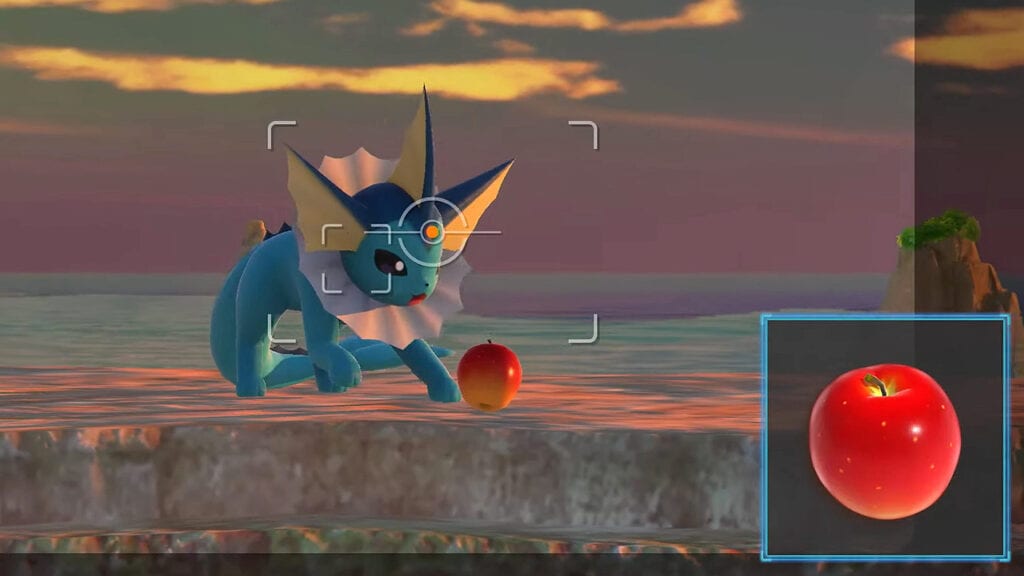 Today’s big Pokémon showcase held quite a few notable announcements, with most of the proceedings recounting an all-new set of games aiming to release over the next year or so. However, in addition to an awaited Diamond and Pearl remake and an action-RPG spin on the series, new details were also offered for New Pokémon Snap, revealing several new pieces of gameplay ahead of the reboot’s approaching release this April.

Though we’ve seen flashes of the game’s immensely beautiful presentation in the past, the new Poké-event has now unveiled a nice look at what to expect when first embarking on a photography safari. Similar to the original N64 title, players are tasked with taking spectacular pictures of Pokémon across varied environments around the Lental region. To get that perfect shot, players can utilize a number of methods such as playing a song, throwing a piece of fruit, or activating an Illumina orb, which makes certain critters glow in the dark.

Here’s a hint, Trainers: If you play a melody or use an Illumina orb on a Pokémon, you may get to witness something out of the ordinary!

As you go on lots of expeditions, you’ll continue to make new discoveries. You might even encounter a Legendary or Mythical Pokémon… 👀 pic.twitter.com/5HTWzgfqWf

In addition to showing off items, the footage also greeted players with the New Pokémon Snap photo mode. Snapshots can be saved as part of the game’s Photodex research or as part of a personal album, with photo editing as well as a variety of filters, stickers, and frames available for added customization. Taking things further, users will be able to take the fun online to share their best photos and compare them with others as part of a worldwide raking system. With a release date happening soon, it might be time to start pre-preparing one’s shots accordingly.

You can also compete with Pokémon photographers around the world in several rankings, such as total Photodex score.

Polish your photography skills, and aim for the top of the leaderboards! 🏆 https://t.co/HSfyTrNNXu pic.twitter.com/OBG6PnL7YK

What do you think? Are you excited to get snappy with New Pokémon Snap, or did you already hop aboard the NEO-ONE hype train in the first announcement? Let us know in the comments below and be sure to follow Don’t Feed the Gamers on Twitter and Facebook to be informed of the latest gaming and entertainment news 24 hours a day! For more headlines recently featured on DFTG, check out these next few news stories: